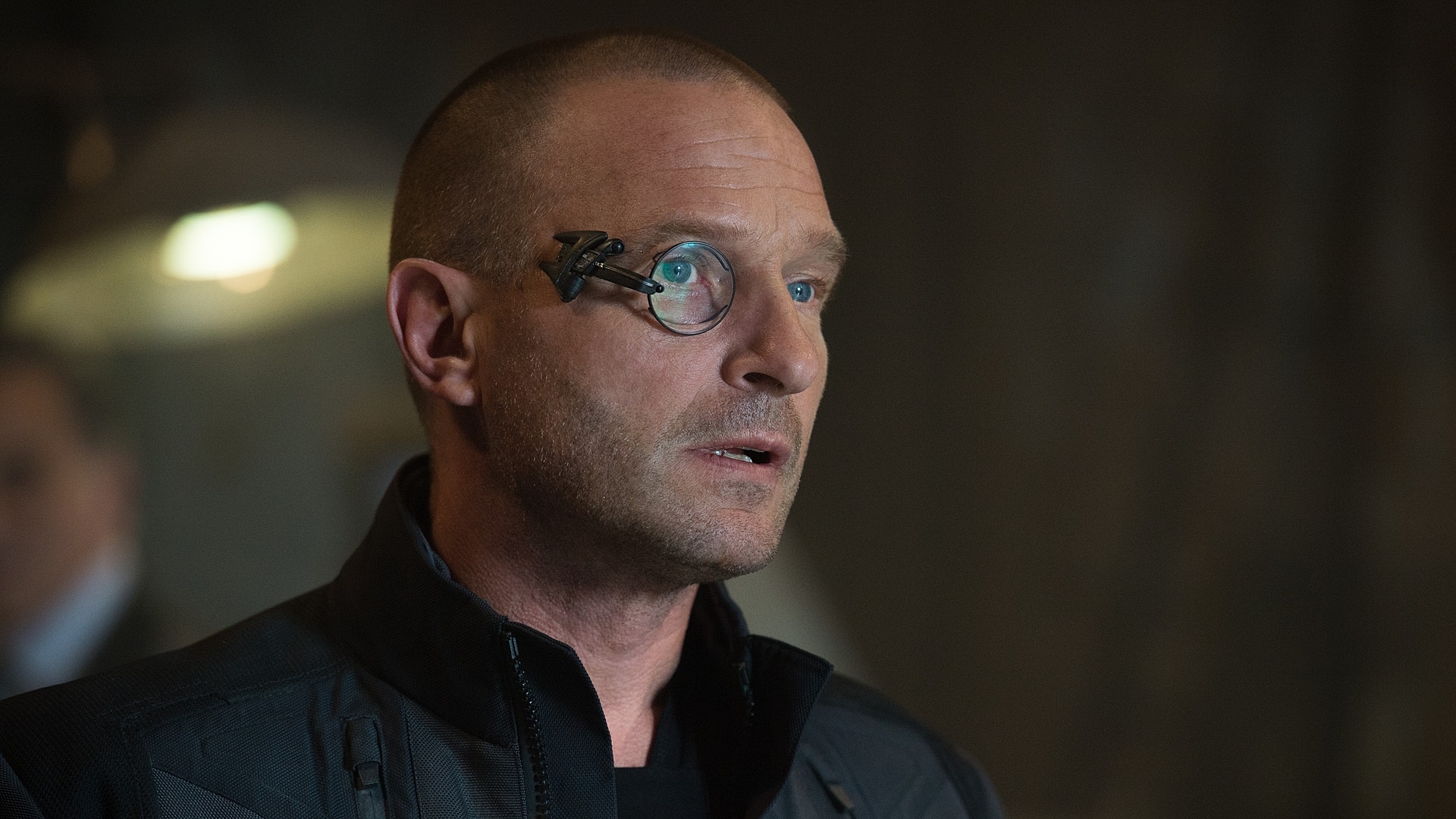 Best known for his role as Baron Wolfgang von Strucker in Avengers: Age of Ultron, German actor Thomas Kretschmann has joined the cast of Indiana Jones 5.

According to The Wrap, his role is currently unknown. Kretschmann joins Mads Mikkelsen and Phoebe Waller-Bridge who recently have signed on for the swashbuckling archaeological adventure.

Legendary composer John Williams will return to score the music with James Mangold replacing Steven Speilberg as the director.