Russell Crowe Cast as Zeus in 'Thor: Love and Thunder' 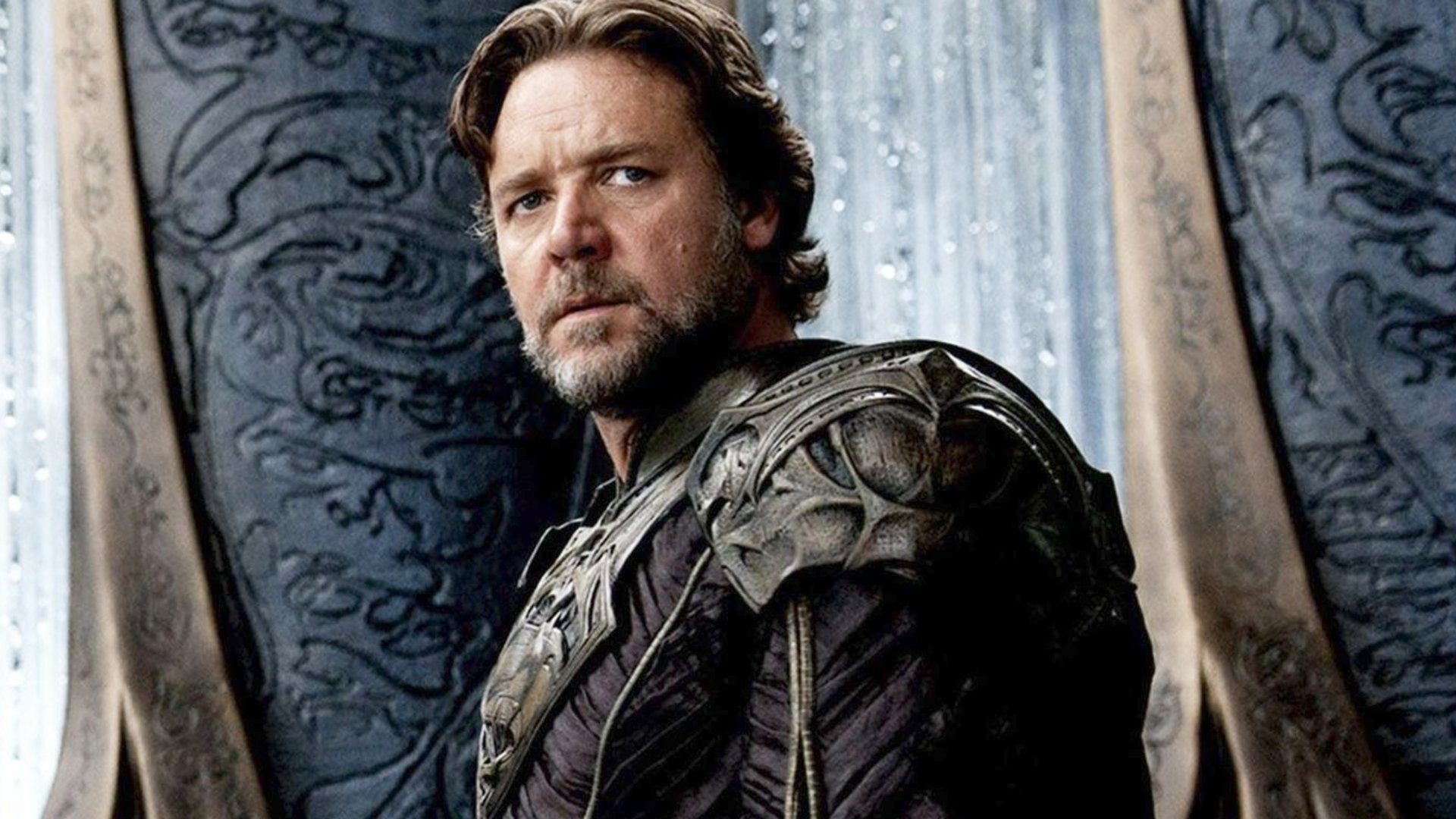 Russell Crowe, star of Gladiator, was confirmed three weeks ago as joining the cast of Thor: Love and Thunder. His role was unknown at the time — until now.

While speaking with the Australian radio show called Joy Breakfast with The Murphys, Crowe revealed that he’s playing the titular God, Zeus.

“I’m going to get on my bicycle. I’m going to ride up to Disney Fox Studios and around about 9:15, I shall be Zeus! It’s for Thor. It’s my last day of Zeus-ing about, and I’m going to enjoy it.”

Besides him playing the God of all Gods, Crowe also revealed his last day of filming.

With Christian Bale set to play Gorr the God Butcher, it only makes sense to introduce another star God that hopefully sets up a Greek mythological battle for the ages. No further information was released.

Disney and Sony Reach Deal To Sling ‘Spider-Man’ to Disney+