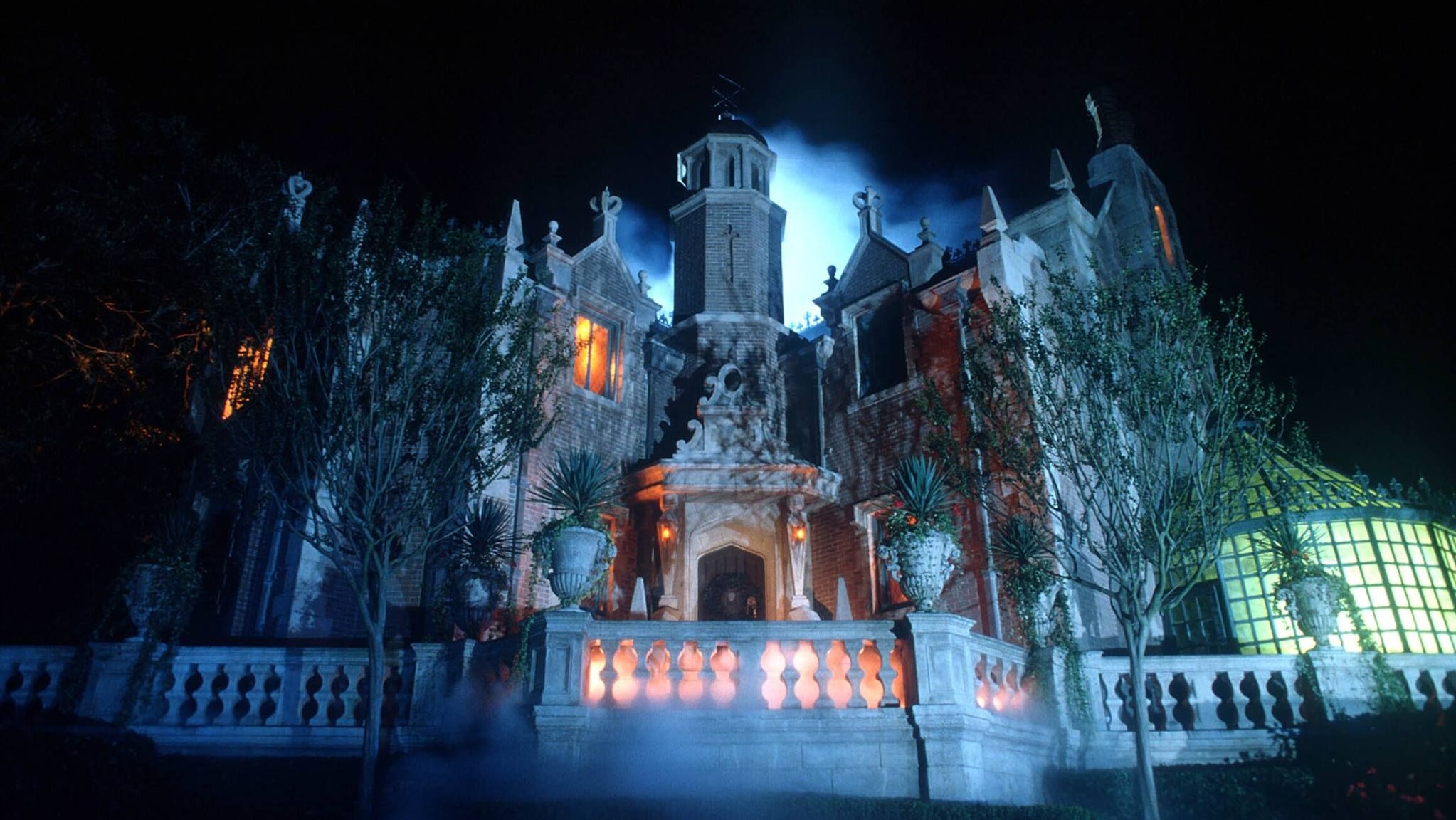 Over the past few years, Walt Disney Studios has been steadily expanding its live-action film slate. Although the majority of them have been a success, one has remained a flop. Fans of the famous Disneyland attraction have been clamoring for a new take on a live-action Haunted Mansion film.

According to Deadline, Disney is high on Justin Simien, who already has tasked the filmmaker with the upcoming Star Wars series, Lando. Now, the studio has tapped Simien to direct the next live-action film reimagining of the classic Haunted Mansion ride at Disney Parks.

Previously, Disney’s 2003 version of Haunted Mansion starring Eddie Murphy was an absolute failure. However, this time around, the studio is confident in the new film’s direction. Although it did garner $182 million worldwide, it isn’t fondly remembered by Disney fans.

Simien’s take is said to be a completely different approach than the 2003 version, sparking some hope for the remake.

Ghostbusters scribe Katie Dippold will the script with Dan Lin and Jonathan Eirich serving as producers alongside Nick Reynolds as executive producer.