Disney and Sony Reach Deal To Sling 'Spider-Man' to Disney+ 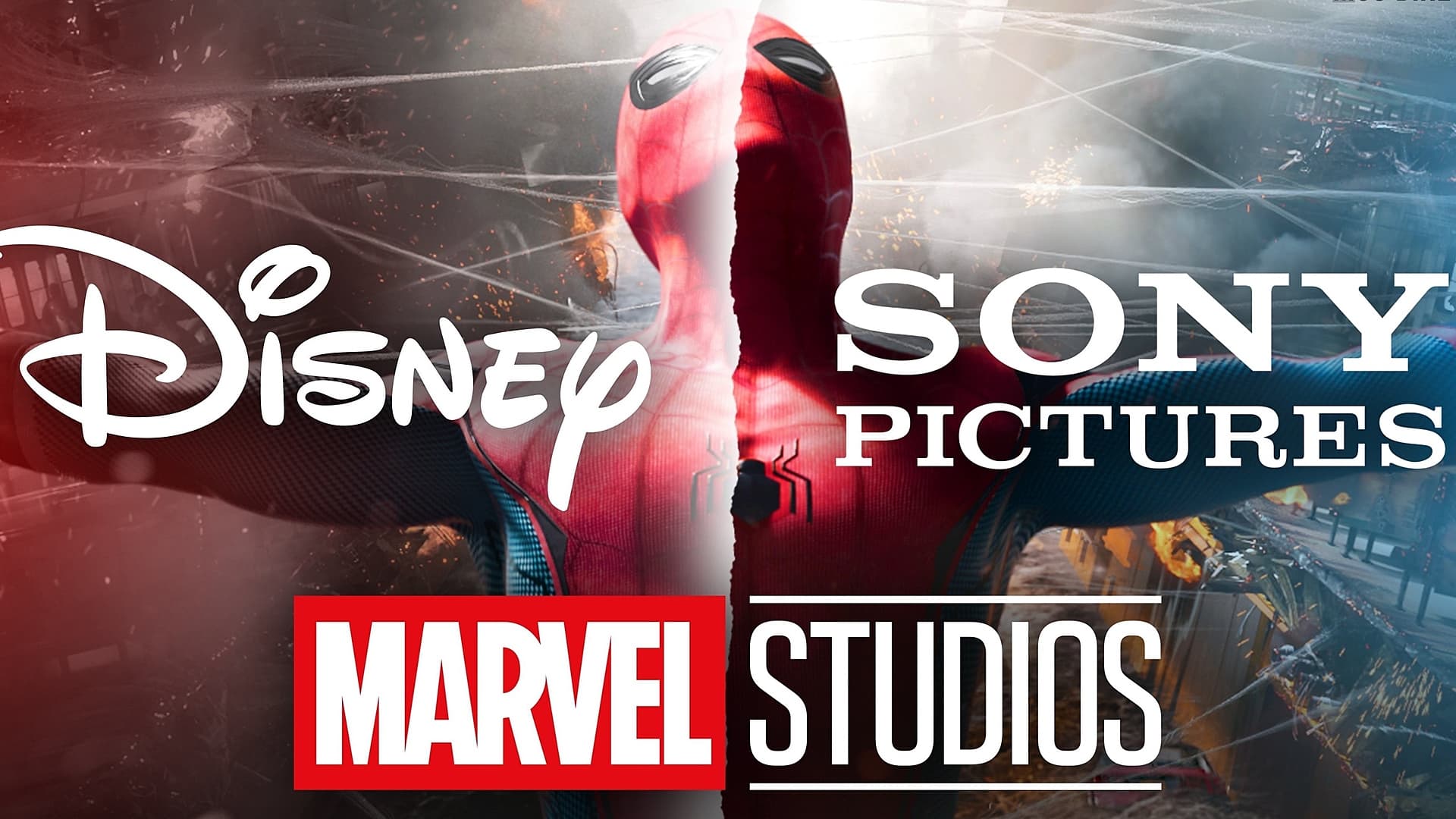 It’s no secret that Spider-Man film rights have been a hot topic of conversation among fans in recent years. The Sony-owned character has had its fair share of problems within the film industry.

According to Variety, Disney has reached an agreement with Sony Pictures for a “massive movie licensing pact” which “promises to bring Spider-Man and other Marvel properties” to Disney+ beginning with Sony’s 2022 theatrical release slate. The deal also “calls for Sony titles to run across Disney’s array of streaming and linear platforms.”

In an official statement from Chuck Saftler, President of Program Strategy/COO, FX Networks and Acquisitions for Disney’s Media and Entertainment Distribution, says the multi-year deal is a “win for fans:”

“This landmark multi-year, platform-agnostic agreement guarantees the team at Disney Media and Entertainment Distribution a tremendous amount of flexibility and breadth of programming possibilities to leverage Sony’s rich slate of award-winning action and family films across our direct-to-consumer services and linear channels. This is a win for fans, who will benefit from the ability to access the very best content from two of Hollywood’s most prolific studios across a multitude of viewing platforms and experiences.”

“This groundbreaking agreement reconfirms the unique and enduring value of our movies to film lovers and the platforms and networks that serve them. We are thrilled to team up with Disney on delivering our titles to their viewers and subscribers. This agreement cements a key piece of our film distribution strategy, which is to maximize the value of each of our films, by making them available to consumers across all windows with a wide range of key partners.”

As posted by Fandango’s Erik Davis, the official press release mentions that the “agreement provides Disney with a robust collection of Sony Pictures’ Universe of Marvel Characters Films in Post-Pay 1 TV Windows.”

Following the rocky relationship Disney and Sony had back in 2019 that almost led to Spider-Man’s leave of absence from the MCU, it goes to show how far the companies have come to bring fans to the forefront of their industry-leading entertainment decisions.

Russell Crowe Cast as Zeus in ‘Thor: Love and Thunder’