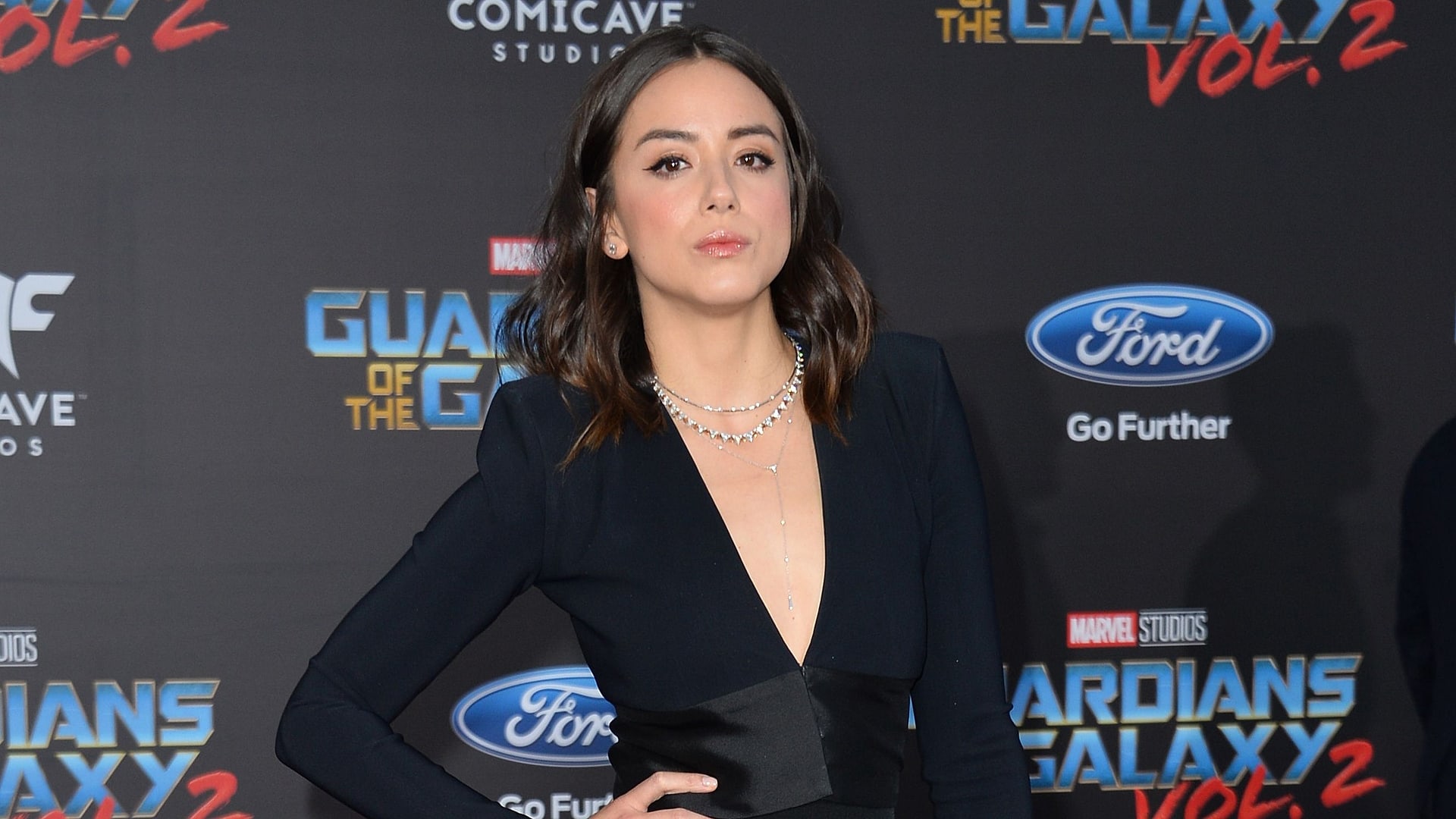 Best known for playing Daisy “Skye” Johnson/Quake on ABC’s Agents of S.H.I.E.L.D MCU television series, actress Chloe Bennet has garnered a lot of attention lately with her latest casting in The CW’s live-action reboot series, Powerpuff Girls. Now, it seems the Marvel star is dipping her toes in yet another huge franchise.

According to Giant Freakin Robot, Bennet is reportedly the frontrunner to play Doctor Aphra in the character’s live-action debut:

“This latest bit of news for Chloe Bennet could land her in the Disney+ arm of the Star Wars franchise as a character many fans know but hasn’t yet had a live-action version to date. Doctor Aphra is short for Chelli Lona Aphra who exists during the Darth Vader timeline of the Star Wars universe. She’s an archeologist who specializes in hunting down and finding Jedi artifacts and starts out in the employ of Vader. But the two eventually have a falling out and he tries to have her killed. She has a rather involved story that’s played out in the comic books but has yet to be brought to the screen. It would be an awesome role for Bennet.”

Doctor Aphra is known for her storyline in Marvel Comics, hence, casting a Marvel actress like Chloe Bennet seems ideal. It’ll be interesting to see how Doctor Aphra’s live-action debut shows up in the Star Wars universe. In fact, her character is known to be the “Indiana Jones” of Star Wars — always on an adventure and exploring the outer reaches of the galaxy.

Although her live-action debut isn’t confirmed by Lucasfilm, it makes one wonder what the studio’s plans are for the character and others as well.

What Star Wars character would you like to see make their live-action debut?

A New Excerpt From ‘Thrawn Ascendancy: Greater Good’ Is Revealed