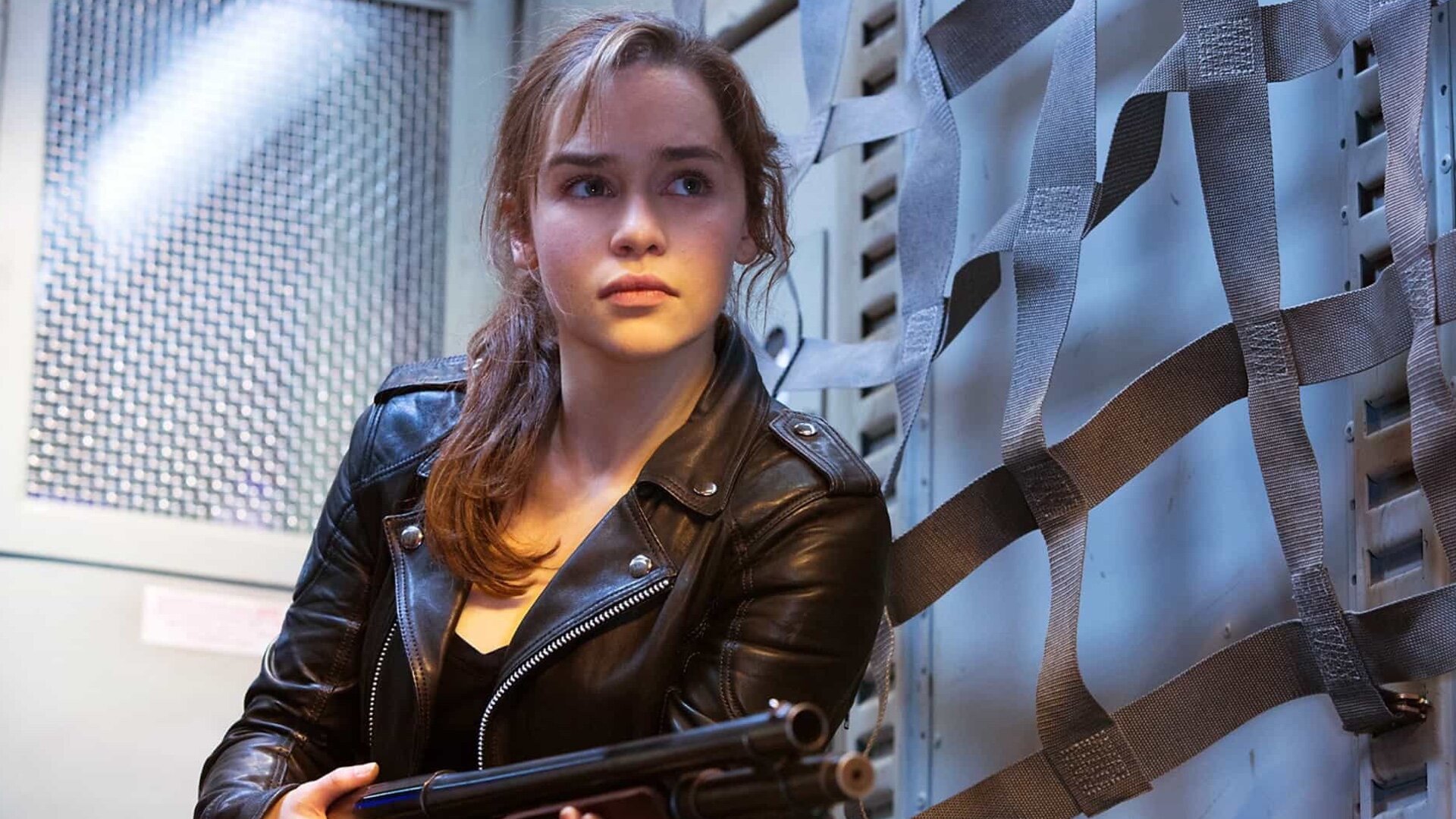 Emilia Clarke, a four-time Emmy nominee, has joined another Disney universe, according to Variety. In Solo: A Star Wars Story, she made her first appearance in the Star Wars universe. The actress, however, is best known for her role in Game of Thrones.

Following their appearance in Captain Marvel, the shape-shifting Skrulls will have their second chance to shine in Secret Invasion. The upcoming series reveals the tale of the Skrulls’ more dangerous takeover of the Marvel Cinematic Universe, which has been secret for decades. The main villain is said to be played by Ben-Adir.

Kyle Bradstreet will write and executive produce the series. With the cast expanding so rapidly, it seems that the series will begin filming shortly.

No release date for Secret Invasion has been announced.

Disney and Sony Reach Deal To Sling ‘Spider-Man’ to Disney+