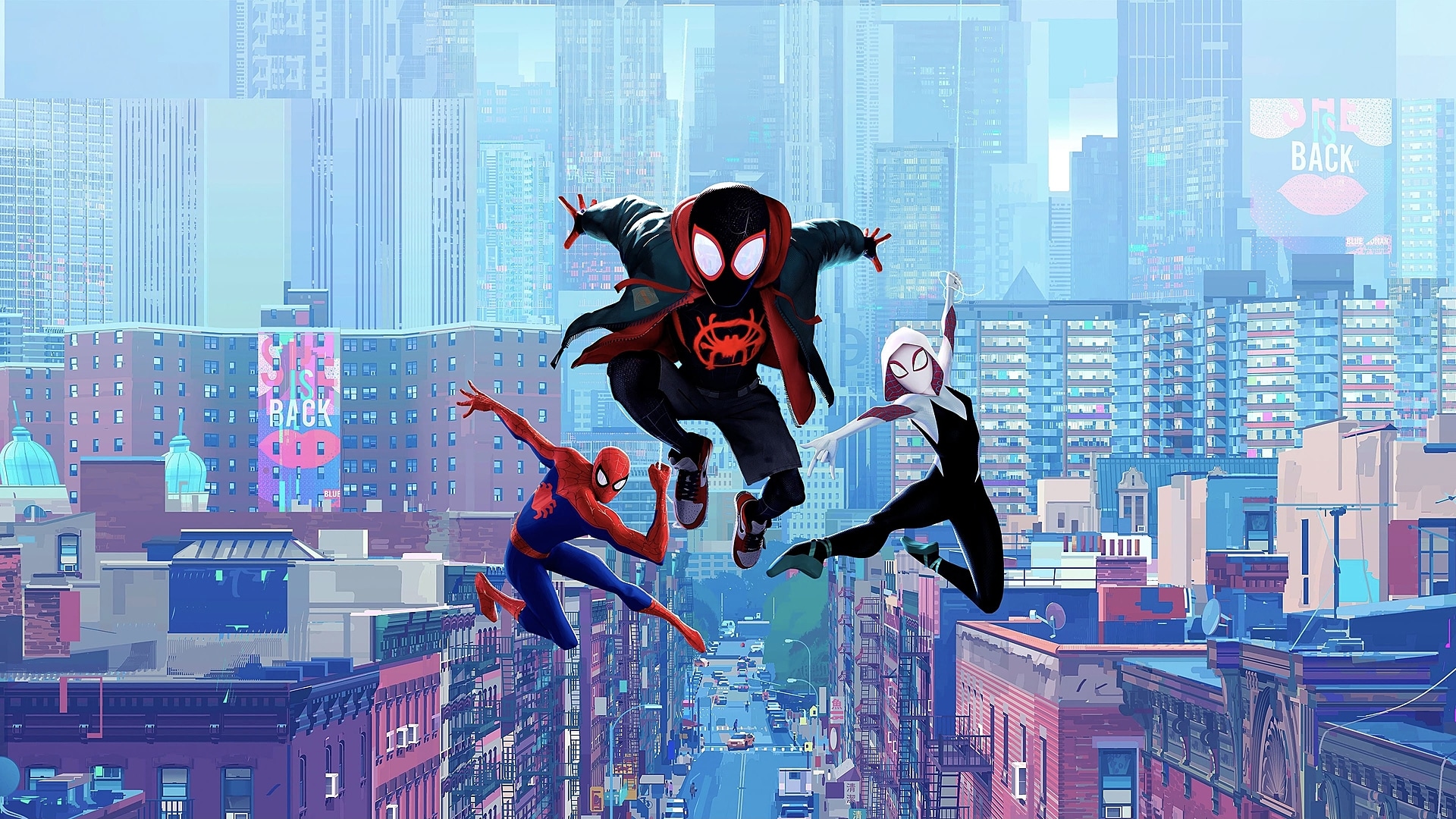 Sony has announced a new directing team for Spider-Verse 2.

Despite the fact that Dos Santos’ directing role had been previously announced, the trio has been working on the project together since the beginning.

Producers Lord and Miller shared in a statement:

“We are so lucky to have Joaquim, Justin and Kemp on the ‘Spider-Verse’ team. We are huge fans of Joaquim’s work — he makes his characters so heartfelt and unique, and he can tell an emotional story with an action sequence the way a musical does through a song. Justin is a maverick filmmaker who relentlessly pursues visual innovation and surprise but always in support of the emotional storytelling. Kemp’s work is incisive and ambitious and funny — with a writer’s wisdom and a director’s heart — he just knows what matters in every scene. All three of them elevate every project they take on, and they are certainly raising our game. We honestly just like them and want to be their friends and we’re hoping working on this movie together for the next few years will totally make that happen.”