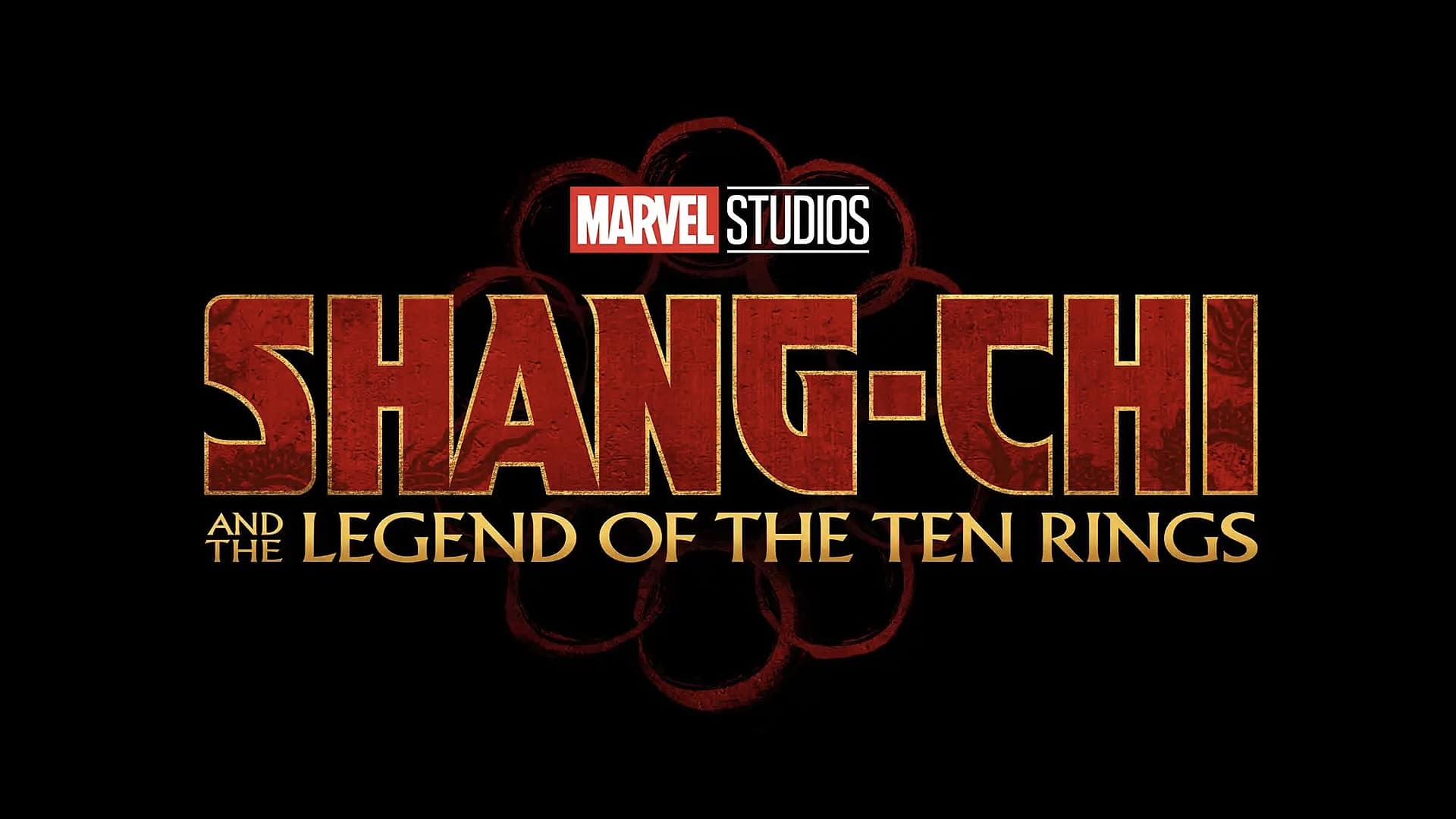 Shang-Chi and the Legend of the Ten Rings have received a new poster and first look photos from Marvel.

Simu Liu, who plays Shang-Chi in the upcoming MCU film, posted a teaser poster for Marvel’s Shang-Chi and the Legend of the Ten Rings, which shows the Master of Kung Fu suited up with his fists clenched, ready to face the past he thought he’d left behind before being drawn into the enigmatic web of the Ten Rings organization.

Following the actor’s announcement this morning that the teaser would arrive “in a few weeks,” Marvel took the excitement by storm by releasing it earlier than expected. You can watch the action-packed Master of Kung Fu at work below:

The film releases in theaters on September 3, 2021.

Related Topics:First LookMarvelMoviesNewsShang-Chi and the Legend of the Ten RingsSimu Liu
Up Next