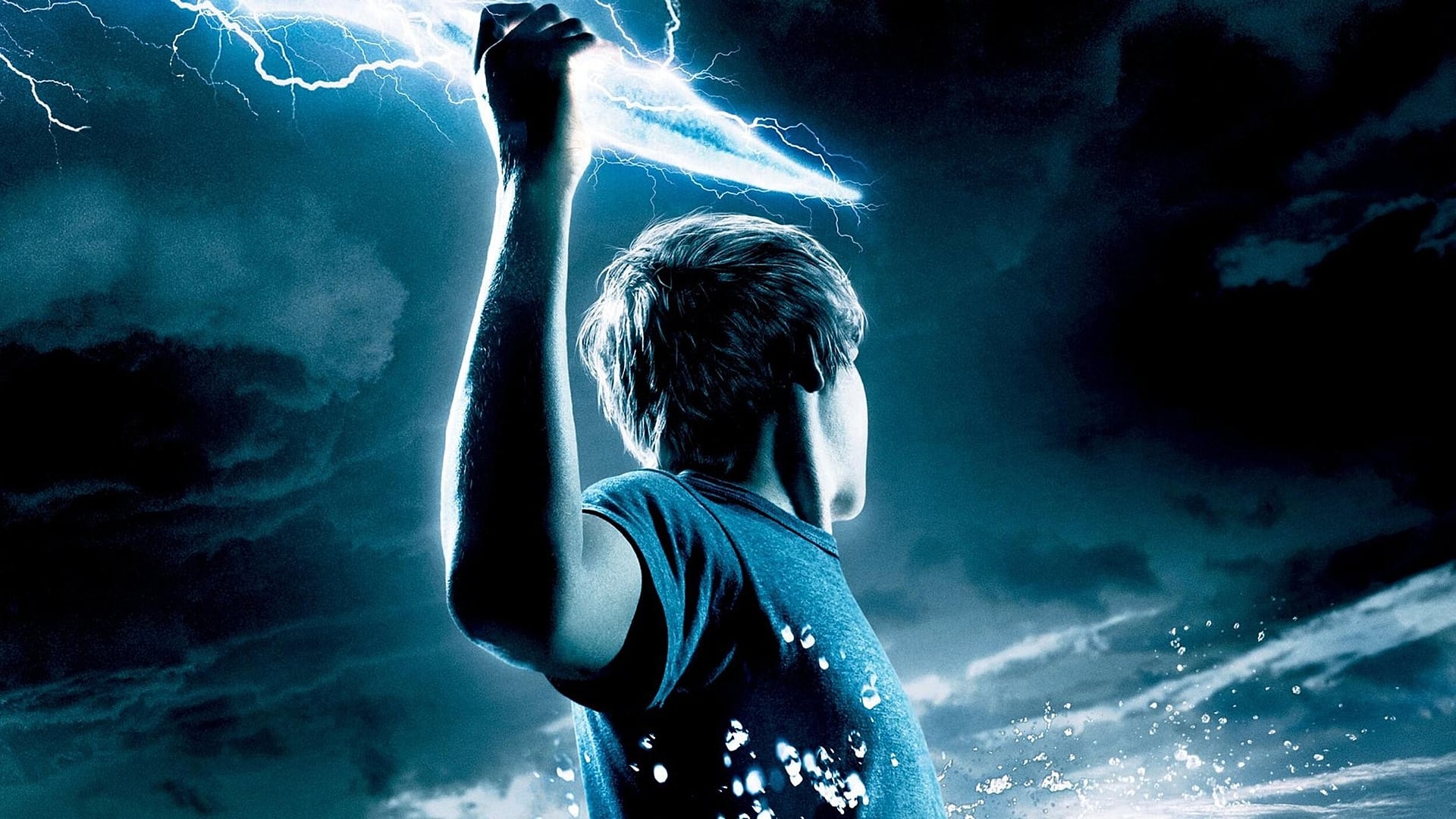 Just last month, author Rick Riordan shared an update on his upcoming Disney+ Percy Jackson series. It was said that “the series has yet to be greenlit, but after turning in the pilot script, it sounds like Disney is quite pleased with the direction of the story.”

Now, according to an update from Riordan, it looks the Percy Jackson series will utilize the same groundbreaking technology used for Lucasfilm’s Star Wars series, The Mandalorian.

During The Tower of Nero tour, Oráculo dos Semideuses shared:

“So the filming. That’s later, but there is a lot of different ways we’re looking at doing this, like, for instance, we could do some location visits. We also might have access to the rig, which is the virtual environment where they, for instance, film The Mandalorian and they do it like all there in the room, but they do amazing things with it. So we have a lot of very cool toys that we can maybe play with. I am especially looking forward, I think, to the the St. Louis Arch scene because we haven’t gotten to see that ever. So that’ll be fun.”

The project is still early in development with casting not yet underway.

Riordan’s Percy Jackson show is based on the author’s five-book series starting with The Lightning Thief, a story about a boy who learns he is a descendant of a Greek god and embarks on an adventure to end a long-running gods’ war. Every season will focus on each new book but it depends on the studios’ commitment to the series’ renewal.