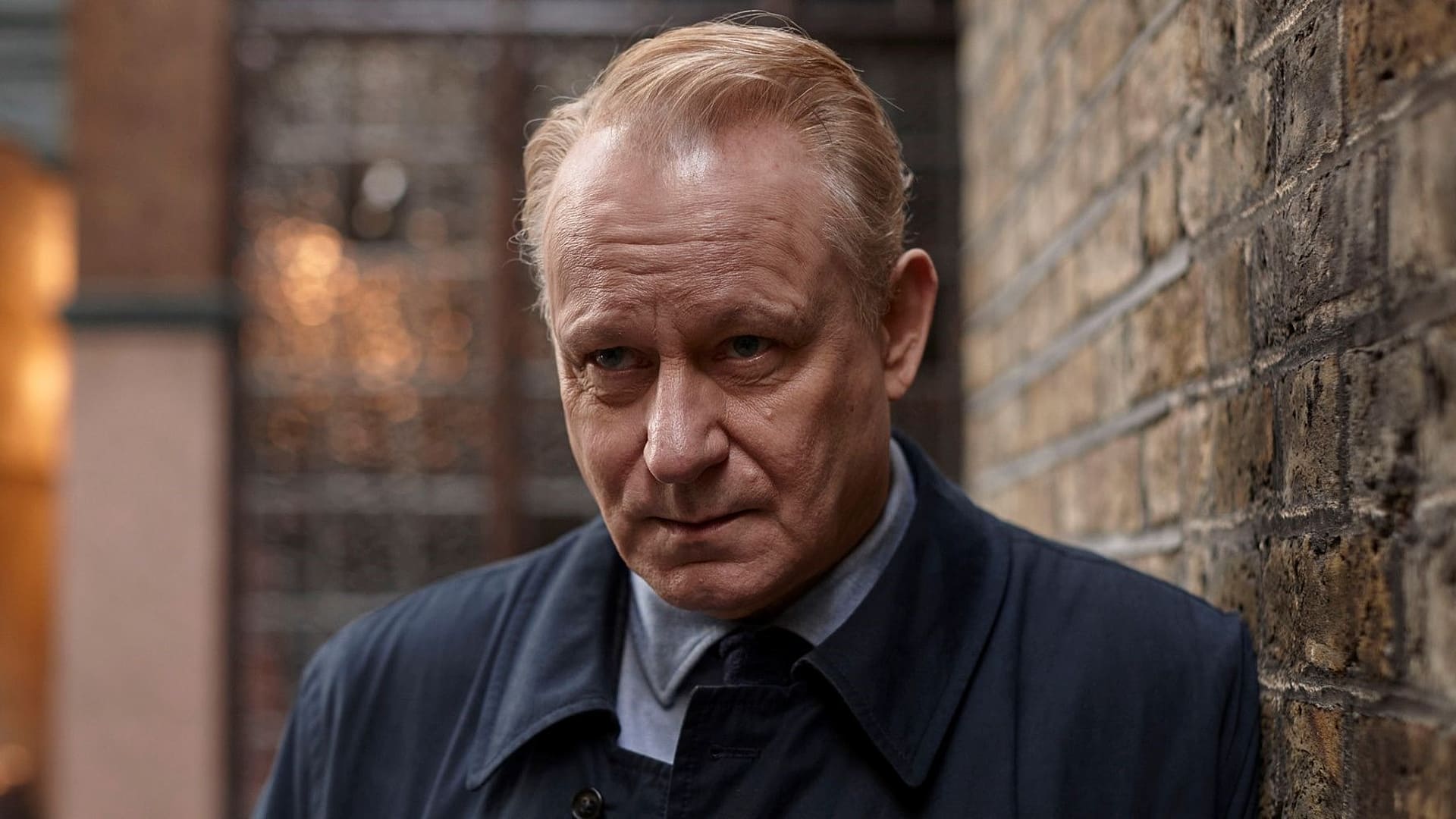 Recently, it was announced that Stellan Skarsgärd would be joining the cast of Disney Plus’ new series Andor which follows the life of Rogue One’s Cassian Andor. Skarsgärd is a highly popular Swedish actor and has been in many projects such as the MCU. Nothing is currently known as to what role he will be playing in the series. The actor continued to keep silent on the subject in an interview with The Daily Beast. He did, however, have something to say about the project:

“As you know, they’ll shoot me if I say anything! I can’t even get a proper script. It’s printed on red paper so I can’t make any copies of it, it’s ridiculous!… But when I saw Rogue One, it had much more atmosphere and seemed a little more mature—and that was Tony Gilroy, who’s the showrunner on this one. So, hopefully, this one will be a little more than little plastic people falling over.”

He was also asked if his kids had anything to do with his decision to accept the role:

“I do think like that sometimes! I’ll go and do a children’s movie for that reason. But also, I’m not the most mature person myself, so who doesn’t want to go and fly a spaceship?”

An interesting part of the interview is his mention of Tony Gilroy who was in charge of the extensive reshoots that Rogue One went through. Gilroy was the film’s creator, mapping its tone and feel, something that Skarsgärd is very excited to see in Star Wars: Andor.

Andor is scheduled to premiere in 2022 on Disney+.

A New Excerpt From ‘Thrawn Ascendancy: Greater Good’ Is Revealed