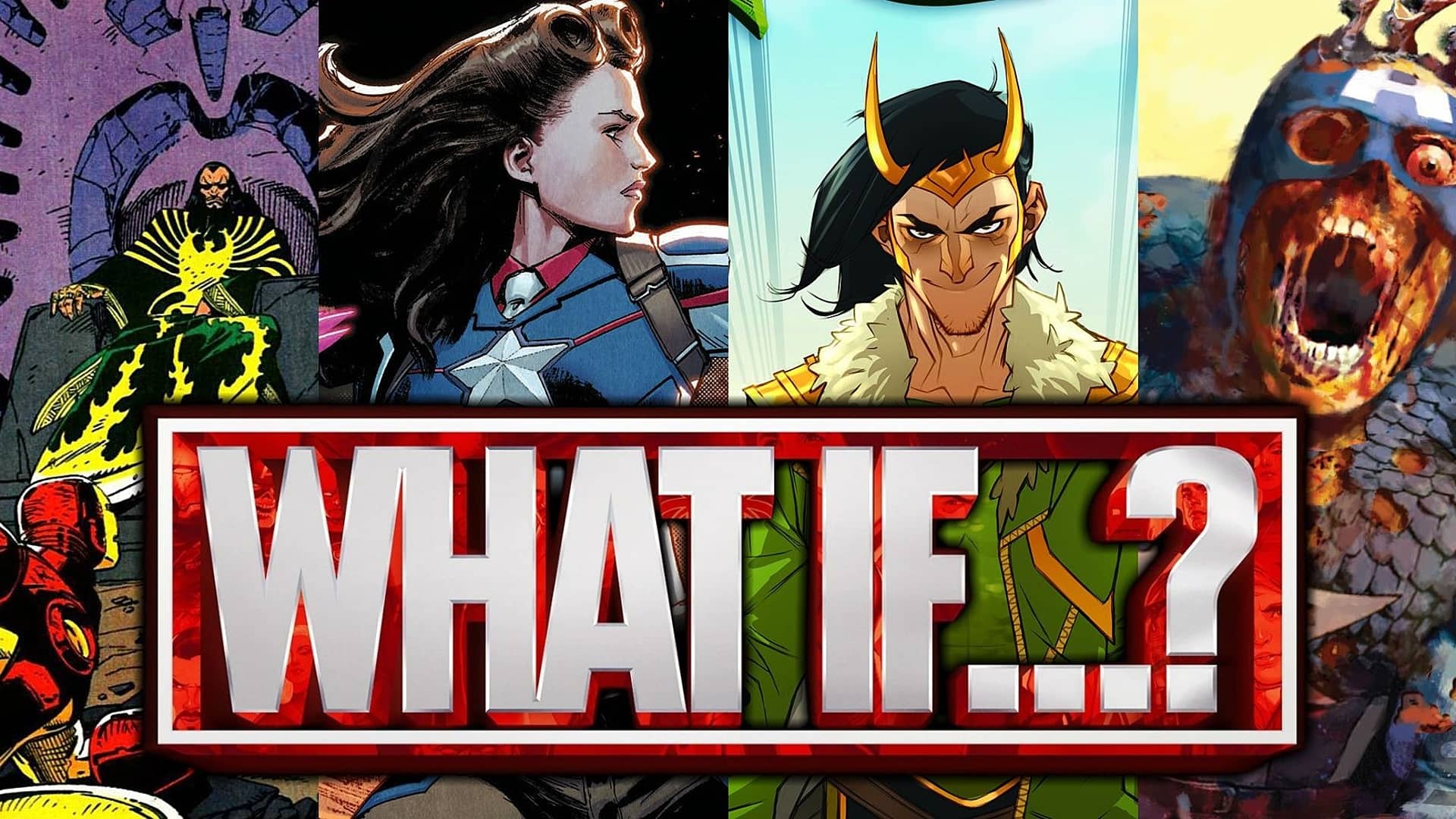 Arriving later this year, Marvel’s What If…? series will feature a multiverse of familiar characters and unintended consequences that visualizes a different scenario utilizing the “What If?” dilemma. So far, we’ve only seen a minimal amount of concepts that feature what the series could look like — until now.

Today, @MSSpoliers on Twitter leaked new designs from a couple of characters from the series.

Gamora is seen wearing Thanos’ armor and wielding his double-bladed sword, Ultron in battle-ready armor, a buff version of the Collector in armor, a new design for Loki, and Doctor Strange in what appears to be Hulkbuster armor.

From these designs, it looks like the What If…? series is sure to be one heck of a ride.

The series will feature multiple storylines that exist in an alternate reality within the MCU. The first episode will answer the question, “What if Peggy Carter got the powers from the Super Soldier Serum and Steve Rogers remained his scrawny self, but was given an Iron Man-type suit of armor designed by Tony Stark’s father Howard Stark?”

With the first season featuring ten episodes, other incredible storylines like Marvel Zombies, and additional “What If…?” tales will be told.

The first season of Marvel’s What If…? series is set to arrive this summer on Disney+.