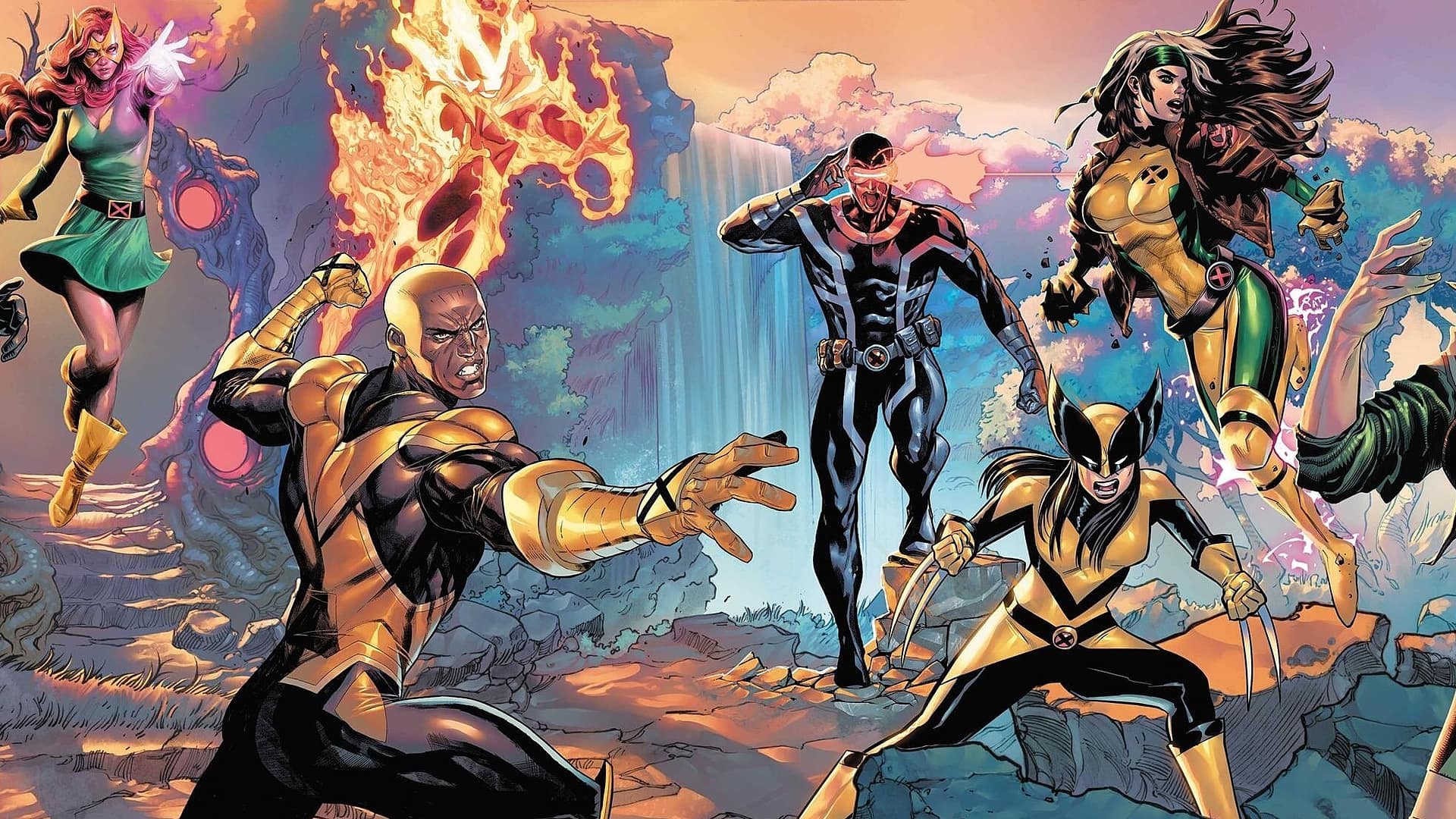 For the past year or so, Marvel’s mutants have emerged in a new golden age. Professor X and Magneto had joined forces to found a modern, independent mutant nation-state on the living island of Krakoa, as revealed in the twin 2019 miniseries House of X and Powers of X, written by Jonathan Hickman with art by Pepe Larraz and R.B. Silva.

Long-time foes have laid down their weapons in favor of standing together to assert themselves as mutants in the face of a society that despises and threatens them. After years of tyranny and genocide, the mutants are finally able to live in peace.

The only thing missing has been the X-Men.

Cyclops and Jean Grey announced that they were forming a new team of X-Men to represent the best and brightest Krakoa has to offer after last year’s mutant crossover tale X of Swords. Now, Marvel has finally revealed the entire cast of the upcoming X-Men…and it’s chock-full of surprises:

In June’s Planet-Sized X-Men #1, written by Gerry Duggan and drawn by Larraz, this team will make their debut at the Hellfire Gala. That creative team will then continue with X-Men #1, which hits stores on July 7. In the meantime, check out the cover to X-Men (2021) #1 below: