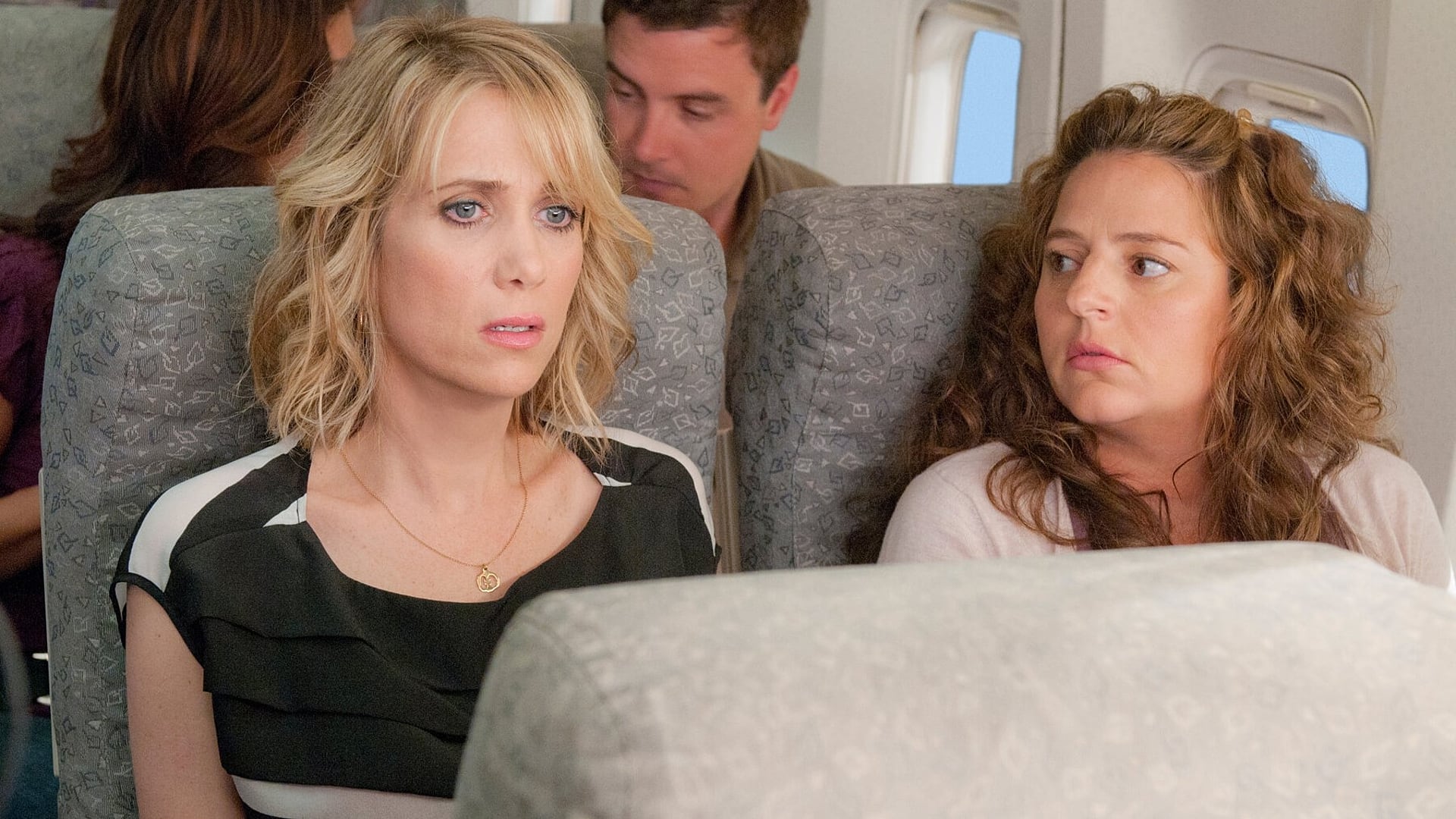 Following the success of Barb and Star Go to Vista Del Mar, writers Kristen Wiig and Annie Mumolo have signed on to write a live-action comedy on Cinderella’s evil stepsisters, Anastasia and Drizella.

According to Deadline, the writers may star as the sinister stepsisters themselves, a similar situation to their Barb and Star comedy. The film is reportedly a spin-off musical comedy that focuses on the point of view of the stepsisters set before, during, and after Cinderella’s marriage to Prince Charming.

Anastasia and Drizella previously showed up in the 2015 live-action remake of Cinderella which was played by Sophie McShera and Holliday Grainger.

Having previously worked together, it seems that Wiig and Mumolo are a surefire win for this Cinderella-themed comedic flick.