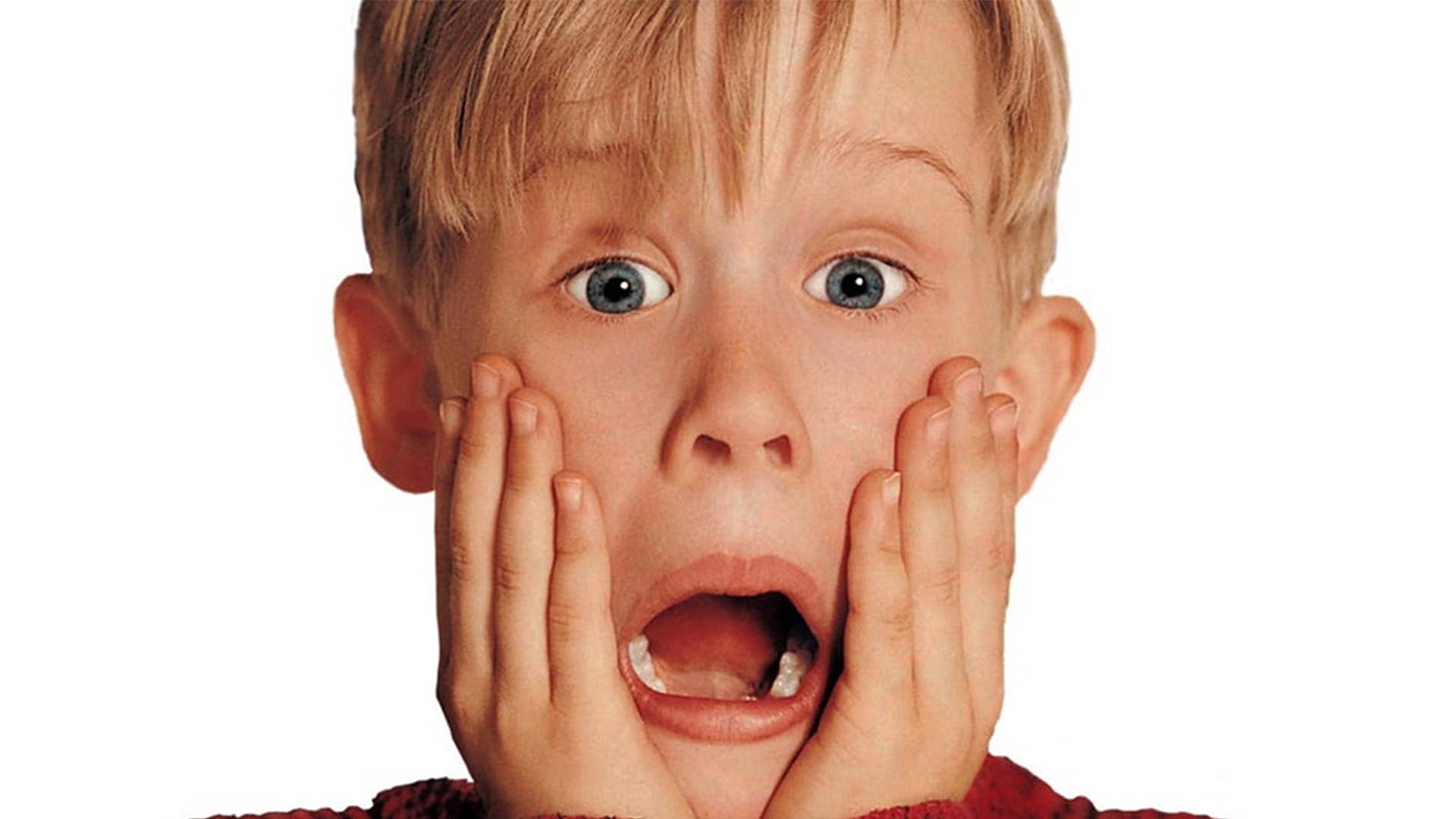 The highly anticipated remake of the beloved Christmas film Home Alone is “very close” to completion, according to star Kenan Thompson. Though the release date was not revealed, it is speculated that the reboot may premiere in time for the holiday season, to dovetail with the original’s yuletide plot.

Coronavirus-related delays halted production of the reimagined tale of the 90s comedy classic, which originally began filming in February 2020. Disney+ resumed filming all of its productions in November 2020.

The new film will star JoJo Rabbit actor Archie Yates as a young boy named Max. In this version, Archie, who has stolen a priceless heirloom to stave off his family’s financial ruin, faces off against Jeff and Pam, a married couple, played by Rob Delaney (Deadpool 2) and Ellie Kemper (The Unbreakable Kimmy Schmidt).

SNL writers Mikey Day and Streeter Seidell penned the script, while Dan Mazer, who often collaborates with Sacha Baron Cohen, will be sitting in the director’s chair.

However, not all the buzz about the remake has been enthusiastic. Chris Columbus, who directed the original, blasted the concept:

“Nobody got in touch with me about it, and it’s a waste of time as far as I’m concerned. What’s the point? I’m a firm believer that you don’t remake films that have had the longevity of Home Alone. “

“You’re not going to create lightning in a bottle again. It’s just not going to happen. So why do it? It’s like doing a paint-by-numbers version of a Disney animated film — a live-action version of that. What’s the point? It’s been done. Do your own thing. Even if you fail miserably, at least you have come up with something original.”

Criticisms aside, Disney executive Bob Iger confirmed that the network was going full steam ahead with plans to reimagine many Disney classics. With the acquisition of Fox’s vast library of titles, new adaptions of fan favorites are on the horizon.