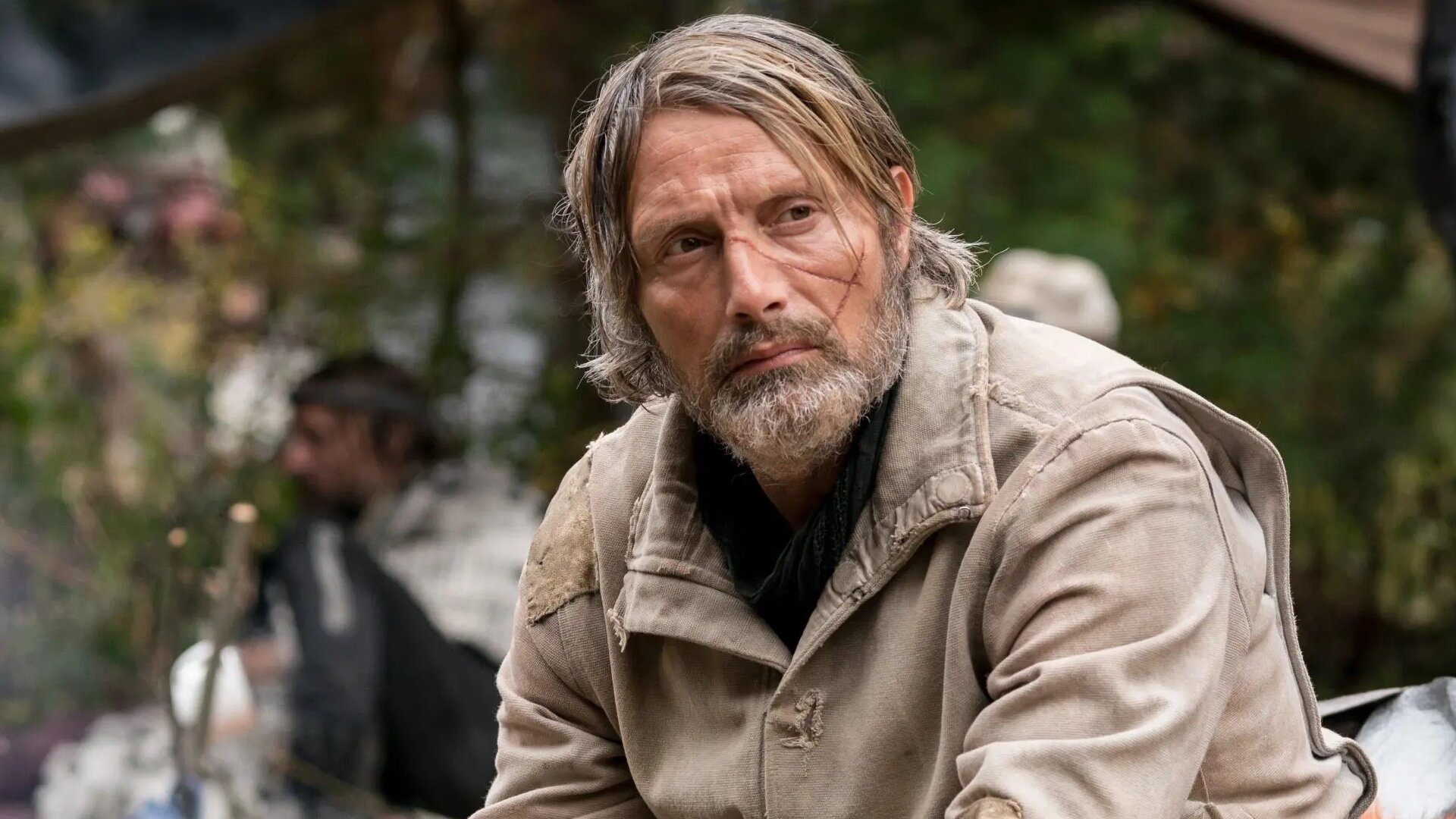 According to Deadline, the titular actor has joined James Mangold’s Indiana Jones 5, appearing alongside Harrison Ford and the recently announced Phoebe Waller-Bridge. This will be the third franchise under the Disney envelope that Mikkelsen has starred in.

It is rumored that Mikkelsen has been cast to play the film’s villain. Previously, he starred as a villain in the James Bond franchise and is replacing Johnny Depp in the Fantastic Beasts franchise as Gellert Grindelwald.

Production for Indiana Jones 5 is expected to begin this summer with a planned release date of July 29, 2022. The film is directed and written by James Mangold with Jez and John-Henry Butterworth assisting in script duties. It is produced by Steven Spielberg, Kathleen Kennedy, Frank Marshal, and Simon Emanuel with the masterful musician John Williams returning to compose the score.