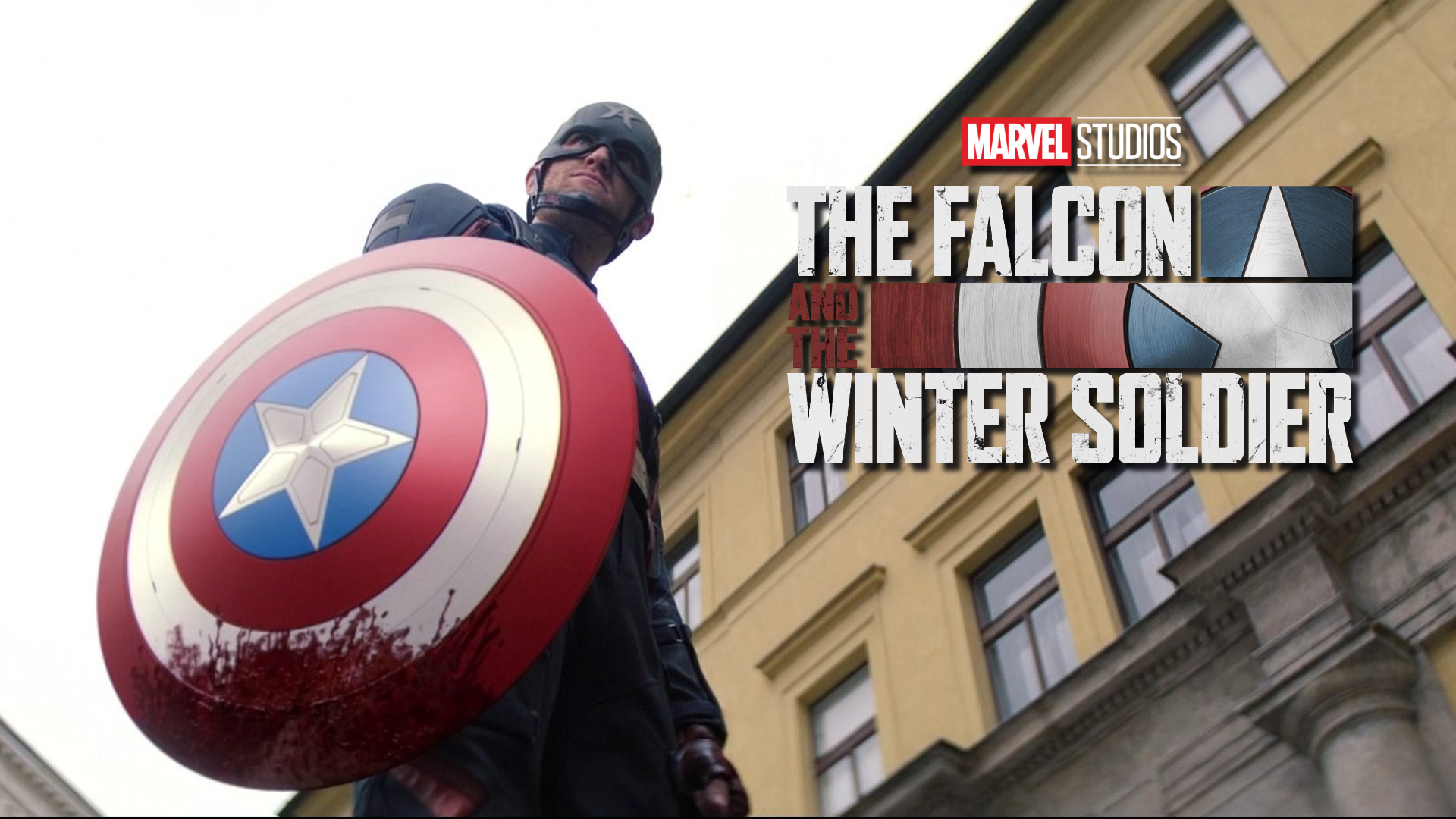 John Walker, the new Captain America has been making headlines throughout the run of The Falcon and Winter Soldier. Fans have been hating the character and with Episode 4 showing his darker side, many are equating him with the new villain. However, I don’t think he’s a villain at all, but more of an arrogant and troubled man. This arch type has been shown throughout literature before, but the most famous one is that of Greek Mythology Achilles. Now, I know you are wondering, what the heck is this woman talking about, how does John Walker relate to Achilles. Well, they actually relate quite a lot and I’m going to be telling you how John Walker is Achilles in the MCU.

Achilles is an ancient Greek hero featured heavily in Homer’s work, The Iliad, a tale of the very end of the 10-year long Trojan War. Achilles was born for greatness, he was the son of a lesser goddess and another Greek hero Peleus. Their marriage was even attended by the gods themselves but that’s another story entirely. When Achilles grew, he was told that he would either “gain glory and die young, or to live a long but uneventful life in obscurity.” He chose to go to war at Troy. Just as John Walker chose to become Captain America when he was asked, the lure of fame and to have your name uttered throughout the centuries is alluring to both men.

Arrogance is something both men share as well. In The Iliad, Achilles sits in his tent knowing that he is indeed the greatest warrior on the Greek side. King Agamemnon had taken a captive slave girl from Achilles and this enraged him. He knew he was the greatest soldier on the field and decided that he would sit it out, causing the Greek army to have losses. His arrogance and stubbornness caused the death of his beloved Patroclus.

John Walker is seen time and time again having an arrogance streak. During the battle on the semi-trucks, he practically dives into battle thinking he is the greatest at fighting and once again his arrogance shows when he takes the super serum, knowing he will almost become as great a warrior as Achilles himself.

Finally, the main similarity that I see between the two men, has to do with something they both have down — brutally killing someone.

Achilles is filled with grief and rage at the death of Patroclus, he charges into battle, wiping out many Trojan soldiers, before challenging Hector to a duel. Hector agrees, knowing that he will not survive the battle. He does not, and then Achilles does the unthinkable. He takes Hector’s corpse and ties it to his chariot, dragging the body back to the Greek camp where he leaves the mangled corpse to rot in the sun. John Walker also becomes enraged with the death of beloved friend Lemar, a.k.a. Battlestar. He goes after the Flag Smashers, using his shield and new strength, and repeatedly catches one of them. Bashing the man with the shield repeatedly until he is nothing but a beaten pulp, the shield covered in blood when he rises.

Now with the similarities between the two men rising, it will be interesting to see what path they go with. Achilles later owns up to his mistakes, giving Troy Hector’s body and atoning for his mistakes. He later dies in the war. Will John Walker atone his mistakes as well, dying as the true hero he actually is, or will he continue to go on the path of the villain? I believe that Marvel is wanting a hero like Achilles, who is flawed, a bit of a jerk, and lets his rage get the best of him, but in the end, he is a hero that is remembered at all. John Walker might have this dark side right now, but in the end, he’s going to show us all that he is a hero — maybe not Captain America, but U.S. Agent.