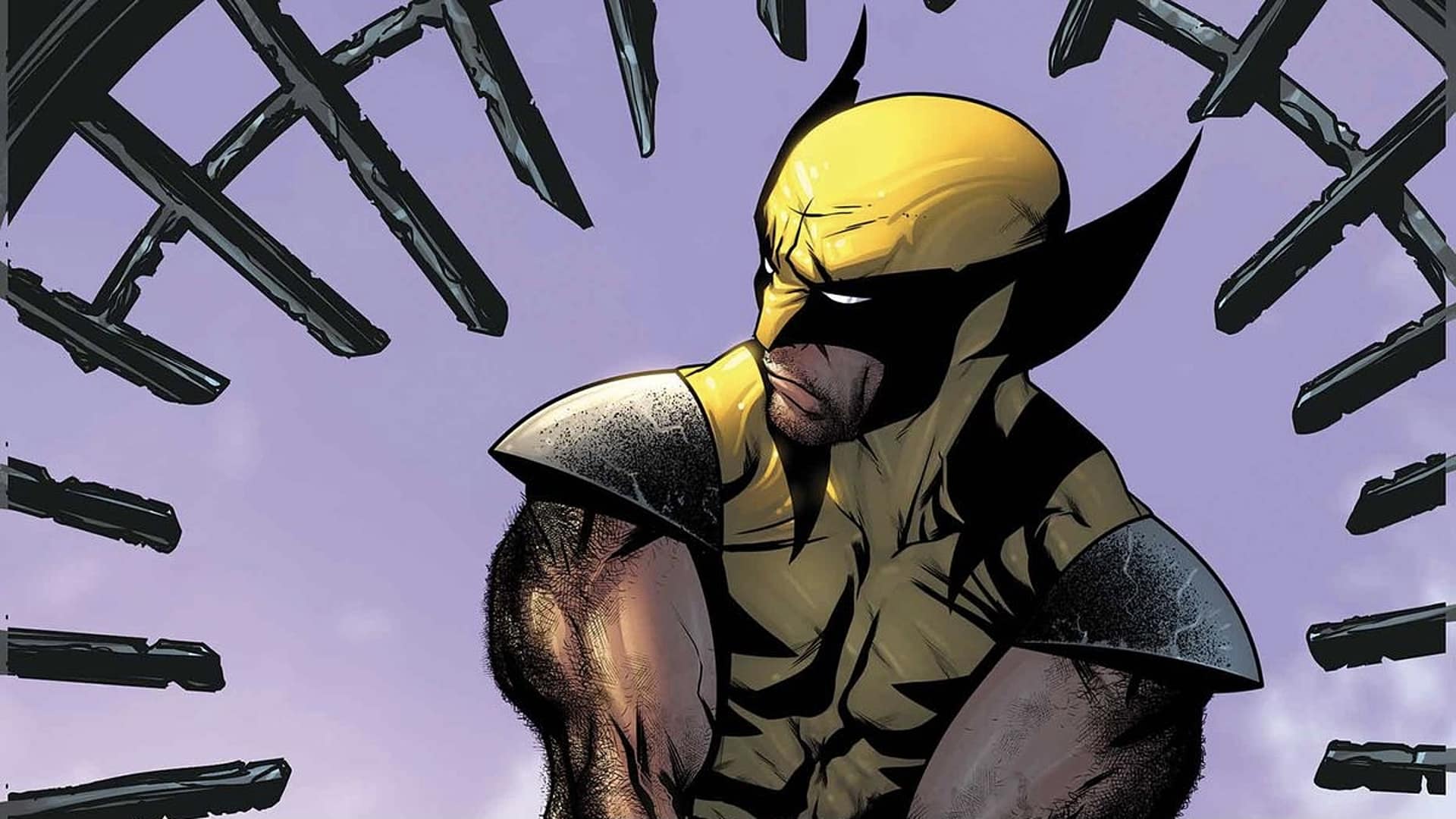 Marvel fans are ready for the return of Logan. This sense of excitement has been amplified over the last week after a series of MCU Wolverine rumors have been hitting the Internet.

We are hearing conflicting reports that there will be a Wolverine Disney+ Anthology Series, a Patch Wolverine movie set in Madripoor, and even the return of Hugh Jackman!

Join us for a breakdown of all the rumors, their sources, and what’s really going on!

Marvel Comics Deal Shakes the ‘Core of the Marvel Universe’