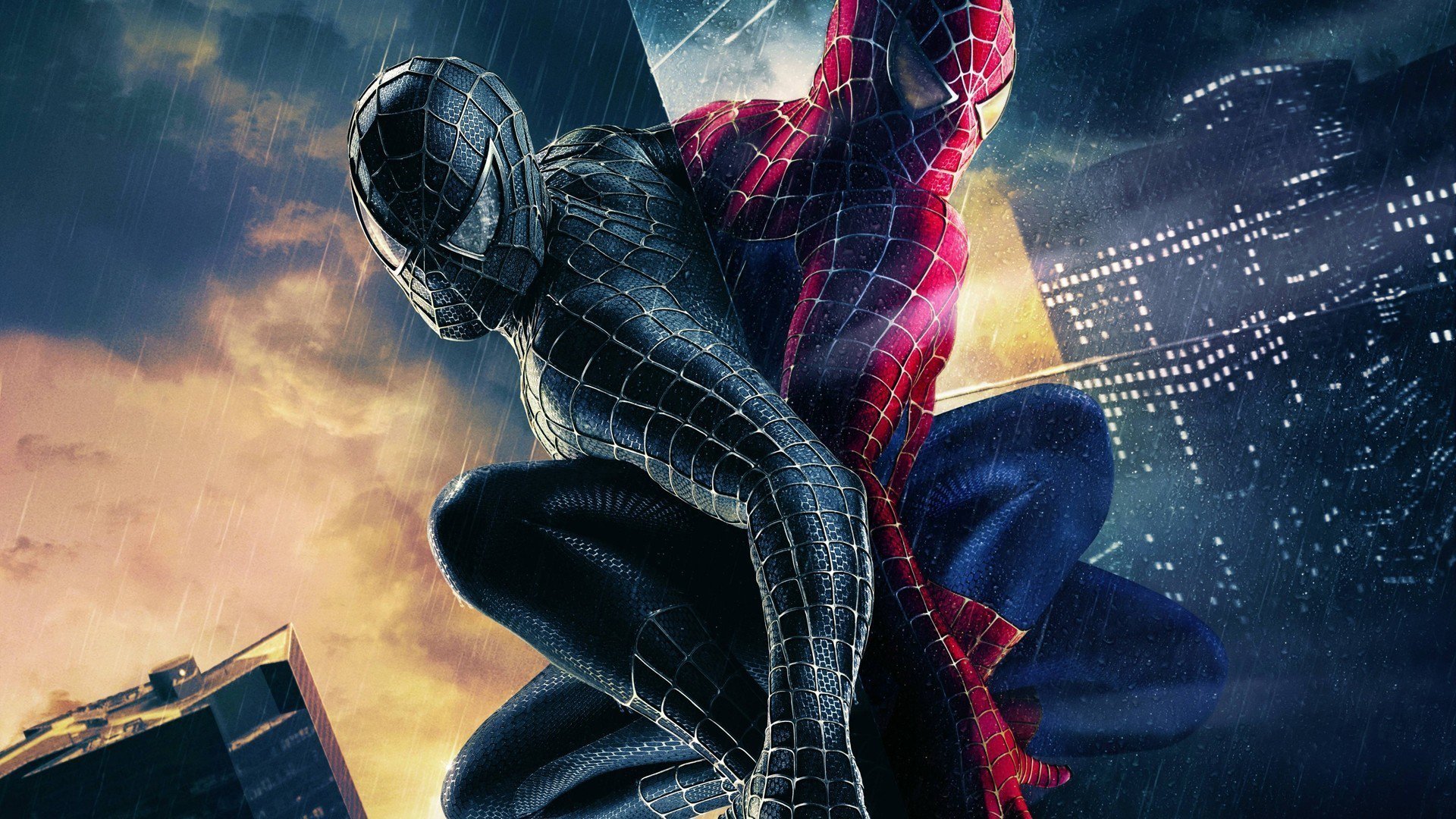 When it comes to Marvel’s slate of superheroes, it doesn’t get more popular than Spider-Man! The wall-crawling webhead is among some of the most recognizable superheroes of all time, and as one would expect, he’s been given the moving treatment a few times. The first time was with a famous trilogy helmed by horror director Sam Raimi and starring Tobey Maguire. While Spider-Man and Spider-Man 2 remain beloved films today, the concluding film, Spider-Man 3, has still left a sour taste in viewers’ mouths. However, I dare to perhaps offer the opinion that some are exaggerating the quality of Raimi’s last Spider-Man film. I daresay that Spider-Man 3 is good? A bold statement to be sure, but don’t worry, I have evidence to back it up. Here are my five reasons why:

1. The Action: It’s very rare to get action in a comic book movie as good as in Spider-Man 3. A few shaky green-screen effects aside, the action is immersive and engaging! A great example is the first action sequence between Peter Parker and the villainous Harry Osborn. The flexibility of our super-powered characters as they navigate tight spaces between buildings and jump from rooftops is one of my favorite setpieces of the trilogy! Sam Raimi has a clear sense of geography as he works his way through New York, and the actual fights are hard-hitting and intense. There’s also a great moment where Spider-Man is swinging to save Gwen Stacy amongst falling building rubble, and we see Spidey swing and dive through said rubble to save her. It’s a very heroic and graceful moment.

2. The Sandman: Raimi’s villains for the trilogy are usually tragic men with a complex motive behind their dastardly deeds. The Sandman, played by Thomas Haden Church, is no exception. Once a regular small-time crook who is looking to do right to help his ill daughter, Sandman’s story and character kind of relates to Spider-Man’s story as well, and their intertwined character moments are great. Plus, Church’s overall performance is really great. I can see the tragicness in his eyes, even as a sand creature, and it’s a rather understated performance in the grand scheme of things, but one that’s nonetheless powerful and undervalued.

3. Raimi’s Attention to Detail: Much has been said about producer Avi Arad’s interference with this movie, but despite that, Raimi was still able to keep up the great character work from his first two films. Peter Parker’s relationship with Mary Jane Watson (Kirsten Dunst) is still engaging if a bit repetitive, and the frenemy dynamic with Harry Osborn (James Franco) in full Goblin form also takes shape nicely. And the film’s final moments with all of these characters meeting their fates are quite powerful. I also liked how instead of ending with a traditional Spider-Man swing, it closes with an intimate scene of MJ and Peter finally getting a happy ending.

4. The Cinematography: I’ve always admired Raimi’s abilities to place and move the camera at just the right moments. He does it so well in all the films I’ve seen from him so far, and Spider-Man 3 is no exception. It works really well in the action as I’ve previously mentioned, but he works the camera well in other areas as well. When Spider-Man has the symbiote Venom attached to him and has retreated into a graveyard, he captures that sort of horror-like ambiance that suits the design. He’s also good with the more intimate character moments, like the aforementioned Peter and MJ scene at the end. It all just works so well and helps elevate the story that much higher.

5. Sense of Humor: This might be an odd point, considering that modern superhero fare like the MCU is chock full of humor, but Spider-Man 3‘s sense of humor is so bizarre that it helps separate itself from the pack. Whether it’s from the character of J. Jonah Jameson (played to perfection by J.K. Simmons) or from the Emo Peter Parker scenes, the humor really does make the viewing experience memorable. Not all of it fits into the story (heck, some of it doesn’t really work), but those ridiculous dance scenes and memorable lines did put a smile on my face!

Overall, Spider-Man 3 isn’t perfect, and I don’t blame anyone for saying it’s the weakest of the trilogy. However, the negative reputation many have given it is a bit unwarranted for me. A masterpiece it is not, but I love it all the same! I urge you if you haven’t seen it in a while and didn’t like it to give it a revisit. Hopefully, having taken a look at what I’ve mentioned, perhaps you can find a bit more meaning in your viewing experience!