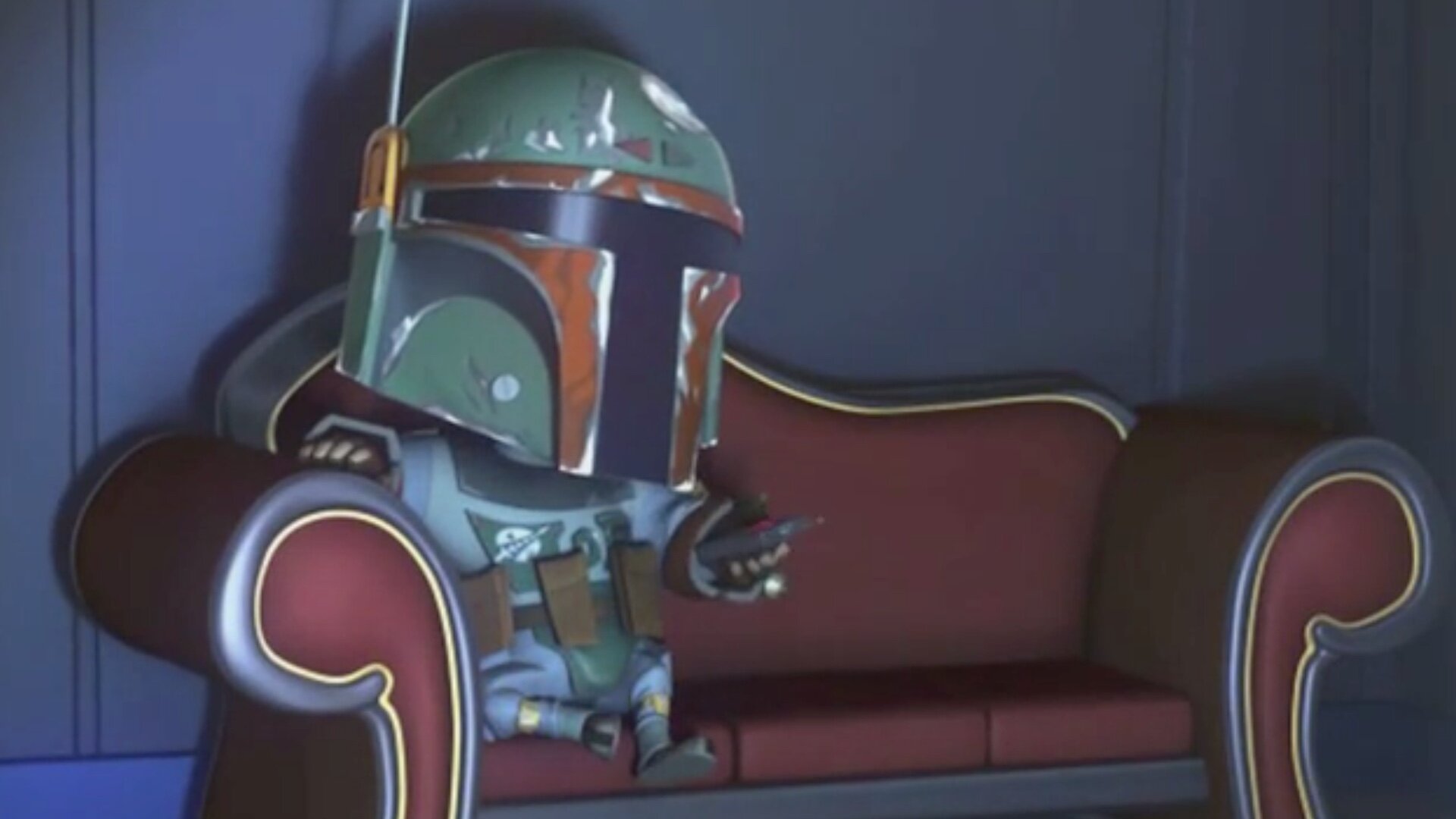 The long-lost animated series known as Star Wars: Detours may be coming soon to Disney+.

Most diehard Star Wars fans know that before Disney acquired Lucasfilm, creator George Lucas was working on one of his last known projects — Star Wars: Detours. Once Disney acquired the galaxy far, far away, the series was canceled to focus on the announced sequel trilogy. Although dozens of episodes were already completed beforehand, it was chalked up as a lost cause.

However, according to The Vulcan Reporter, the series may finally be getting its just deserts. The site reports that Detours could hit Disney+ as early as next month on May 4, a.k.a. Star Wars Day.