Marvel Comics Deal Shakes the 'Core of the Marvel Universe' 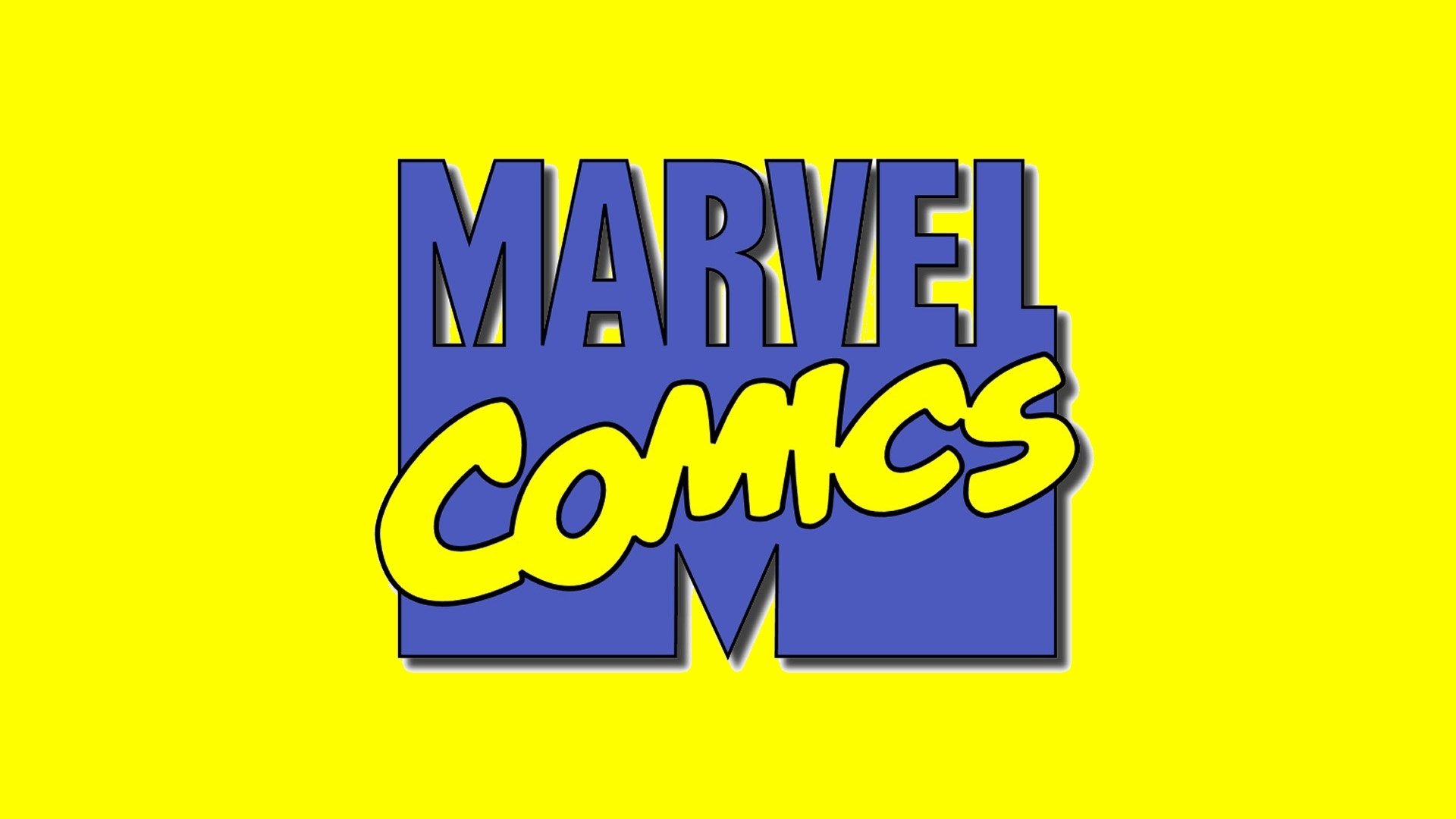 The comic book and entertainment industry have suffered immensely from the onslaught of the coronavirus pandemic. Comic book stores rely heavily on in-person shopping and events to keep them afloat. However, a new Marvel Comics deal could further impact the already struggling industry.

According to The Hollywood Reporter, Marvel Comics has ended their 24-year partnership with a notable comic distributor:

“The news that Marvel Entertainment has signed a new exclusive distribution agreement for the comic book market, ending a partnership with Diamond Comic Distributors after 24 years, has sent shockwaves through the comic book industry — with some believing that the shift might bring about the collapse of the industry as it currently exists.”

Previously, Marvel Comics had an exclusive distribution agreement with Maryland-based Diamond Comic Distributors. According to THR, one of the biggest concerns for small, independent comic book shops is that they will now have to purchase titles at a regular wholesale rate of 50% off the cover price.

Beforehand, distributors could buy comics at a sliding rate of up to 59 percent off with Diamond in the past. Because of this new deal, it is estimated that approximately half of Marvel’s American market will suffer, further harming the industry and possibly running smaller mom-and-pop comic book stores out of business.

Marvel Entertainment President Dan Buckey attempts to calm the storm with this statement:

“Comics are the core of the Marvel Universe, and we are confident this new partnership will continue to grow and evolve this resilient industry.”

Do you think Marvel Comics’ new deal will impact the future of the MCU? Let us know what you think in the comments below or tag us on Twitter @PlexReel to spark the discussion!