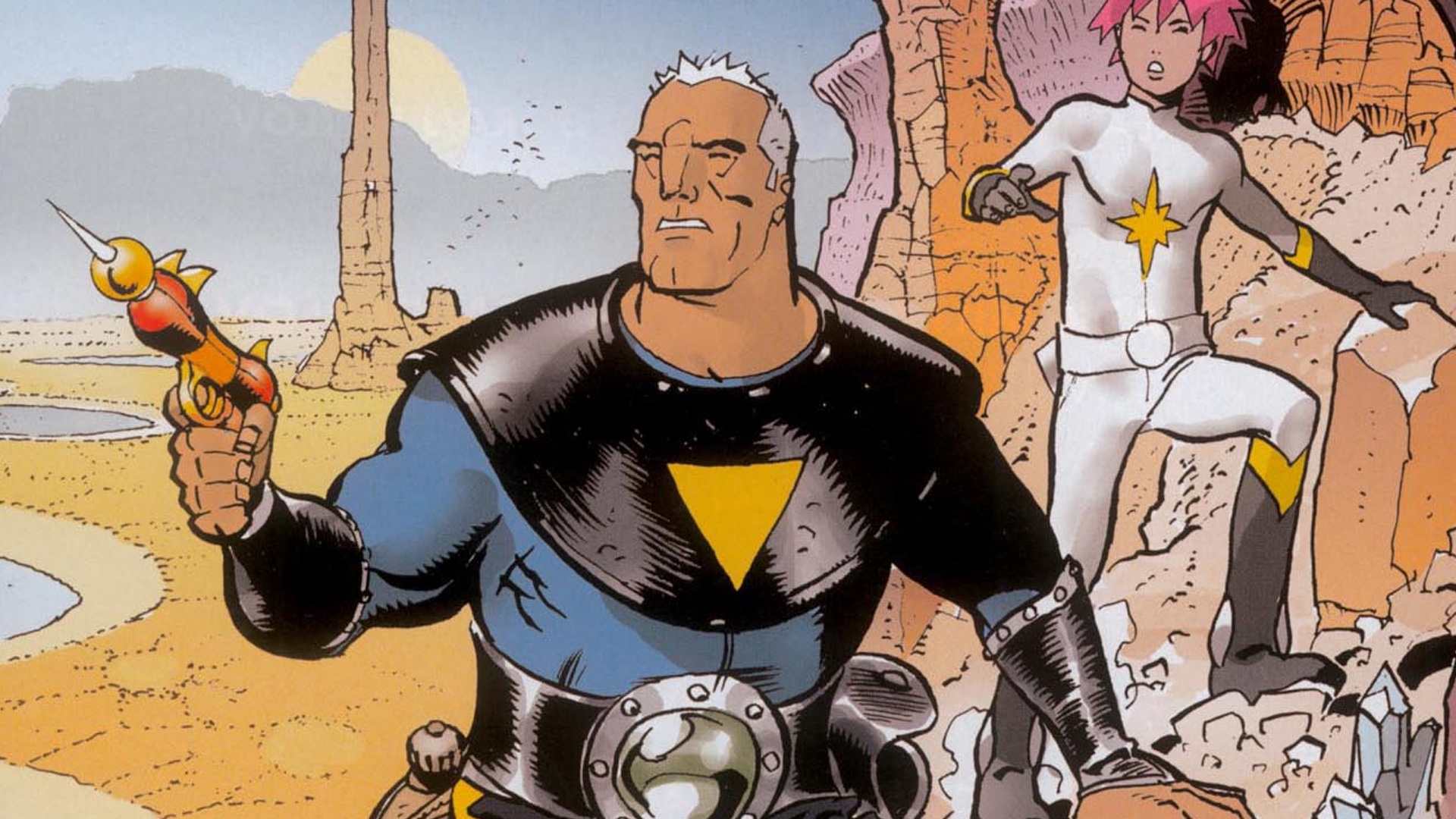 According to Deadline, Joe Cornish has signed on to direct and write Starlight with Simon Kinberg, Audrey Chon, and Nira Park as producers.

Cornish is best known for his work on Marvel’s Ant-Man and Steven Spielberg‘s The Adventures of Tintin.

The comic series was based on a man named Duke McQueen who rescued an alien planet from death 40 years ago. Nobody believed him when he told his story back on Earth. His children have grown up, his wife has died, and life has nothing to give him. Until a mysterious boy from the world he once rescued appears and persuades Duke to accompany him on one last adventure. It seems the story’s biggest influences tend to be from Moebius, Flash Gordon, and The Incredibles, which shine through the series’ epic pulp story.