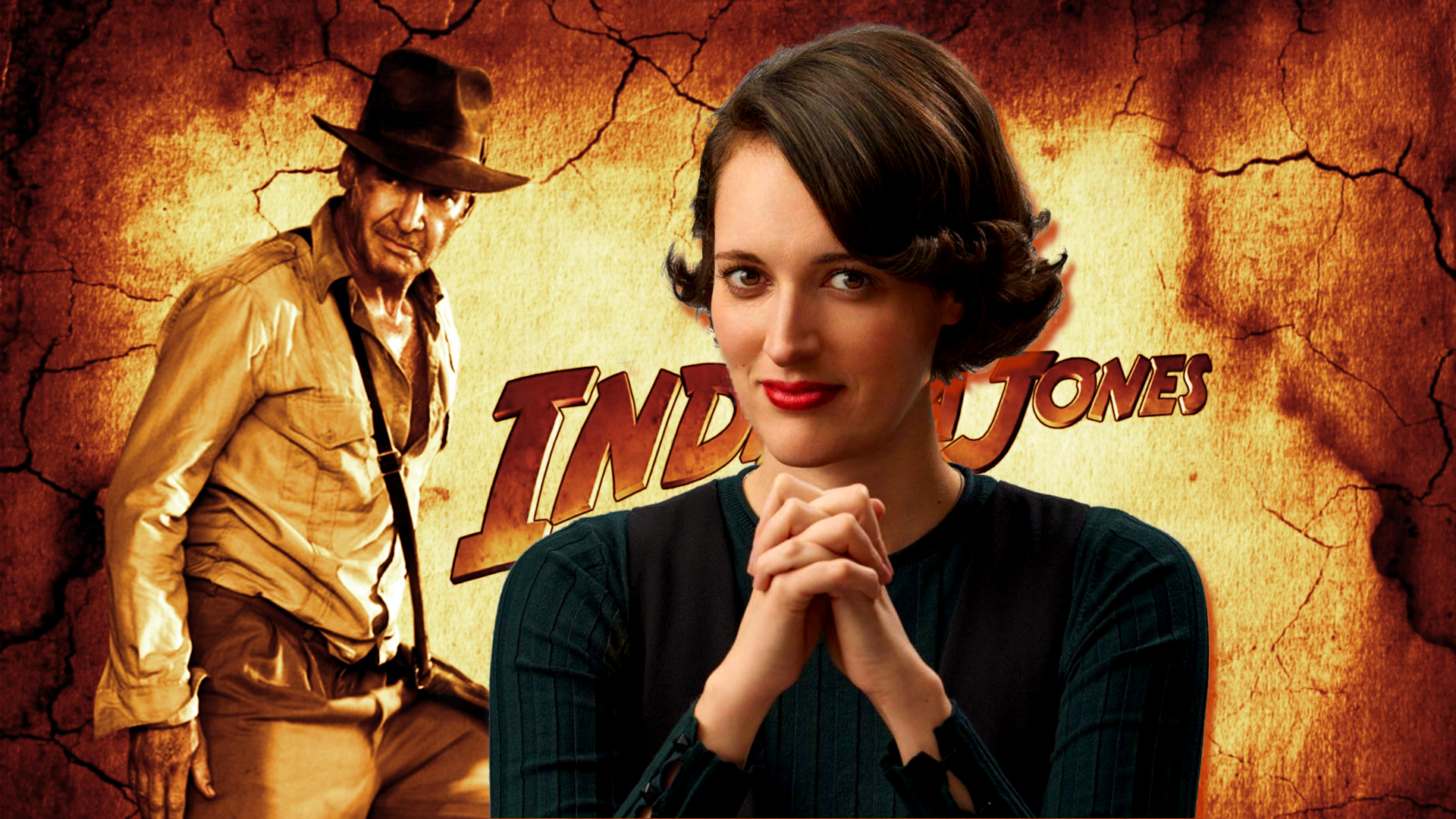 During Disney’s Investors Day, we finally received confirmation that a new Indiana Jones film was in the works. James Mangold, who directed Logan, will helm the next installment of the Lucasfilm franchise, which will see Harrison Ford reprise his role as the titular character.

Pheobe Waller-Bridge is the first to join the cast and will appear in the franchise’s fifth installment. Kathleen Kennedy, Frank Marshall, and Simon Emanuel, Steven Spielberg will produce the film. John Williams, whose tenure with the franchise began with Raiders of the Lost Ark, has also been reported to return to score the film.

Director James Mangold expressed his excitement about taking on this iconic franchise and the addition of Waller-Bridge to the cast:

“I’m thrilled to be starting a new adventure, collaborating with a dream team of all-time great filmmakers. Steven, Harrison, Kathy, Frank, and John are all artistic heroes of mine. When you add Phoebe, a dazzling actor, brilliant creative voice, and the chemistry she will undoubtedly bring to our set, I can’t help but feel as lucky as Indiana Jones himself.”

Indiana Jones and the Kingdom of the Crystal Skull, released in 2008, was the last film in the series, and it introduced the world to Jones’ son, Shia LaBeouf’s Mutt Williams. It’s unclear if he’ll appear in any capacity, or whether they’ll stay away from the plotlines of that film. It will be Spielberg’s first Indiana Jones film that isn’t directed by him, so it’ll be fun to see what Mangold comes up with to set it apart from the rest of the series — it could also mark the start of a new era for the franchise.