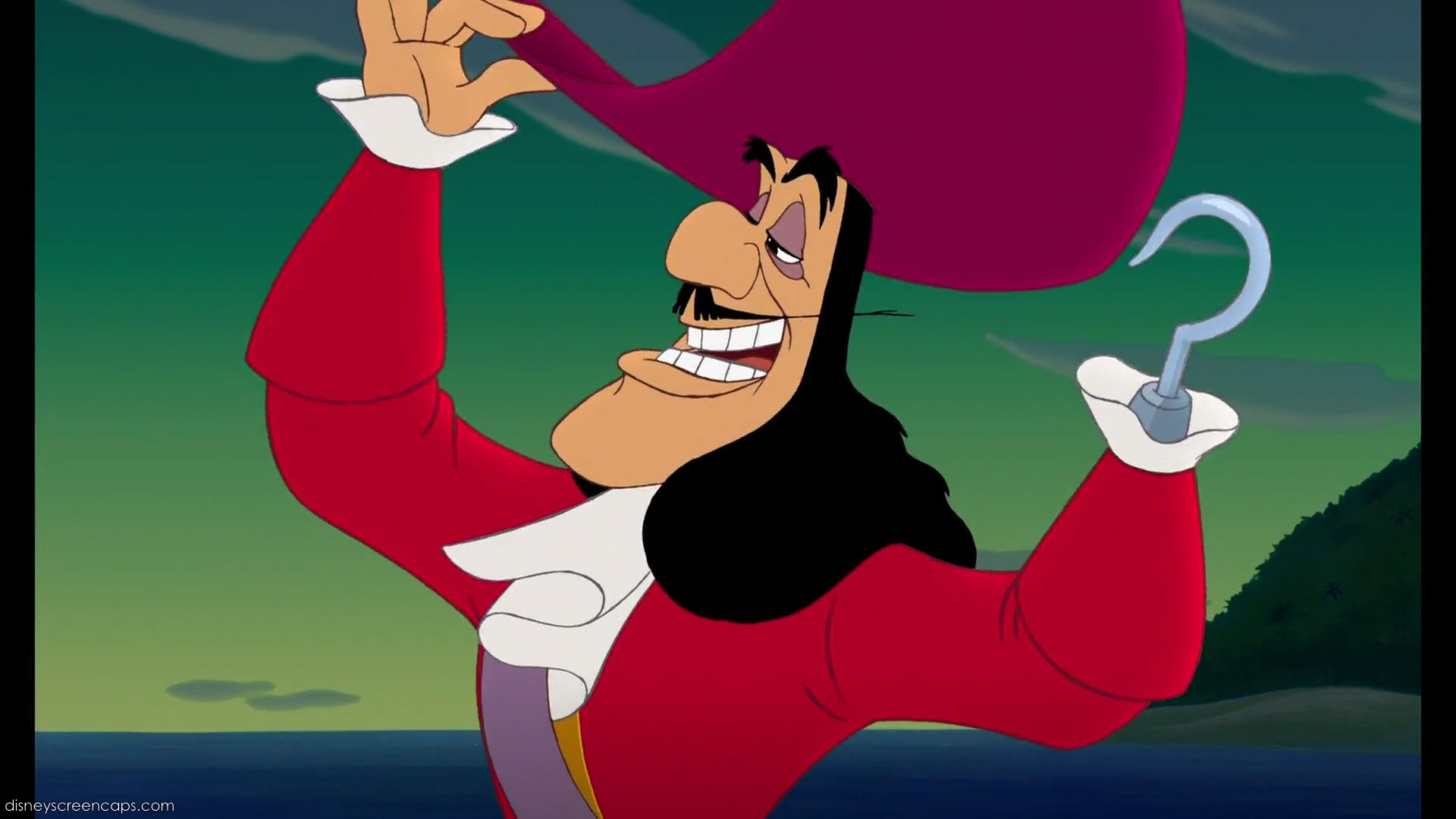 Earlier this week, fans got their first look at Captain Hook’s iconic ship, The Jolly Roger. Now, we finally get our first look at the villainous pirate himself.

Courtesy of the DailyMail, new set photos reveal our first look at Jude Law’s Captain Hook. In the photos, we see the titular character donning Hook’s classic red vest and well-groomed mustache. However, it appears the actor is hiding his iconic hook.

Peter Pan & Wendy is based on J. M. Barrie’s novel Peter and Wendy and inspired by the 1953 animated classic. The film is the classic story of a young girl who, despite her parents’ wishes for her to attend boarding school, journeys to the mystical Neverland with her two younger brothers. She meets a boy who refuses to grow up, a tiny fairy, and an evil pirate captain there, and the three of them soon find themselves on an exciting and dangerous journey far away from their families and comforts of home.

Peter Pan & Wendy releases in 2022 on Disney+ and is directed by David Lowery.