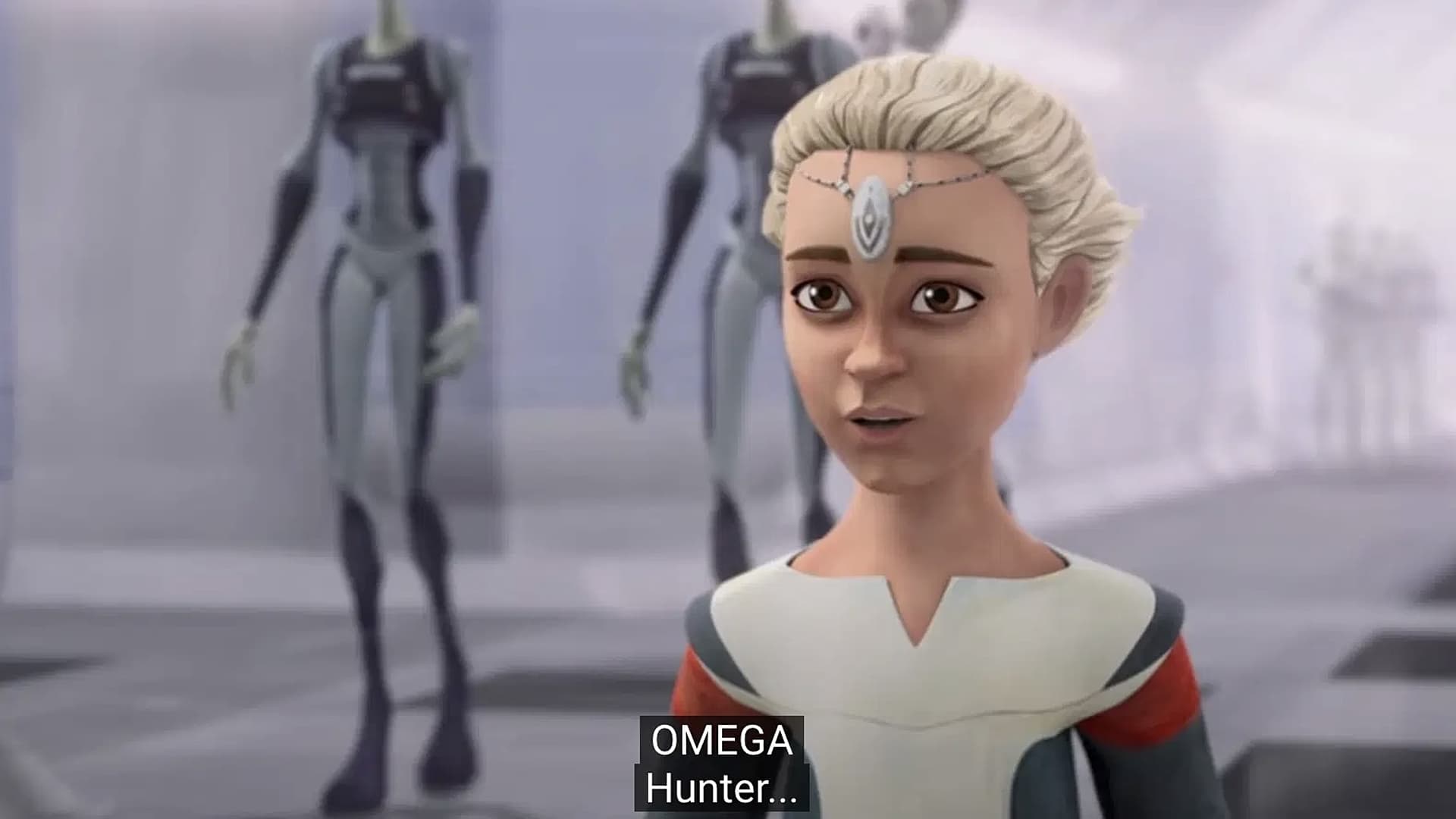 Star Wars animated series have become a major staple to the fandom and Star Wars lore. The Bad Batch will be the fourth animated series to join the ranks of The Clone Wars, Rebels and Resistance. One thing that has had fans intrigued with the trailer is the young girl named Omega who joins the Bad Batch on their adventures.

“There’s some really cool new characters, and there’s one character in particular that’s really, really fantastic, and is going to be another standout character for years to come in Bad Batch.”

This new character will also have their own theme in the soundtrack as well. Kiner continues:

“You’ll hear that one character has a very strong theme… in fact, I did a recording just of that character’s theme that will come out some time. And it’s not to picture, I very rarely – well, I don’t think I’ve ever done this, really – released a piece of music that wasn’t written because of an assignment, I really liked the way this theme came out. So we went and recorded it with a full orchestra, and I’m being so careful not to say gender or names right now.”

The standout character definitely sounds like the new character revealed in the trailer who goes by the name of Omega. This girl seems to be a female clone of Jango Fett, and with being the last letter of the Greek alphabet, this means that she could be the last clone created.

We will have to wait and see exactly who the standout character is, but most likely Omega will be an important character to the show.

The Bad Batch premieres May 4 on Disney+.