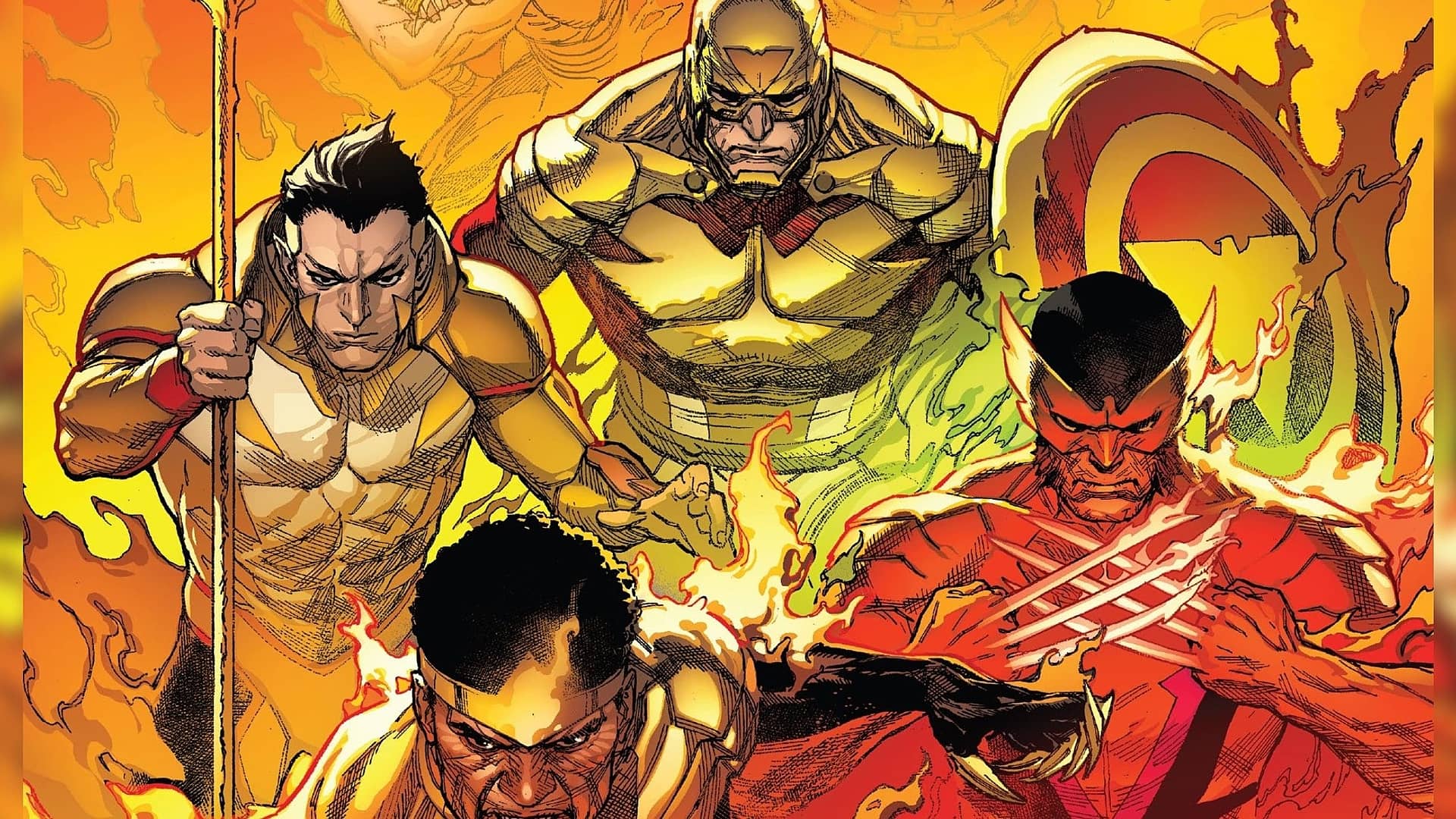 Many who have been following the Avengers realize that there has been a frantic fight for the Phoenix’s next host, a battle put on by the Phoenix itself. It’s come down to a few heroes, but the Phoenix has shown who it really wants as its next host — that will be T’Challa, the Black Panther, and on the other end of the spectrum, Namor, who is most interested in being the next Phoenix host. That’s why it’s a bit of a surprise that neither Black Panther nor Namor are chosen for the job, and instead, a new host is chosen, who will shake things up in some interesting ways, and you can find out more about the new host down below.

As the remaining fighters fight it out, their Phoenix powers begin to fade, and a mysterious narrator begins to announce that they’ve been selected to be the next host. We discover at the start of the narration that being chosen wasn’t about being a winner, as they say: “to be the Phoenix, you have to suffer. You have to have fallen. And I certainly fell. Though not without someone giving me a push.”

They then begin reclaiming the Phoenix powers from the remaining heroes, including Namor, who is punched so hard that the seawater is sucked out of his body. Black Panther and Captain America’s powers are taken away, and a mysterious presence says:

“Today, for better or worse, I have become that change. My name is Maya Lopez. And I am an Echo of all the fire and life that’s come before me. I am the Thunderbird of old and of tomorrow. I am the Phoenix.”