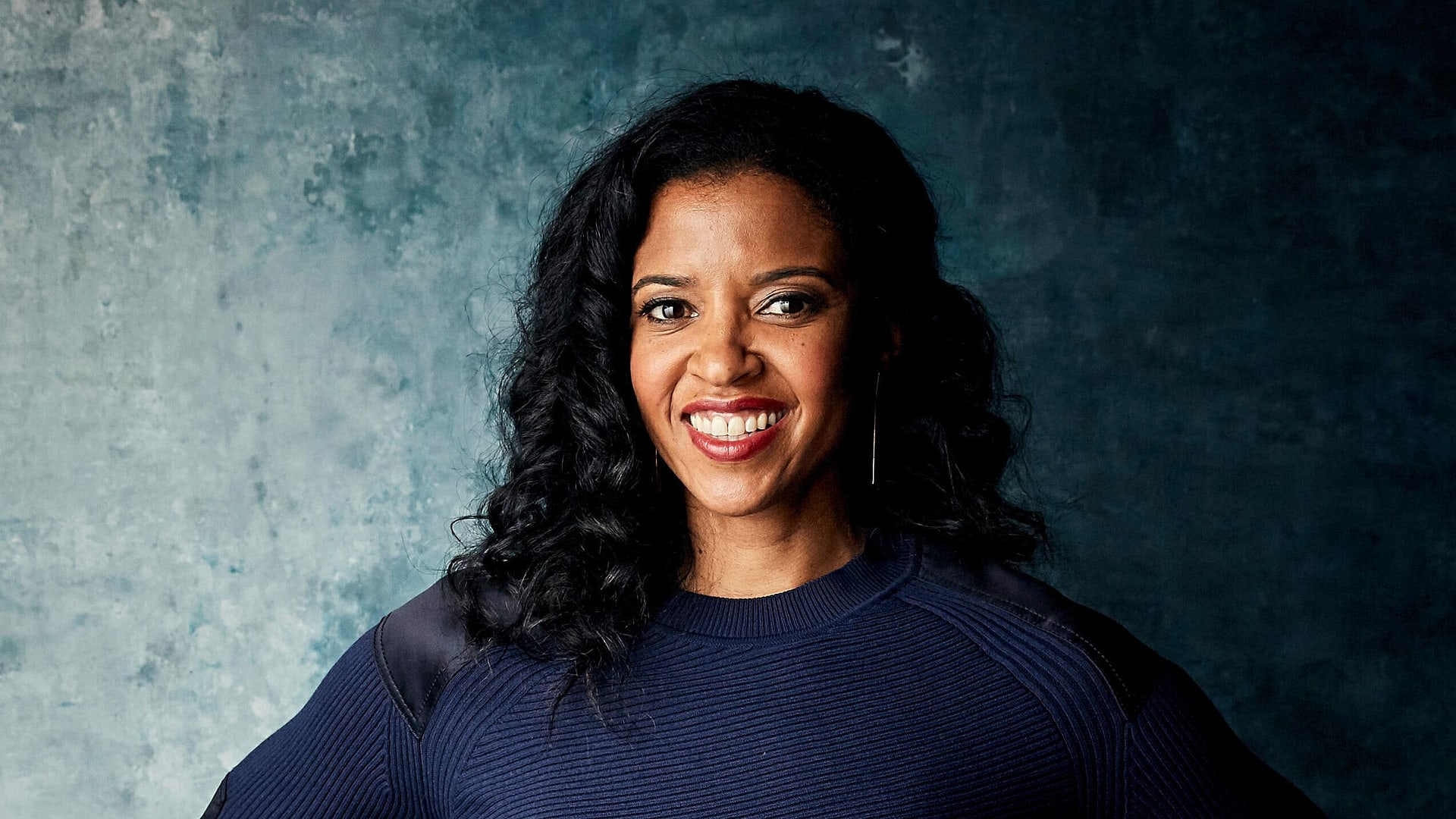 Actress Renée Elise Goldsberry is expected to join the upcoming She-Hulk series, according to Deadline. While little is known about her character, she is said to be named Amelia.

The actress is best known for her role in the hit musical Hamilton, but she has also starred in Altered Carbon alongside Marvel Cinematic Universe alum Anthony Mackie.

She-Hulk is expected to release in 2022 on Disney+.

Marvel Comics Deal Shakes the ‘Core of the Marvel Universe’