'The Bad Batch' to Feature Multiple Episodes Its First Season 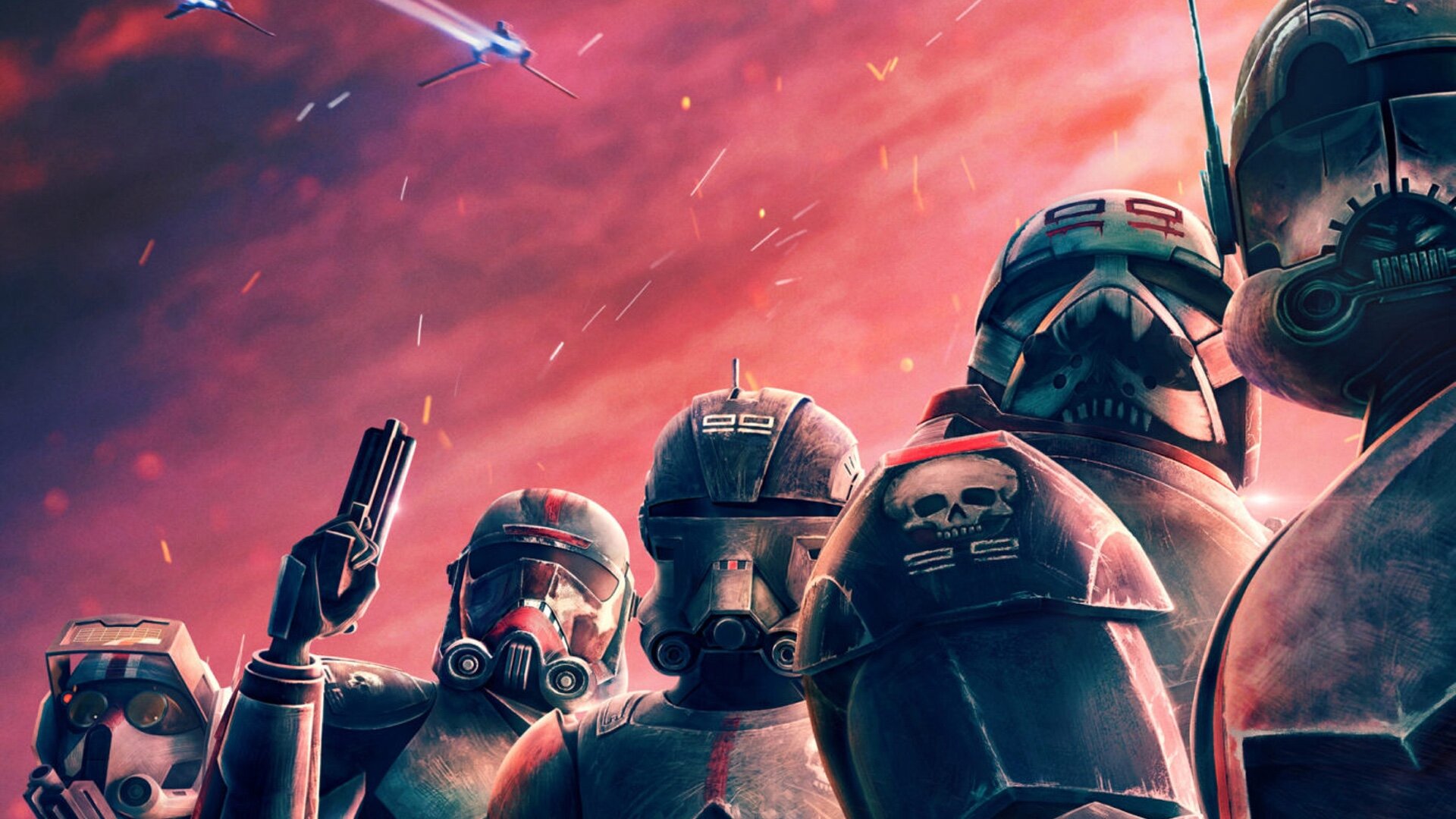 Lucasfilm’s upcoming animated Star Wars series The Bad Batch releases May 4 on Disney+. The episode premiere has been announced to be 70-minutes long, a certain departure from their past animated projects.

Today, it has been reported by Star Wars podcast Full of Sith that the first season will have at least 14 episodes, hinting to a possible second season.

During an interview on the podcast, composer Kevin Kiner revealed that he’s currently working on some music for The Bad Batch’s 14th episode: