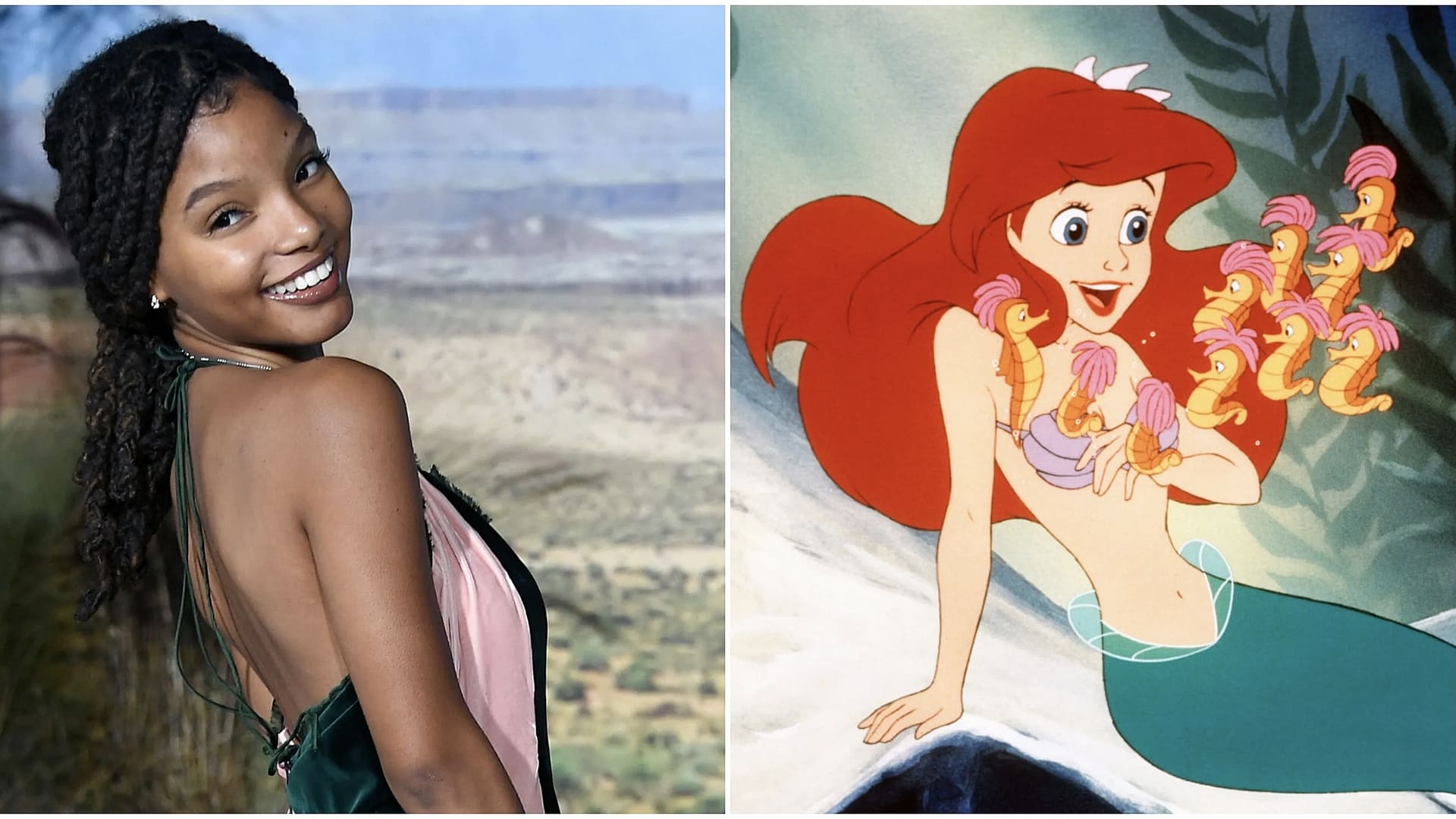 The live-action remake of Disney’s animated classic The Little Mermaid is one of the studios’ most anticipated features. Although the film began development last year, production for the film was delayed due to the coronavirus pandemic. Lucky enough, filming will finally begin this summer in Sardinia.

The beautiful country is home to a seaside village called Santa Teresa di Gallura where The Little Mermaid will film. According to Variety, Sardinia will be home to the production crew which consists of around 300 members. Production is expected to last three months.

The Little Mermaid is directed by Rob Marshall with actress Halle Bailey to star as Ariel. The film will feature the original songs from Alan Menken including new, original songs written by Lin-Manuel Miranda. The cast also includes Jonah Hauer-King as Prince Eric, Melissa McCarthy as Ursula, and Javier Bardem as King Triton.

Related Topics:MoviesNewsProductionSardiniaThe Little Mermaid
Up Next

First Look at the ‘Jolly Roger’ From ‘Peter Pan & Wendy’