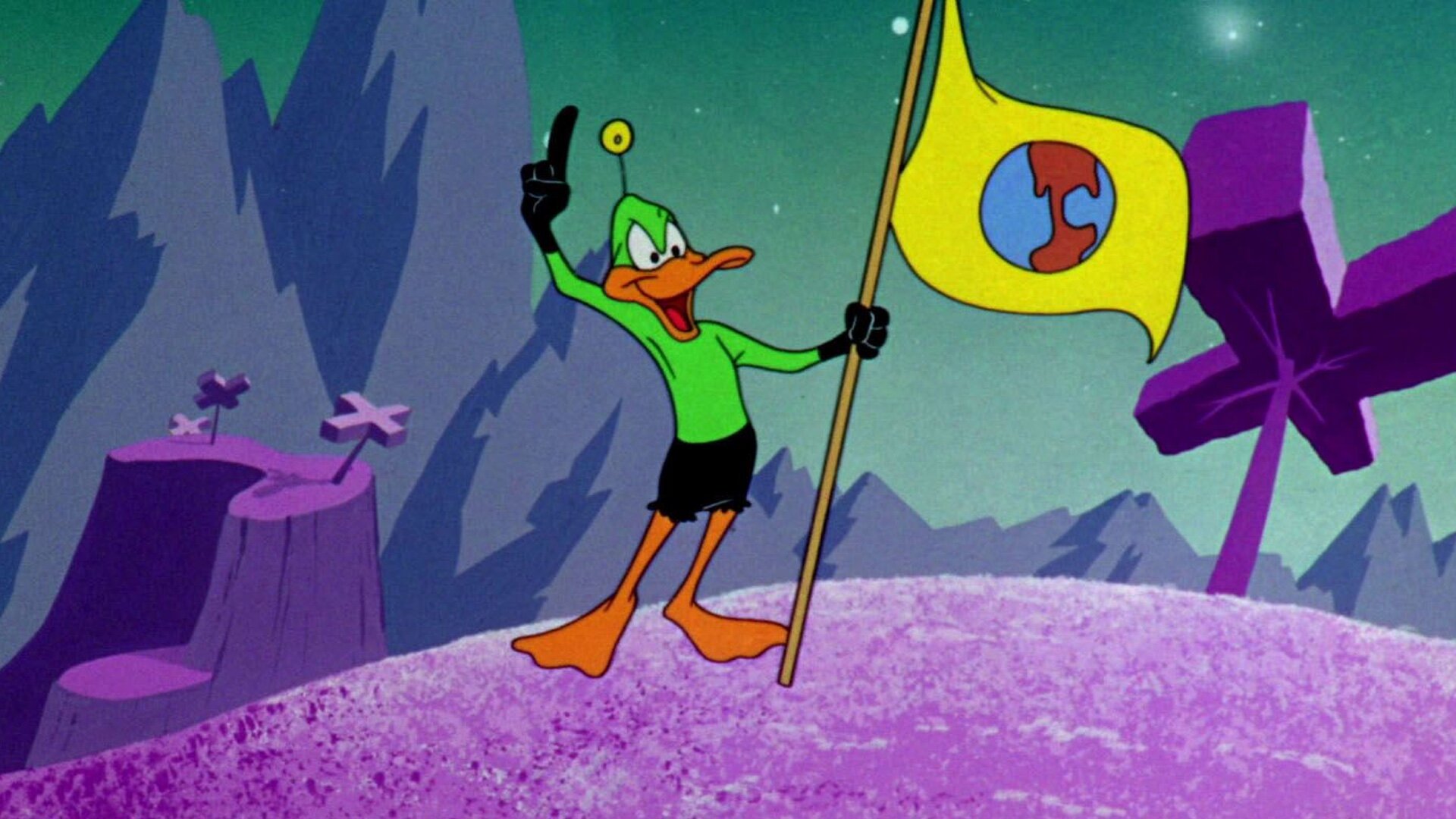 Mark Hamill (Luke Skywalker) has confirmed that before every Star Wars screening, a classic Daffy Duck cartoon would’ve played to act as “an icebreaker to let the audience know [that] what was coming was less than dead serious.”

The tweet that Hamill posted explained of George Lucas’ “icebreaker” that inevitably failed due to his inability to “get the rights”:

According to Toon In With Me, Duck Dodgers “was ranked number 4 of the 50 greatest cartoons of all time by animation professionals!” From what it sounds like, Lucas thought the cartoon would help with box office numbers. However, little did he know how successful his galaxy far, far away would do without the help of Duck Dodgers.

Star Wars: A New Hope is available to stream on Disney+.

‘The Bad Batch’ to Feature Multiple Episodes Its First Season