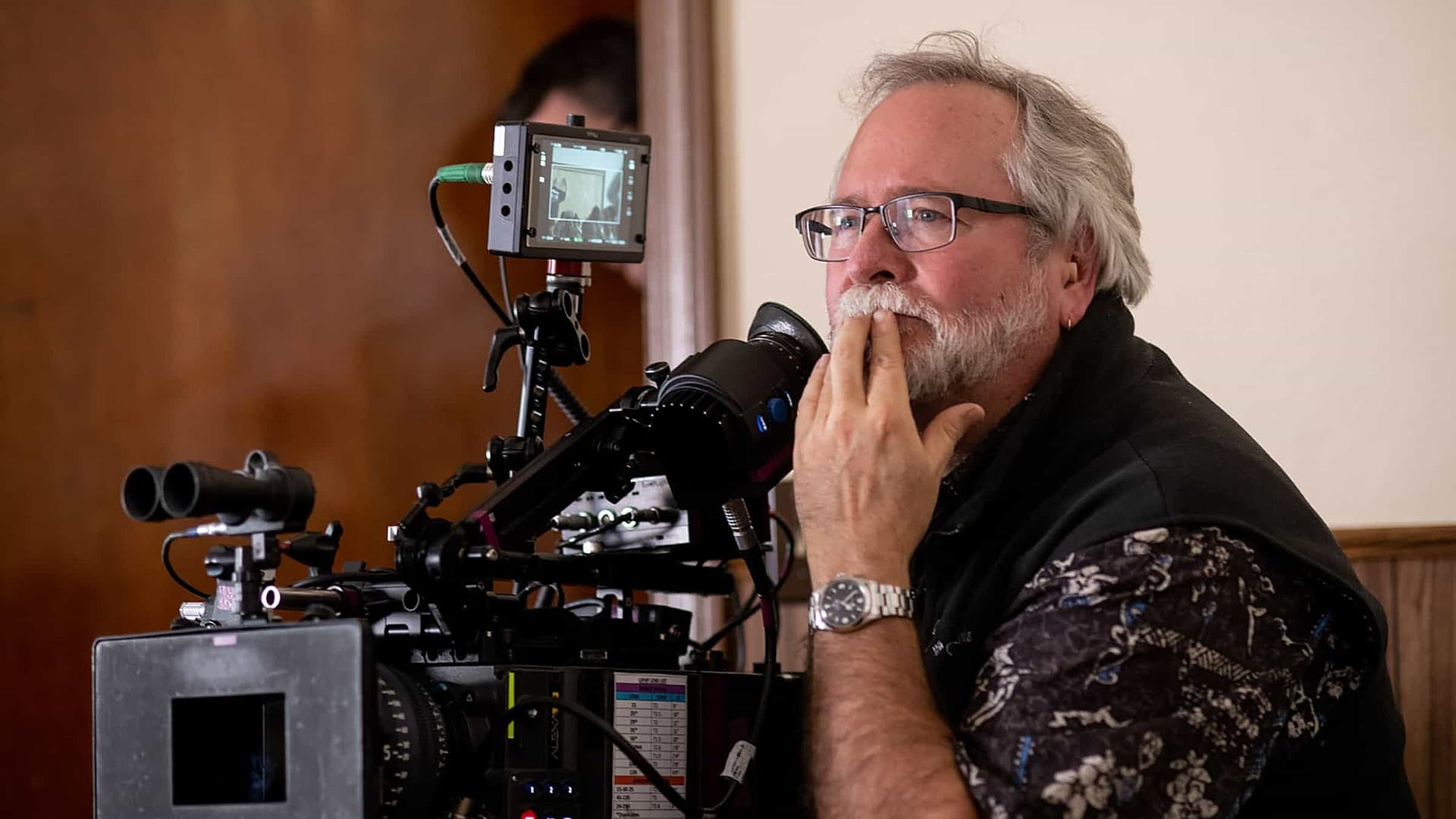 The sequel to Captain Marvel is just months away from filming. Marvel Studios’ highly-anticipated sequel has just added a veteran cinematographer to its production team.

According to an interview with Below The Line News, Sean Bobbitt has revealed that he’s signed on to Captain Marvel 2. The cinematographer’s notable work includes 12 Years a Slave, Widows, Disney’s Queen of Katwe, and this year’s awards contender, Judas and the Black Messiah.

“I’m hoping to get back. I’m sort of signed up to shoot Captain Marvel 2, so that will be a real change for me. It’s a very different type of film to what I usually make, and I’m very excited to be a part of that.”

Nia Nia DaCosta (Candyman) is set to direct with Megan McDonnell tapped to write the script. Of course, Brie Larson returns as Carol Danvers. The film is a sequel to the original film but will instead take place present-day instead of in the 1990s.

Captain Marvel 2 begins filming in the UK on May 31 and will then move to Los Angeles to finish production. It is slated to hit theaters on November 11, 2022.