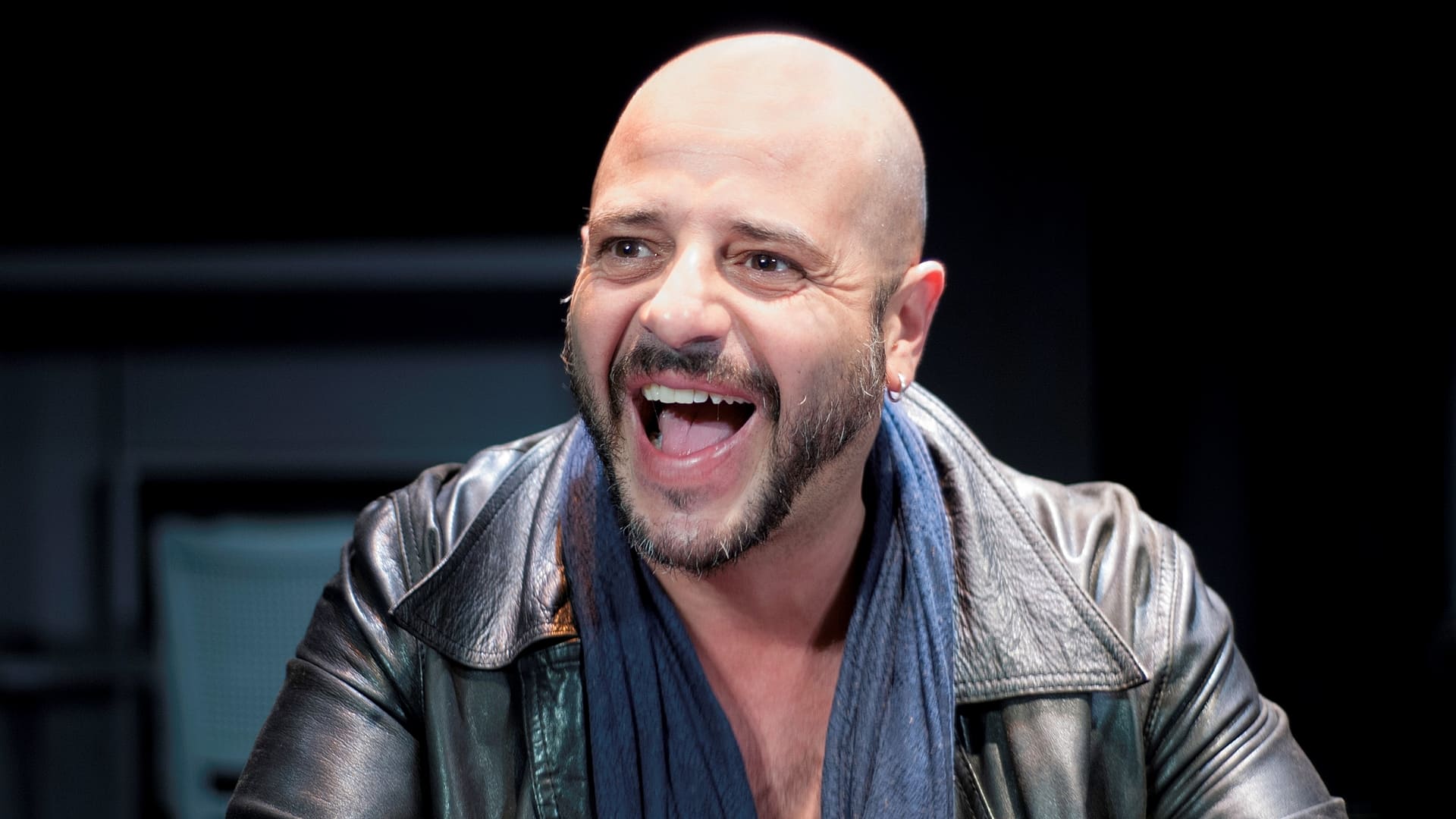 Since the dawn of Spider-Man 3’s announcement, Tobey Maguire and Andrew Garfield have been rumored to appear in the Spidey flick, courtesy of some sort of multi-verse occurrence.

In a recent interview on the ELSOTANODELPLANET, Roger Pera has confirmed that he is involved in Spider-Man: No Way Home. The confirmation from the Spanish voice dub actor (Roger Pera) for Tobey Maguire’s Spider-Man trilogy is another sign that Maguire himself with appear in the Spider-Man threequel.

When asked if he was going to dub for any future Spider-Man films, Pera confirms his involvement in a roundabout way:

With such a huge reveal, it’ll be interesting how Marvel Studios and Sony handles the situation. It seems the multiversial Spidey reunion is now all but confirmed.