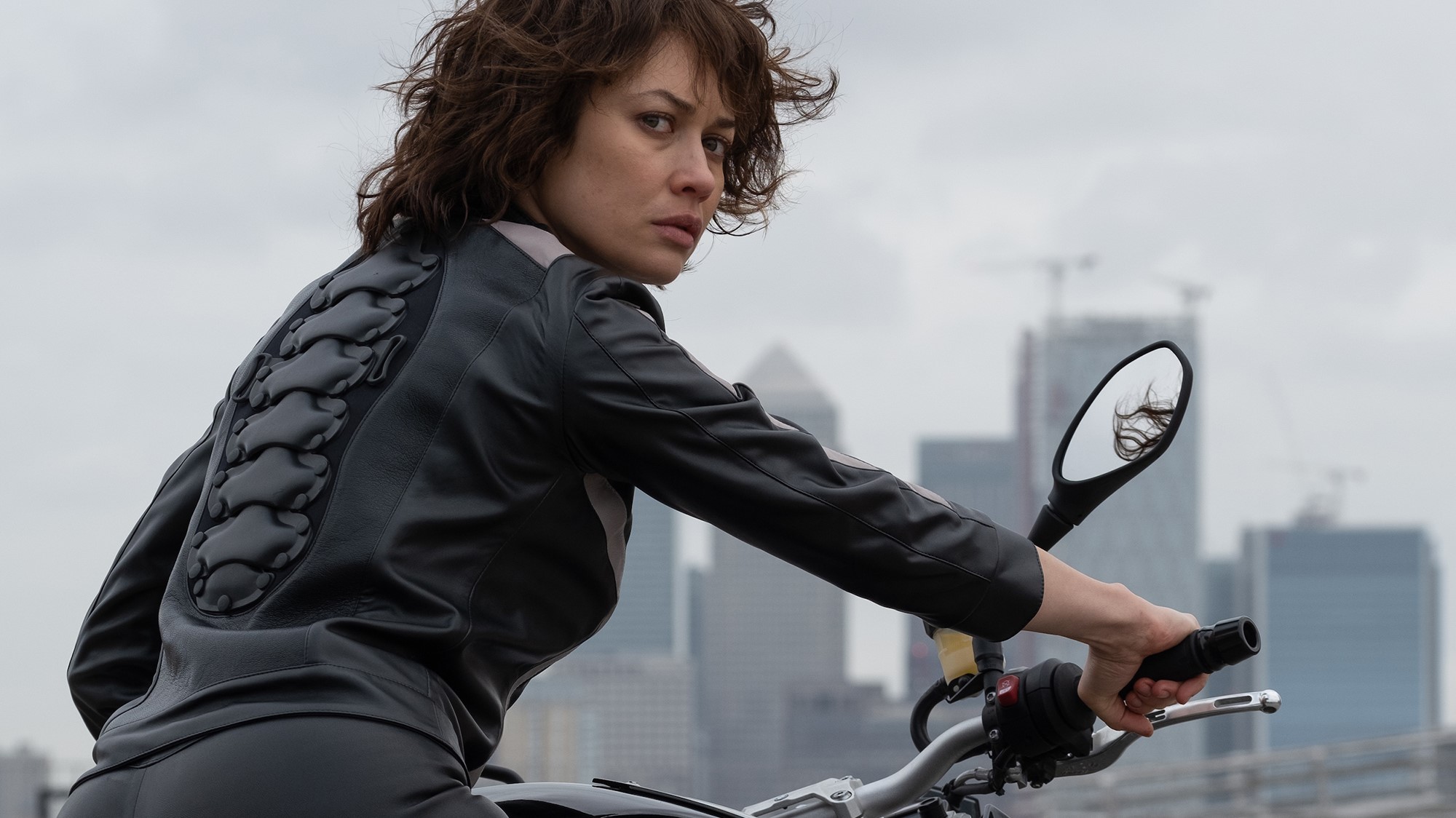 According to The Direct, actress Olga Kurylenko from the movie Quantum of Solace will be in the Marvel movie Black Widow. She will be joining the cast along with other cast members who have already been announced which the main actress Scarlett Johansson who plays the main character Black Widow, Yelena Belova (Florence Pugh), Red Guardian (David Harbour), and Rachel Weisz as Vostokoff.

Olga Kurylenko’s casting may be surprising, according to The Direct. Olga Kurylenko won’t have a big role to play in the movie. More information about her character hasn’t been made public yet. Marvel has been secretive with their films, for instance, fans of Marvel didn’t get to know the title of the latest MCU Spiderman movie until February of this year. Other movies that the fans of Marvel may remember Olga Kurylenko from are movies such as Oblivion or The Room.

Black Widow will be out on Disney+ and possibly in movie theaters on July 9, 2021.

Related Topics:Black WidowCastingMarvelMoviesNewsOlga Kurylenko
Up Next