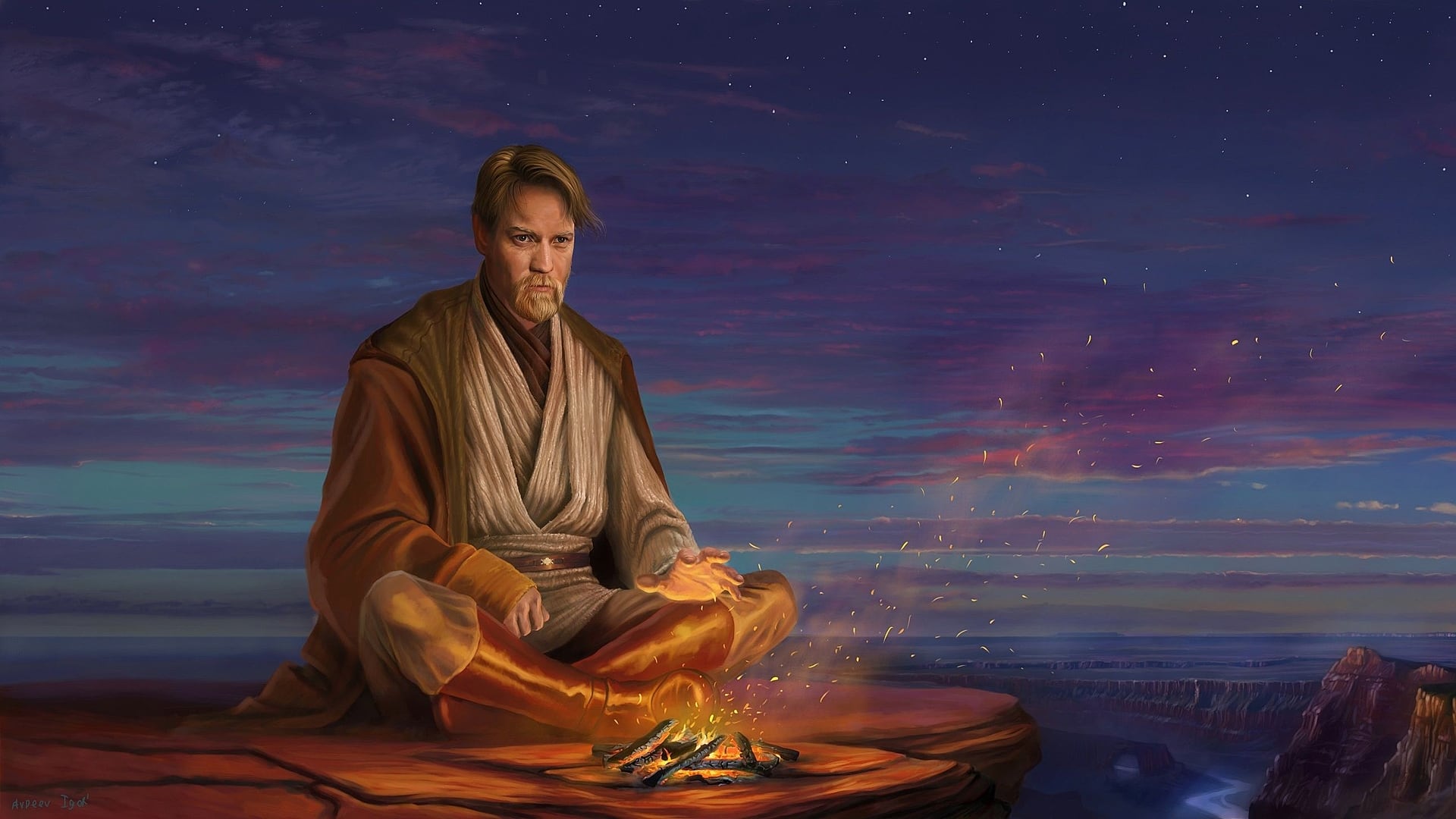 The TikTok video got shared by Twitter user @ewanskenobii and it appears that someone who works on set of the titular series was able to capture some video evidence of the production’s current state. During the video, the iconic Cantina music is played, referring to the set’s reference location of Tatooine.

Depending on when this was filmed, it looks like the set using quite ready for production. It appears that Tatooine will be the series’ main locale, however, it is possible it could branch off into other (and possibly uncharted) worlds.

It’s been rumored that a young Luke Skywalker will be present during the series with Jedi Master Kenobi playing the role as Protector, similar to Din Djarin’s role in The Mandalorian. However, it’ll be interesting to see how Kenobi’s role will differ from Din’s. It is also possible how Obi-Wan became known as “Ben,” according to the Tatooine locals. While Lucasfilm has decided to take a secretive approach to the series, it appears that much more may be revealed if set leaks like this are so easily shared.