First Look at the 'Jolly Roger' From ‘Peter Pan & Wendy’ 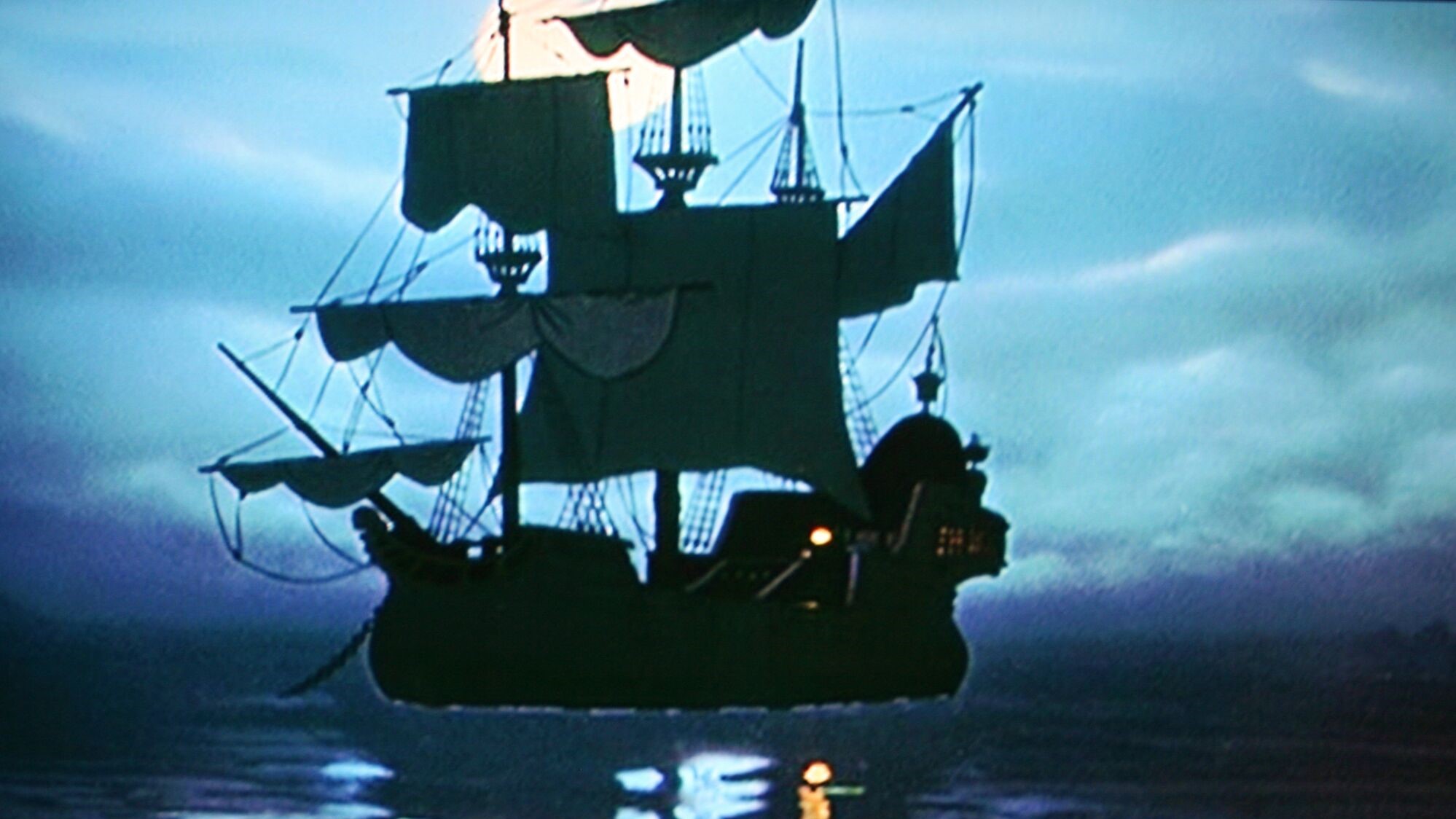 Production has begun in Vancouver for Disney’s live-action adaptation of Peter Pan, Peter Pan & Wendy. As construction continues to progress, it looks like we’ve finally gotten our hands on the first set photo of Captain Hook’s iconic ship, The Jolly Roger.

According to HollywoodNorth, “the Jolly Roger set is under construction in south Richmond,” just south of Vancouver. The film is currently under the working title of “Bonfire” with filming dates set from “March 8 to June 30, 2021.”

Check out the construction progress of the Jolly Roger below: