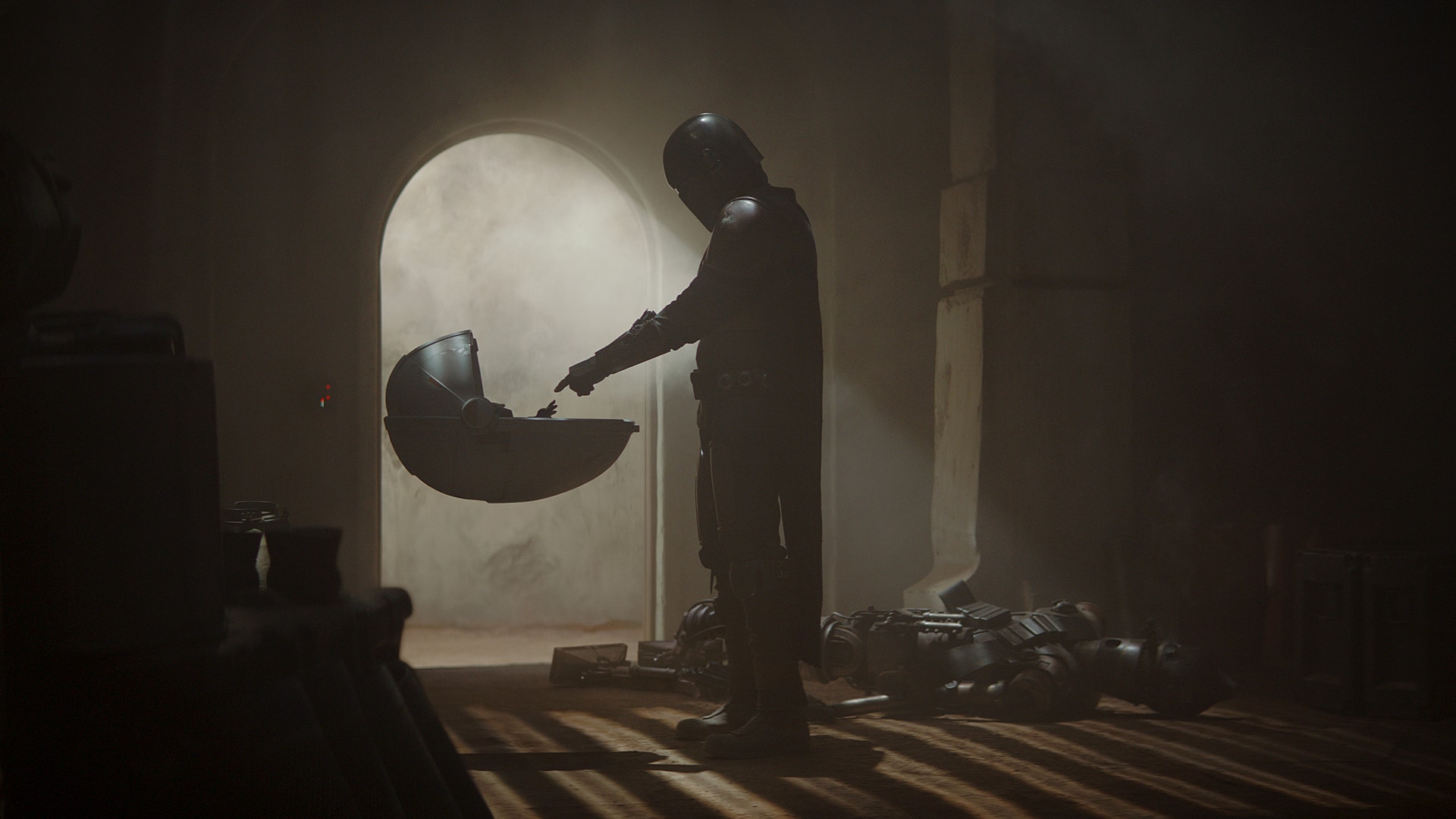 The Mandalorian concept artist, Brian Matyas, recently had a conversation on The National Arts Club, to discuss his work on the highly successful Disney+ original series. In his conversation, he talks about the early concept art he drew for the series.

The above image shows Boba Fett, holding the baby Grogu, in front of Mandalorians. This was one of the “pitch pieces” that was shown to Bob Iger himself. Matyas says:

“I did an image of Boba Fett holding Baby Yoda to a bunch of Mandalorians. That was the pitch piece for Bob Iger. So we had to get approval from Disney [for them] to give the thumbs up, to move forward with it.”

He then gives a summary of what went on in the “pitching” meeting.

“Yeah, there’s a small group of concept artists that pitch a handful of images, and they are all presented. I think Jon Favreau and Dave Filoni went and presented it to Bob Iger and they got the budget. That’s when they gave the art department the green light to get started, which happened a few months later after that…”

What’s interesting about the concept art is we see right away that Grogu was the center point of the story from the very beginning and that it was Boba Fett not Din Djarin in the leading role with the child. He was the one who was supposed to protect the child, it seems that later on in development they decided to create a new protagonist although Boba Fett is brought into the series in Season Two.

You can watch the full interview below: