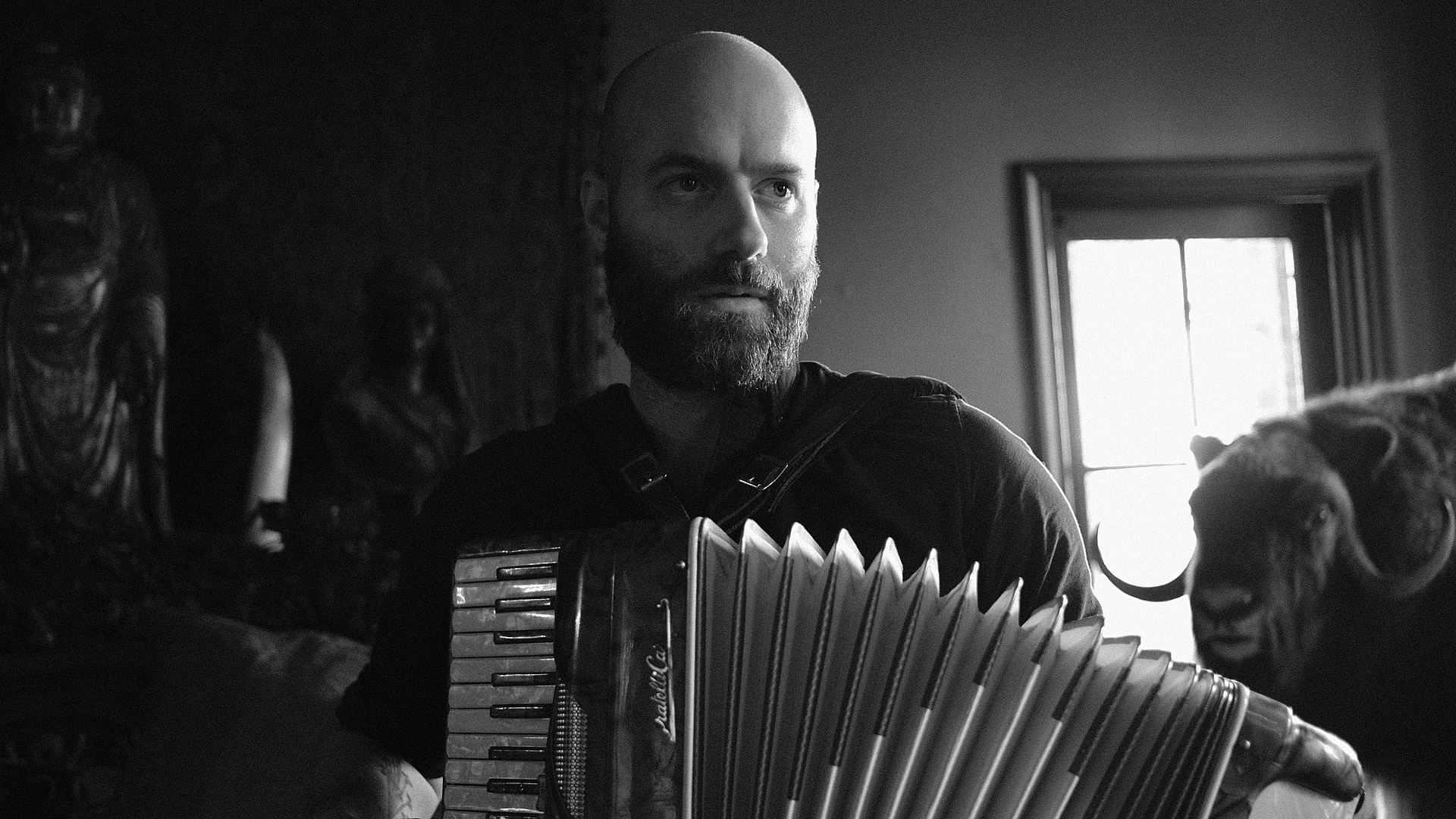 Romer is an accomplished composer whose worked with talents like Christina Aguilera and Shawn Mendes who recently wrote the score for Wendy. Luca will be his first collaboration with the world-renown animation studio.

“Set in a beautiful seaside town on the Italian Riviera, Disney and Pixar’s original feature film “Luca” is a coming-of-age story about one young boy experiencing an unforgettable summer filled with gelato, pasta and endless scooter rides. Luca shares these adventures with his newfound best friend, but all the fun is threatened by a deeply-held secret: they are sea monsters from another world just below the water’s surface.”

The film’s lead character will be voiced by Jacob Tremblay who was recently cast to play Flounder in Disney’s live-action adaptation of The Little Mermaid. Luca’s best friend will be voiced Jack Dylan Grazer with other notable additions like Emma Berman, Maya Rudolph, Marco Barricelli, and Jim Gaffigan.

Luca is directed by Enrico Casarosa will release June 18, 2021 on Disney+, bypassing theaters.

First Look at the ‘Jolly Roger’ From ‘Peter Pan & Wendy’