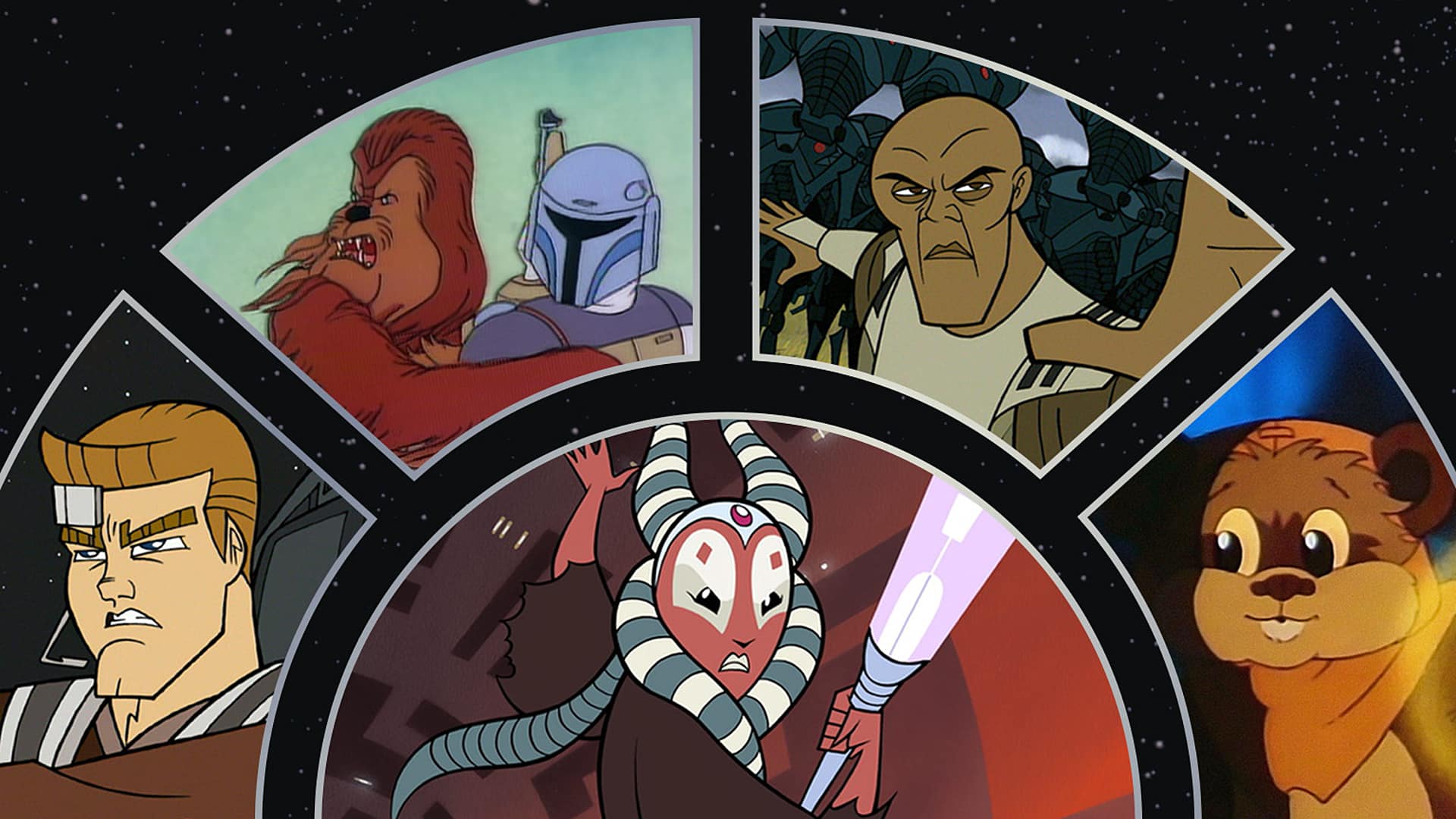 A long time ago in a galaxy far, far away, Lucasfilm announced that Disney+ would be adding some of their original Star Wars properties like Genndy Tartakovsky’s Clone Wars and several Ewok properties. Today, the studio has finally released them, however, with an entirely new branding.

The new collection of classic Star Wars properties has been labeled Star Wars: Vintage. I assume they made this change to distinguish which titles are canon and non-canon. Although its branding seems a little strange, at least they got some cool graphics to go alone with their release.

As Disney continues to add more of Star Wars‘ legacy content, it takes one step closer to unifying all of the franchise’s work under one streaming envelope — Disney+. One day, maybe the fandom will follow.