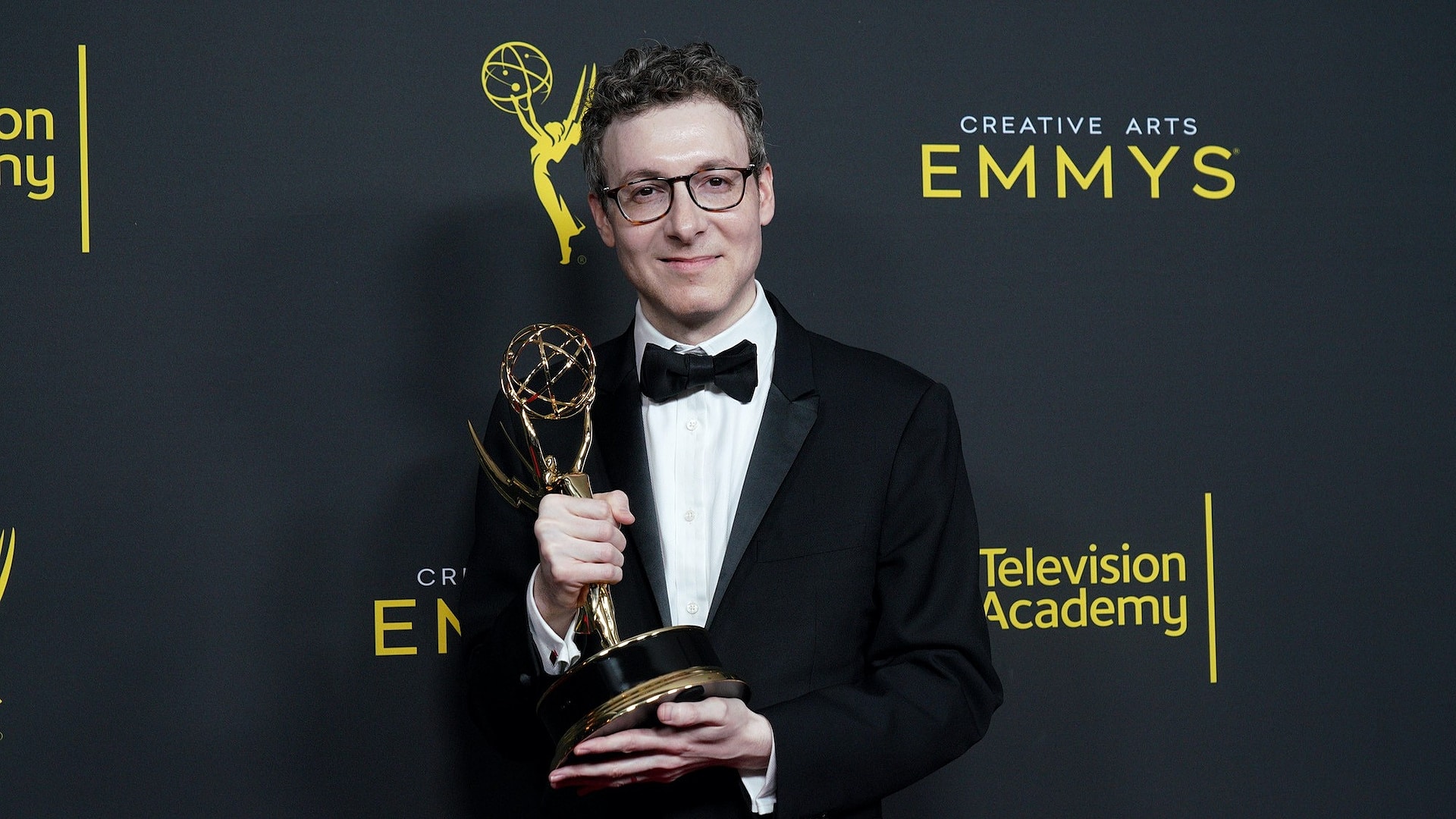 Disney’s upcoming Cruella is one of its most anticipated films this year.

According to Film Music Reporter, American composer and pianist, Nicholas Britell, has been tapped to score Cruella. However, Disney’s villain origin story isn’t the only film on the composers radar. Britell has frequently collaborated with Adam McKay and Barry Jenkins, paving the way for him to score Jenkins’ The Lion King prequel and McKay’s latest feature Don’t Look Up for Netflix.

The live-action Cruella will follow the rise of puppy-skinner Cruella de Vil as shown in Disney’s 1961 animated classic, 101 Dalmatians. Emma Stone will star as the dastardly fashionista with the film blending familiar elements of the character with a 1970s backdrop.

Cruella is directed by Craig Gillespie with a supporting cast that includes Emma Thompson, Joel Fry, Paul Walter Hauser and Mark Strong. It is set to release in theaters and on Disney+ Premier Access on May 28, 2021.

Related Topics:CruellaDisneyDisney+MoviesNewsNicholas Britell
Up Next

‘New Girl’ Coming To Disney+ in UK and Ireland