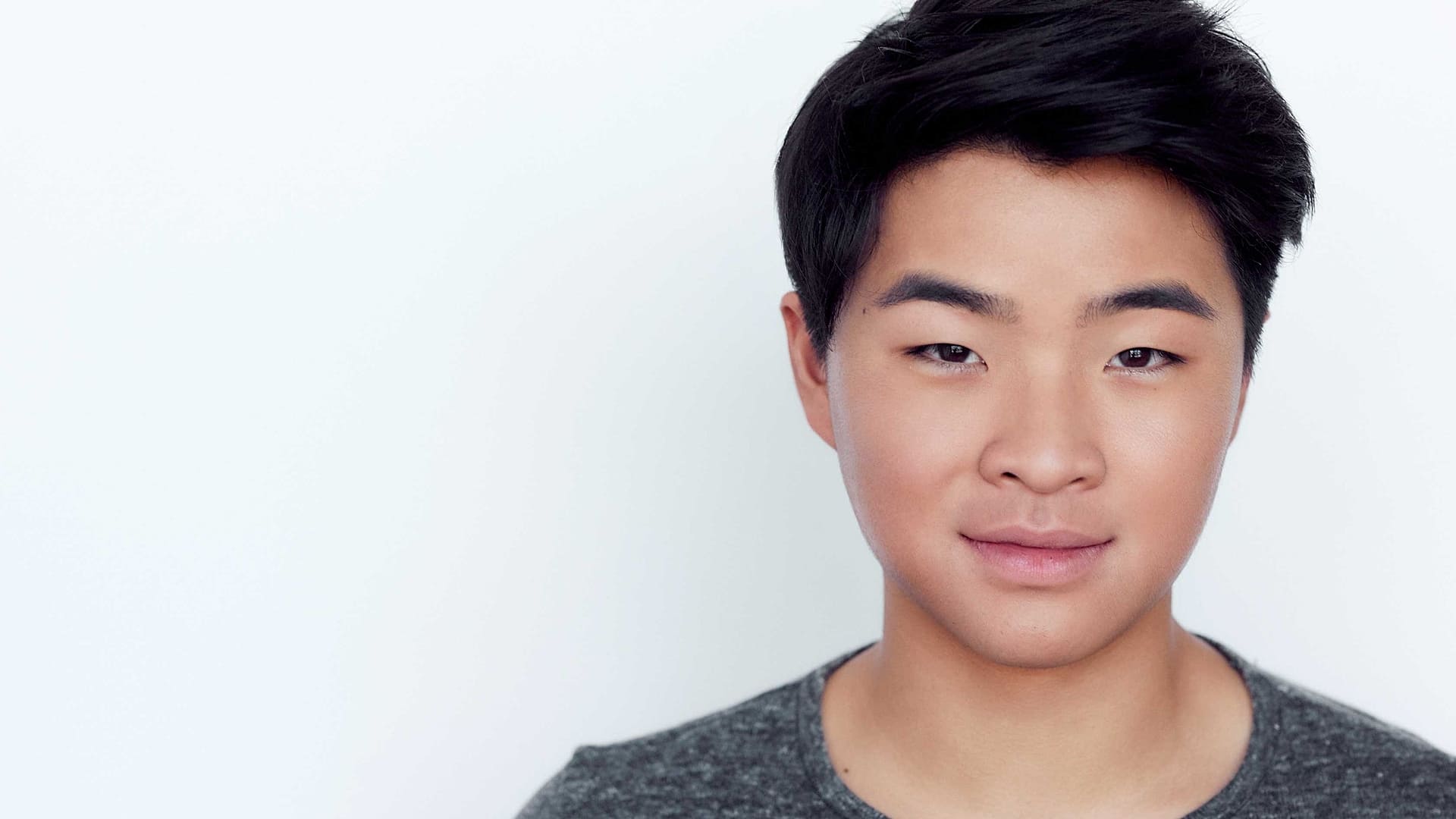 We’re just five months away from the release of Shang-Chi and the Legend of the Ten Rings. Along with its soon-to-be release comes more casting news.

According to Deadline, Pen15’s Dallas Liu has joined the cast of the upcoming Marvel flick, Shang-Chi. The report was quite bare as no other information was given. It is unknown what his role will be.

The film releases in theaters on September 3, 2021.

Related Topics:CastingDallas LiuMarvelMoviesNewsShang-Chi and the Legend of the Ten Rings
Up Next