Pixar Employees Demoralized With Treatment of 'Soul' and 'Luca' 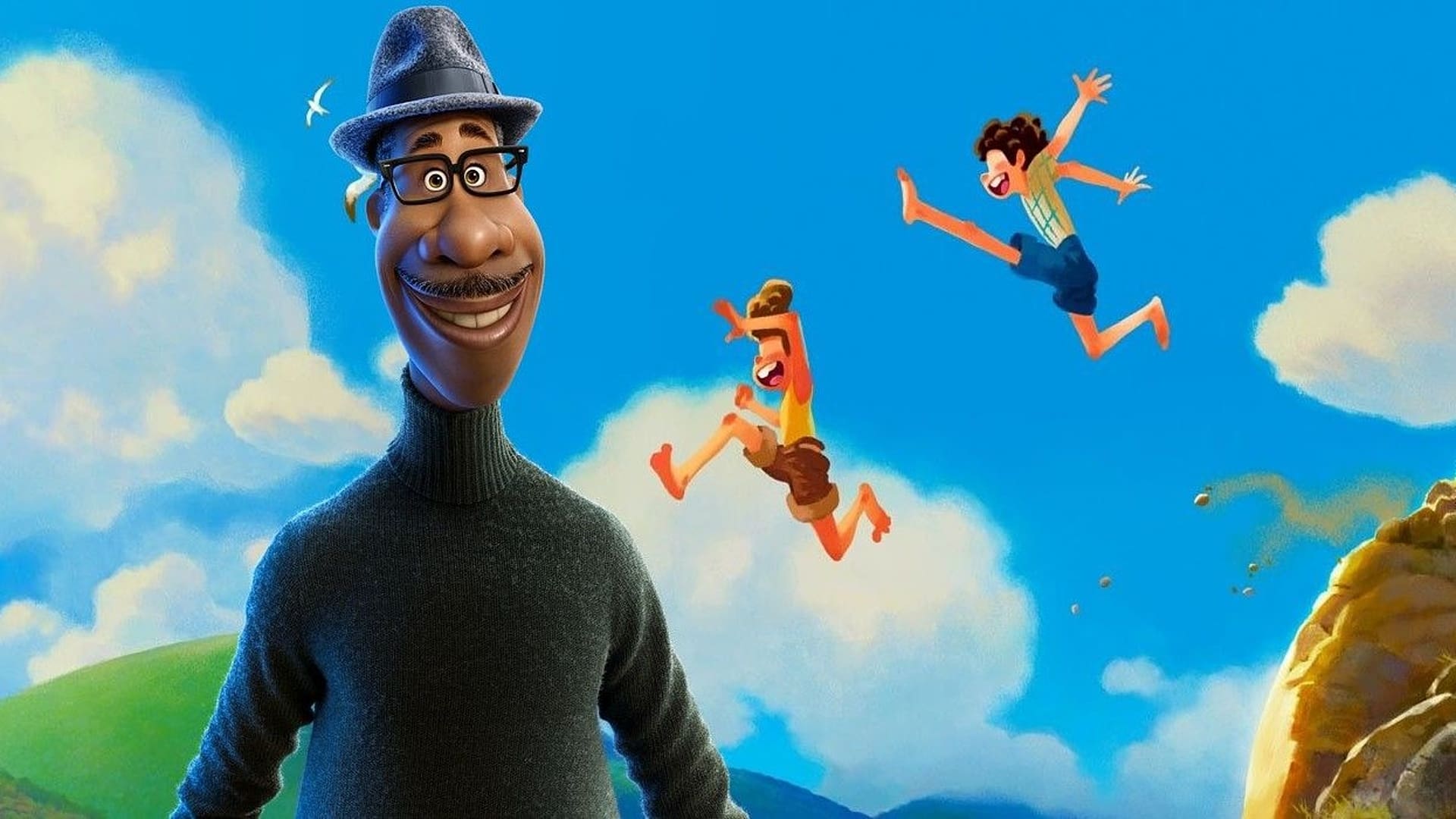 Recently, Disney has made the executive decision to move its next Pixar film Luca straight to Disney+ without Premier access. Originally, it was planned to release in theaters — and some Pixar employees are not happy.

According to Former Editorial Director of The Hollywood Reporter Matthew Belloni, the treatment of Soul and Luca have been “demoralizing” for employees at Pixar:

It would seem that while other Disney films are getting released in theaters, Pixar films are being shoved aside and put on the back burner known as Disney+. From an outsider’s point of view, I could see why that would be disheartening as a lot of these animated films take years to develop. Now, although none of us know the full story behind these allegations, it would appear that Disney has been treating their past two films unequally compared to larger franchises like Marvel. However, on the flip side, other films like Flora & Ulysses, The One and Only Ivan, and Artemis Fowl have gone straight to Disney+.

As previously mentioned, both Soul and Luca were originally planned to release in theaters, so it’s understandable if some employees at Pixar are irritated that their projects keep getting thrown under the bus. But like I said, they’re not the only Disney projects who’ve received the same treatment.

Already, the allegations have sparked some conversations among the fans:

What do you think? Should Pixar employees feel demoralized with their latest projects releasing free on Disney+?

‘New Girl’ Coming To Disney+ in UK and Ireland