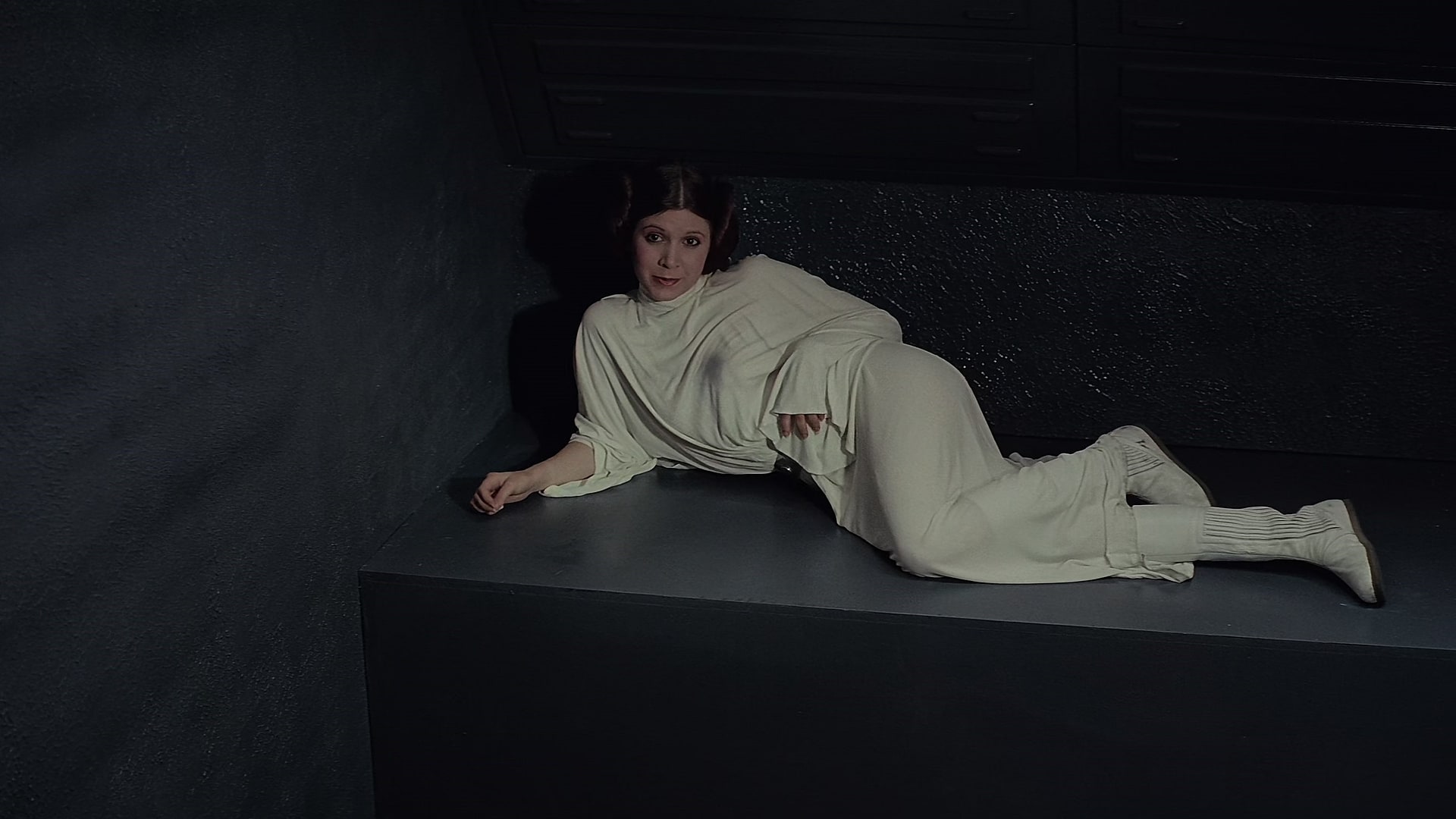 Last week, Marvel dropped the second episode of its new hit Disney+ series, The Falcon and the Winter Soldier.

During the episode, a lot of playful banter occurred between the two lead characters Sam Wilson (Anthony Mackie) and James “Bucky” Barnes (Sebastian Stan). A variety of wild topics like wizards and even The Hobbit somehow came into the conversation. With all that was said, however, there is one Easter egg that you didn’t notice.

MCU fans were reintroduced to Baron Helmut Zemo (Daniel Bruhl), who was last seen in Captain America: Civil War. Previously a colonel in the Sokovian Armed Forces, Baron Zemo is currently being held in a detention cell. It was T’Challa/Black Panther (the late Chadwick Boseman) who turned him over to the Joint Counter Terrorist Center in Civil War.

Fans were only shown security camera footage of Zemo sitting in his cell. However, if you looked close enough, you could see Zemo’s cell number is 2187 — the same cell Princess Leia Organa was held in Star Wars: A New Hope.

It’s no surprise that Star Wars Easter eggs like this were included. Although subtle, it goes to show how much love Marvel Studios President Kevin Feige has for the franchise. In fact, in the coming years, he’ll be developing his own standalone Star Wars film with Loki writer, Michael Waldron.

So yeah… there you have it — the biggest Marvel/Star Wars crossover ever.