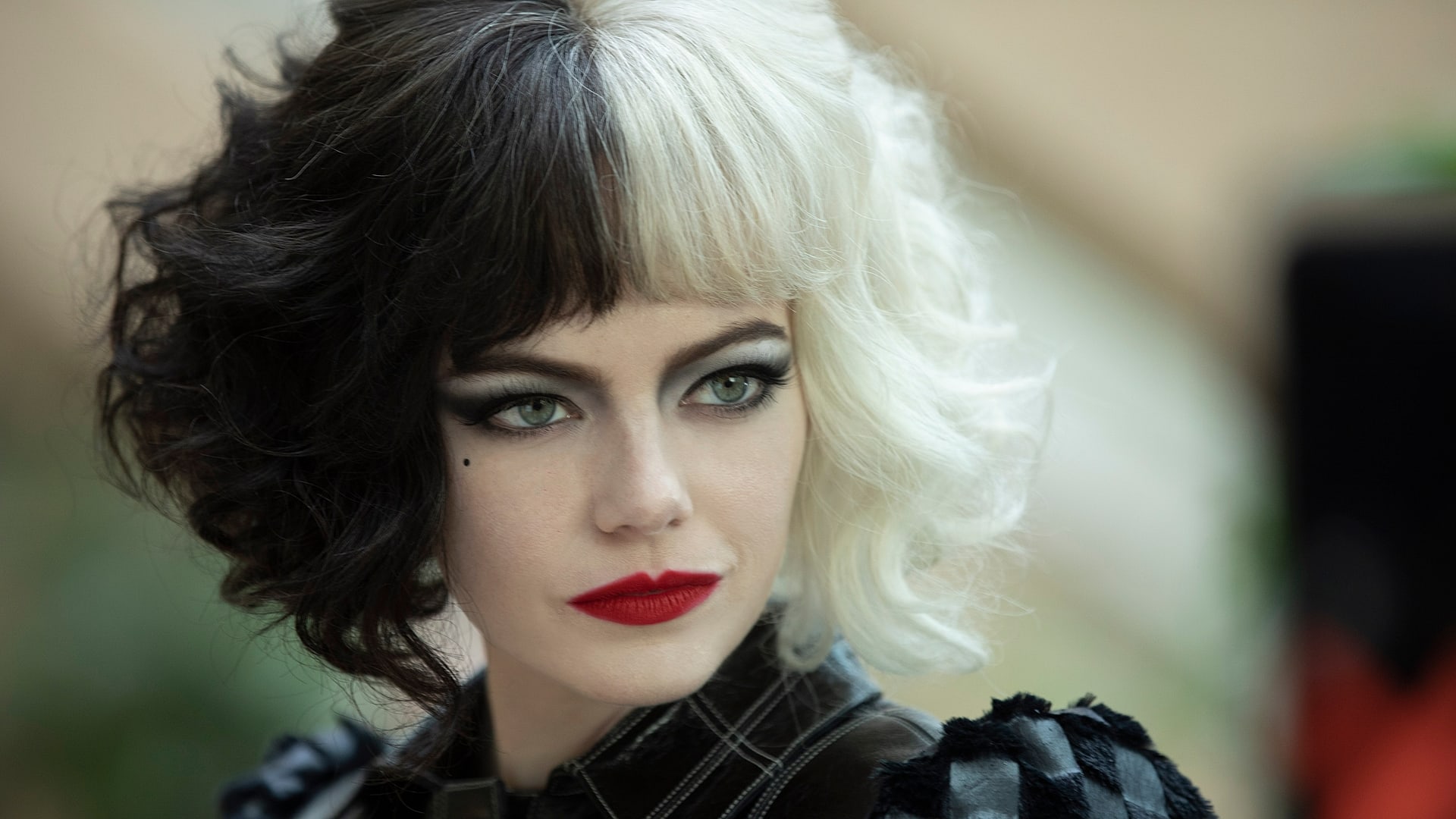 One of the most iconic villains in Disney’s history would be Cruella de Vil — the fashion lover turned puppy skinner who enjoys wearing the fur coats of man’s best friend.

The infamous villain is getting her own origin story that releases May 28 in theaters and on Disney+ with Premier access. The film entitled Cruella will explore how fashionista Cruella became the evil puppy killer she was known to be in the animated classic, 101 Dalmatians.

Total Film magazine has exclusively released new images from the upcoming film that show off the evil complexity of Cruella’s solo film.

For exclusive information on Cruella, pick up the new issue of Total Film when it arrives on Friday, April 2.

Pixar Employees Demoralized With Treatment of ‘Soul’ and ‘Luca’

James Marsden and Idina Menzel Set To Return for ‘Disenchanted’