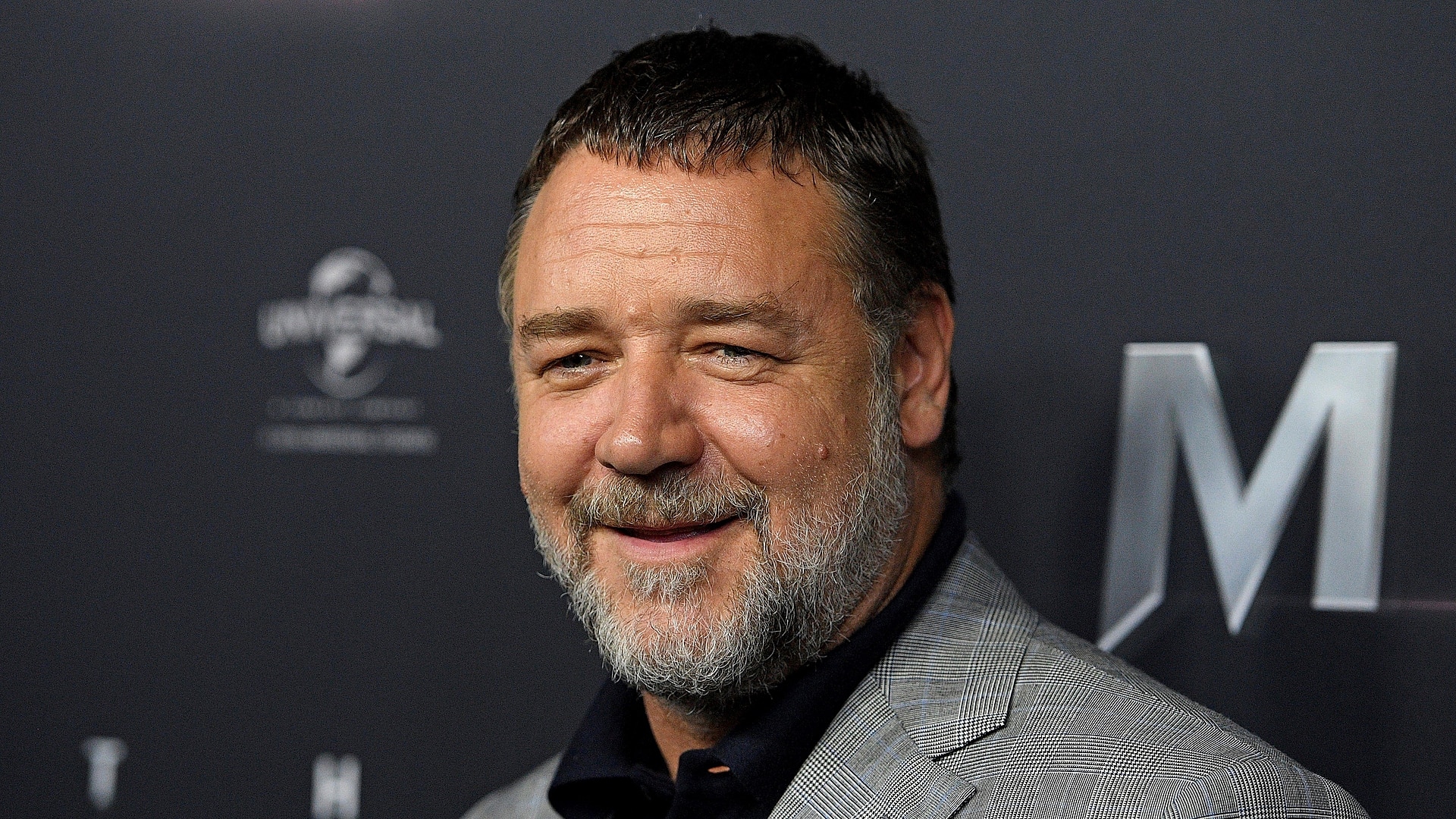 Thor: Love and Thunder already has a slew of A-list actors — a list that keeps on growing.

As if the cast wasn’t already grand enough, Deadline reports that Russell Crowe has now joined the cast of Thor: Love and Thunder in an undisclosed role. The Academy Award-winning actor’s appearance will reportedly be one of the many surprises the film has to offer.

Thor: Love and Thunder is currently filming and is expected to release in theaters on May 6, 2022. Although plot details are relatively thin, the film will reportedly explore the storyline of Jane Foster who proves herself worthy of wielding Mjölnir and takes up the mantle of Thor.

What do you think Russell Crowe’s mystery role is? Let us know in the comments below!