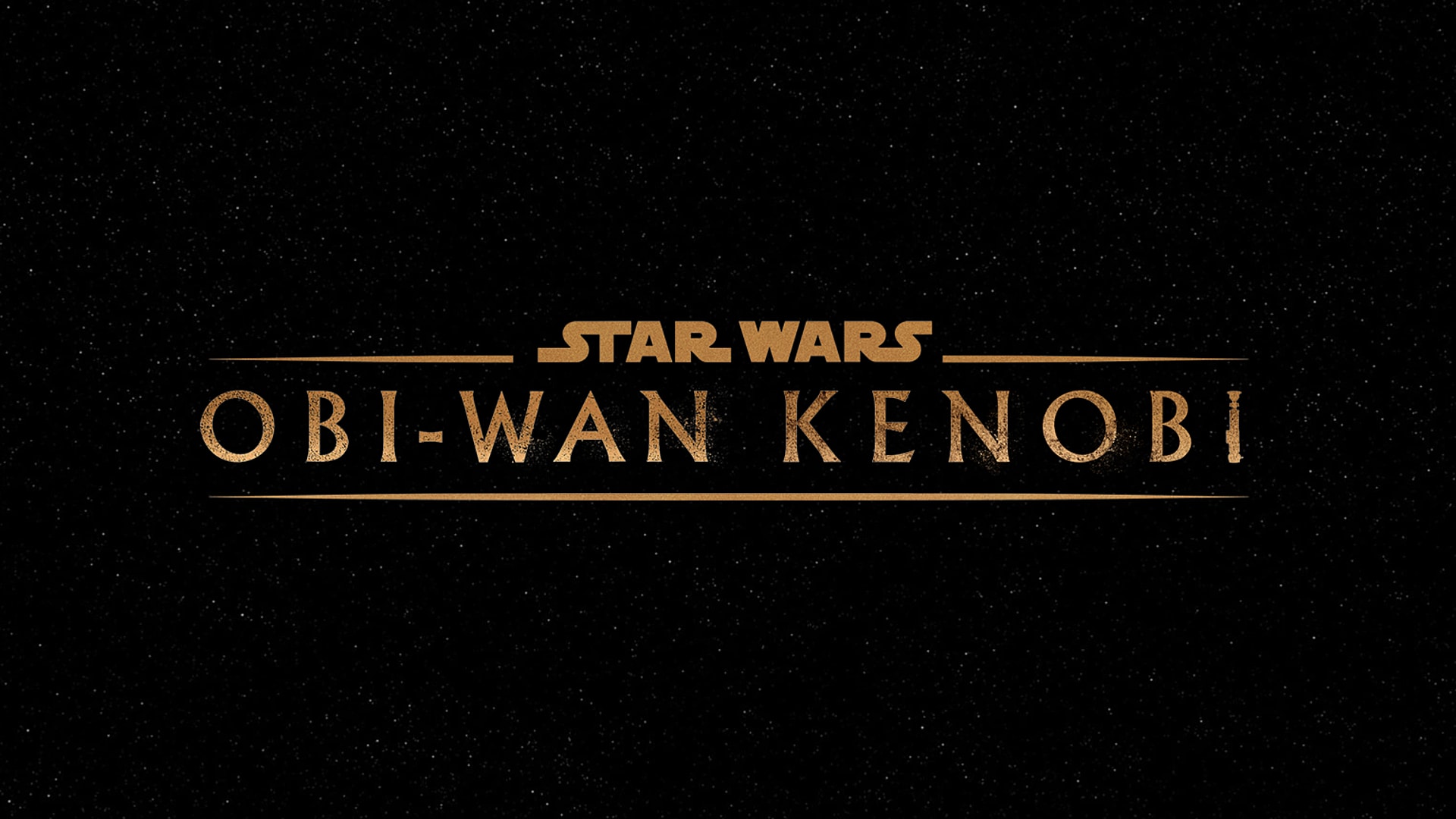 According to StarWars.com, the series’ production will begin this April starring Ewan McGregor as the titular Jedi Master Obi-Wan Kenobi.

The story begins 10 years following the events of Revenge of the Sith where Kenobi had to witness the rise and fall of his greatest pupil, Anakin Skywalker. The series has been rumored to feature another stellar duel between the evil Sith Lord Darth Vader and Obi-Wan Kenobi.

No release date was given, but it has been previously announced that it will release sometime in 2022 on Disney+.