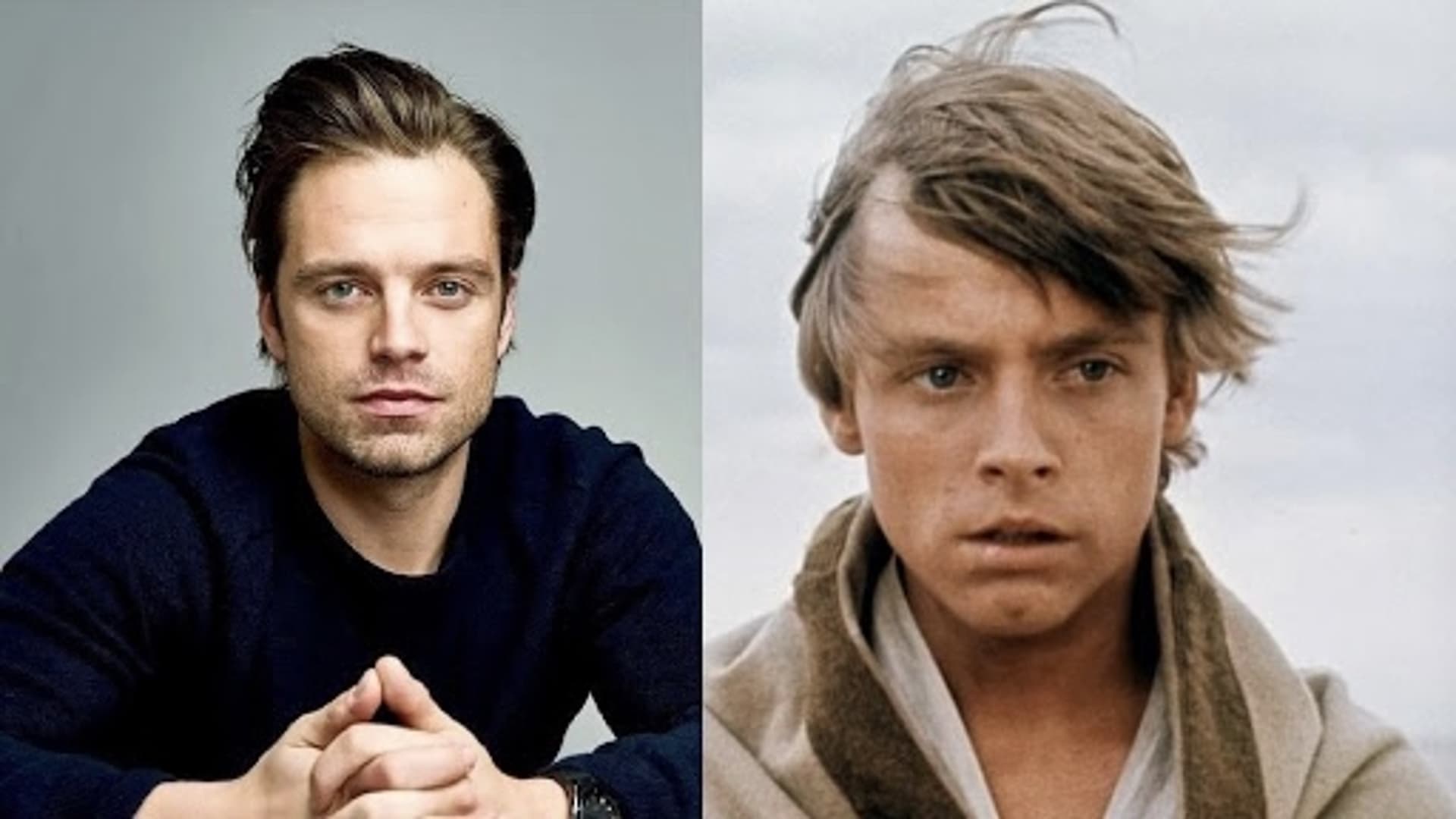 Sebastian Stan is a popular actor right now, and is currently doing a publicity tour for his new show, The Falcon and the Winter Soldier. However, there have been rumors for months now that the actor will be portraying young Luke Skywalker in some form of Star Wars. The actor was once again asked on Good Morning America:

“If Mark Hamill calls me personally to tell me that he feels inclined to share this role with me then I’ll believe it.”

It would appear that the actor is waiting for the full blessing of Mark Hamill and had apparently not received a formal call from Lucasfilm at all regarding the role.

You can watch the full clip of the discussion below: