James Marsden and Idina Menzel Set To Return for 'Disenchanted' 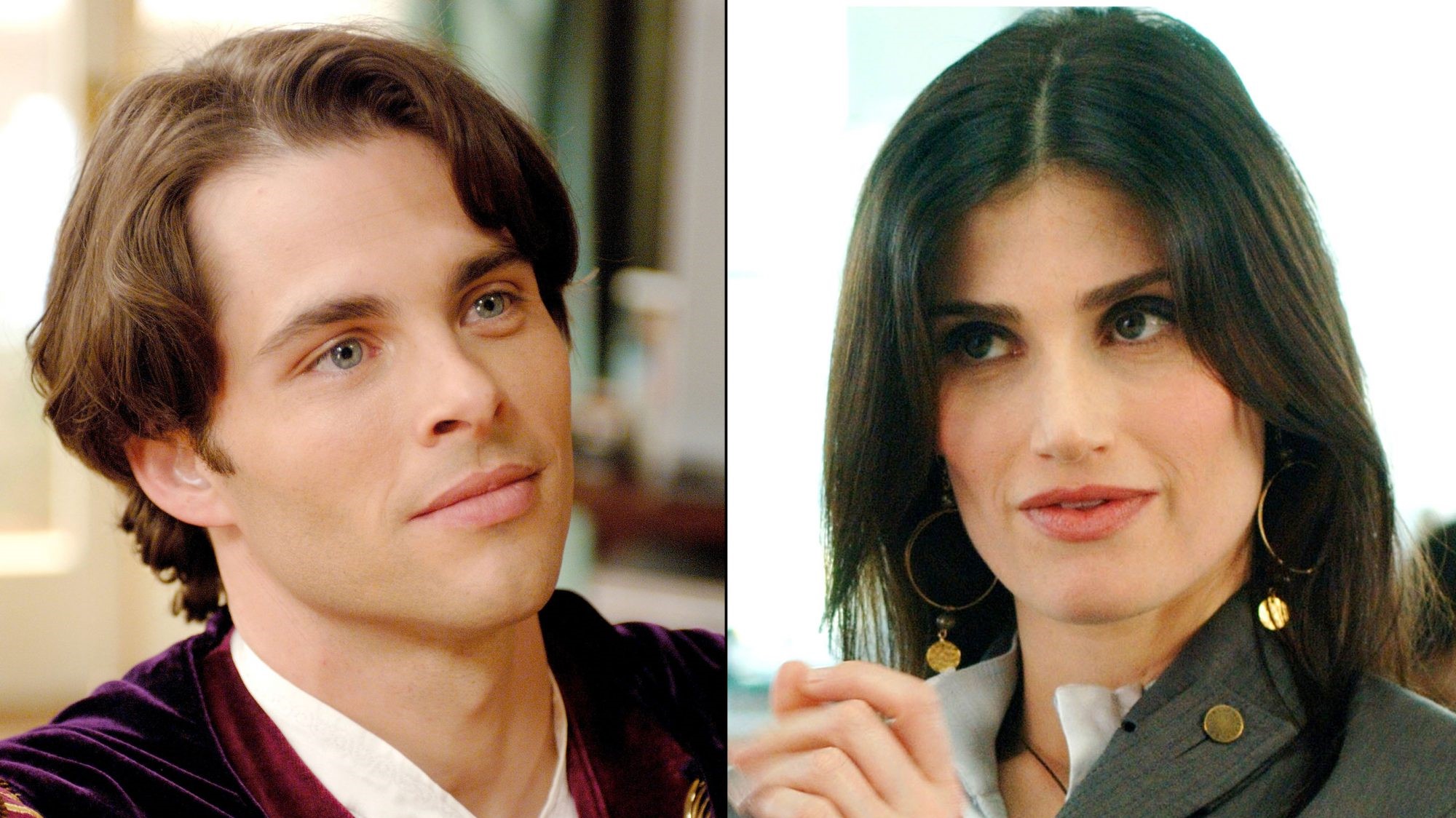 The sequel to Disney’s Enchanted is currently in the works. It was previously reported by The Disinsider a few months back that Patrick Dempsey would be returning alongside Amy Adams for Disenchanted.

Now, according to an interview with composer Alan Menken, he confirmed that James Marsden and Idina Menzel will return for the animated/live-action sequel as Prince Edward and Nancy Tremaine.

Adam Shankman will direct with Alan Menken and Stephen Schwartz to write new songs for Disenchanted. The Disinsider also reports that “the character of Morgan, Robert’s daughter, will be returning as well, though no casting has been confirmed.” Brigette Hales and director Adam Shankman will pen the script.

The film will begin shooting in Ireland and Los Angeles next month and is expected to wrap in August 2021.

Disney hasn’t announced a release date for Disenchanted is expected to release on Disney+ in 2022.