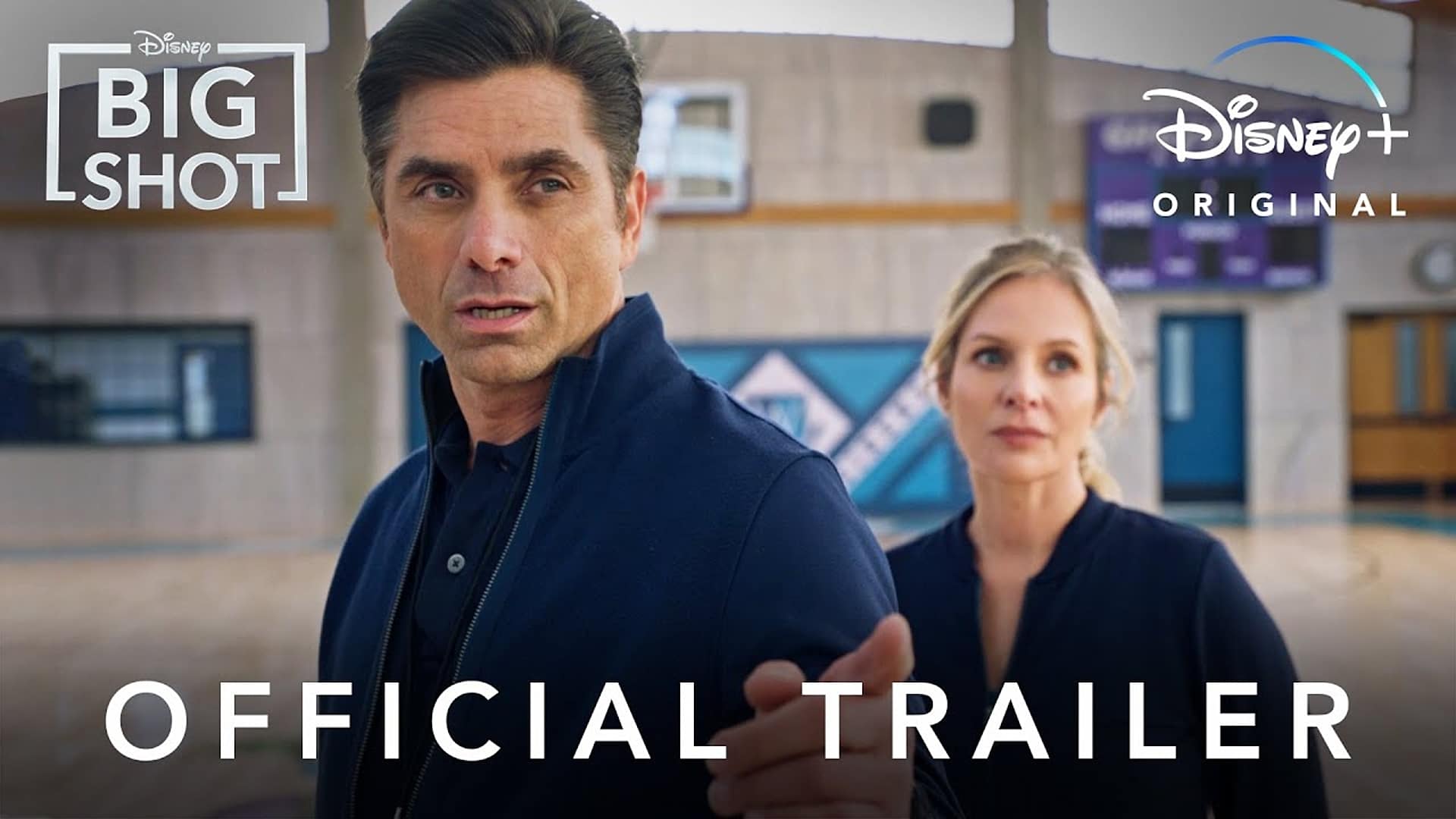 Big Shot follows an unpredictable college basketball coach (Stamos) who was fired from his coaching job and lands up coaching a girl’s private high school basketball team that is often heavily influenced by the school’s principal (Nicole Brown).

Check out the full trailer below!

James Marsden and Idina Menzel Set To Return for ‘Disenchanted’