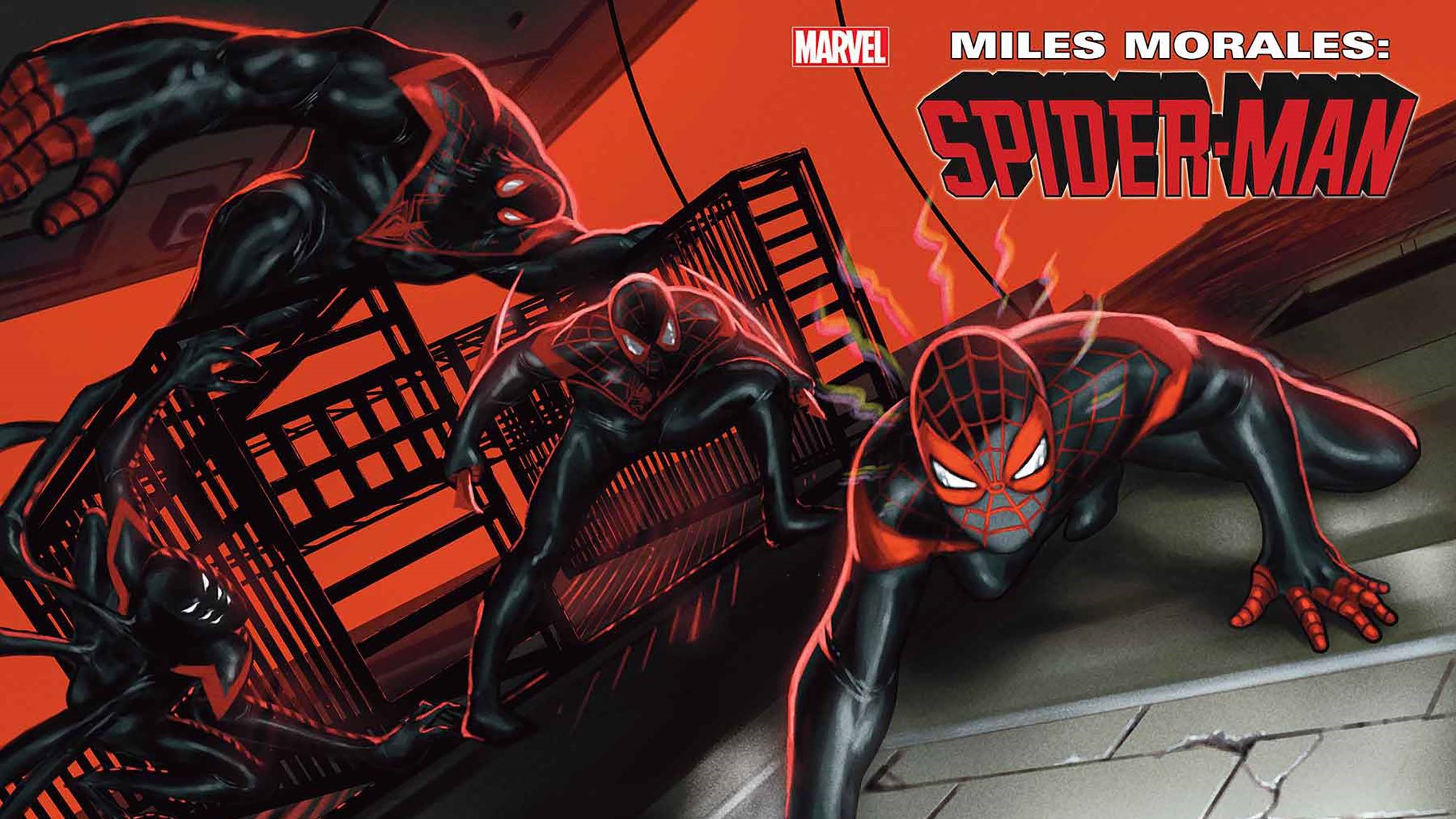 Miles Morales is getting his own Spider-Man Clone Saga. Marvel made the announcement with a new trailer that showcases the storyline’s art style.

Comic writer Saladin Ahmed has been teasing his new Clone Saga for awhile now, describing how these comics aim to shake up Miles Morales’ life. He also talks about the awesome opportunity it is to resurrect Marvel lore that has been sitting around waiting for someone to bring it to life:

“Part of the magic of telling Marvel stories is not just the sense that these characters occupy the same universe, but they exist across generations. Putting a newer superstar character through some of the same paces a superhero legend went through gives us all sorts of insight into what makes Miles *Miles* as well as what makes him Spider-Man.

Pieces of it have been in the back of my mind since the beginning. One of the joys of taking this long a run on a book is planting…what I’d call ‘seeds’ more than ‘clues.’ Clues are things you figure out, seeds are things you GROW.”

Check out the announcement trailer below!