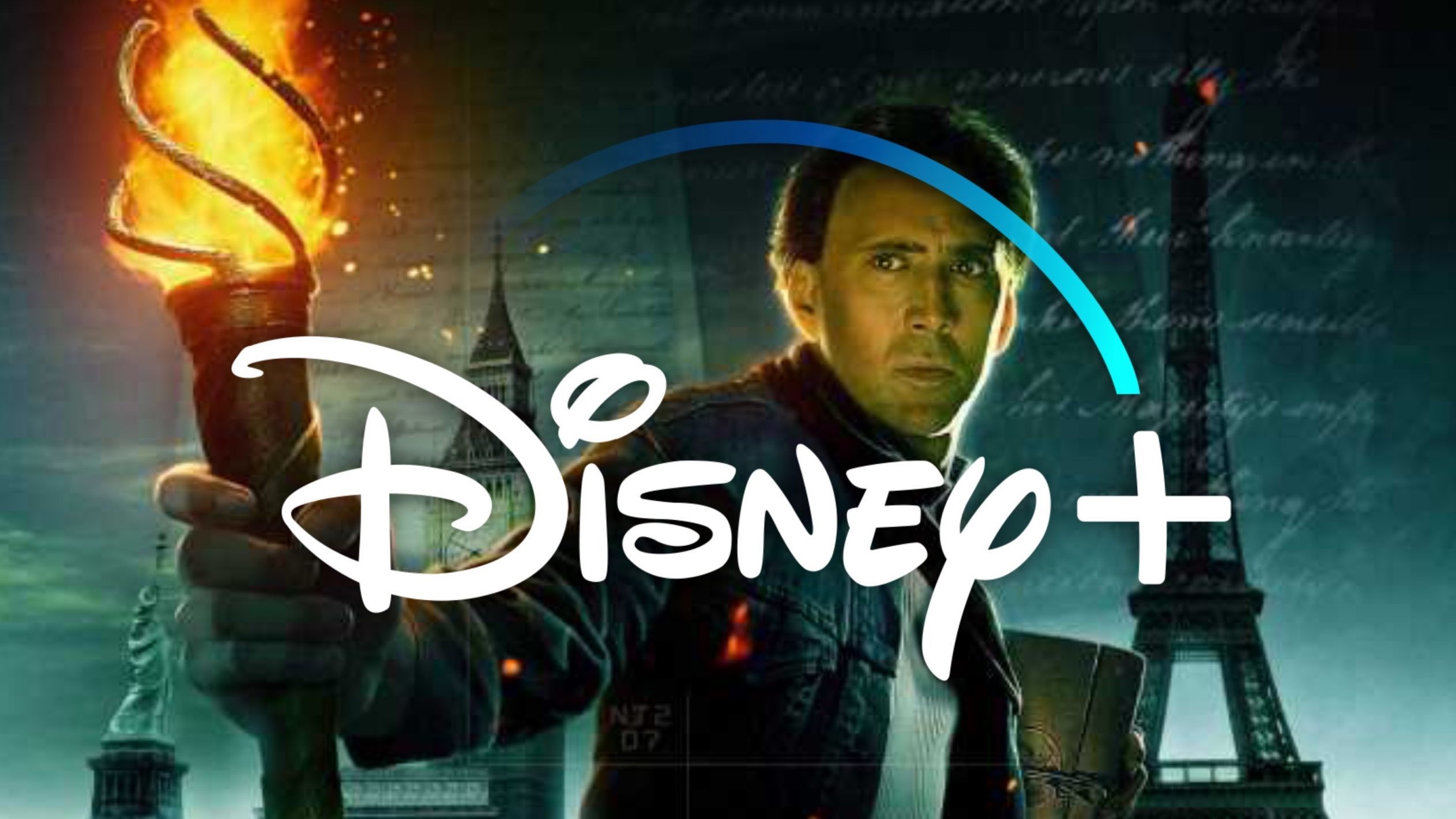 Adventurers and fans of Disney’s National Treasure films will soon embark on another archaeological quest.

According to Deadline, Disney has greenlit a “reimagining” of the National Treasure franchise in the form of a 10-episode series. The films’ producer Jerry Bruckheimer and original writers Marianne and Cormac Wibberley will return to explore the world’s issues of “identity, community, historical authorship and patriotism.”

The National Treasure series will be told from Jess Morales’ point of view, a twenty-year-old latina who “sets off on the adventure of a lifetime to uncover her mysterious family history and recover lost treasure.” Previously, the protagonist was played by Nicholas Cage (Benjamin Gates) in the soon-to-be National Treasure trilogy.

National Treasure 3 is still in the works with the latest news that the studio brought in Chris Bremner as writer in January 2020.

No release was provided as to when the series will release on Disney+.