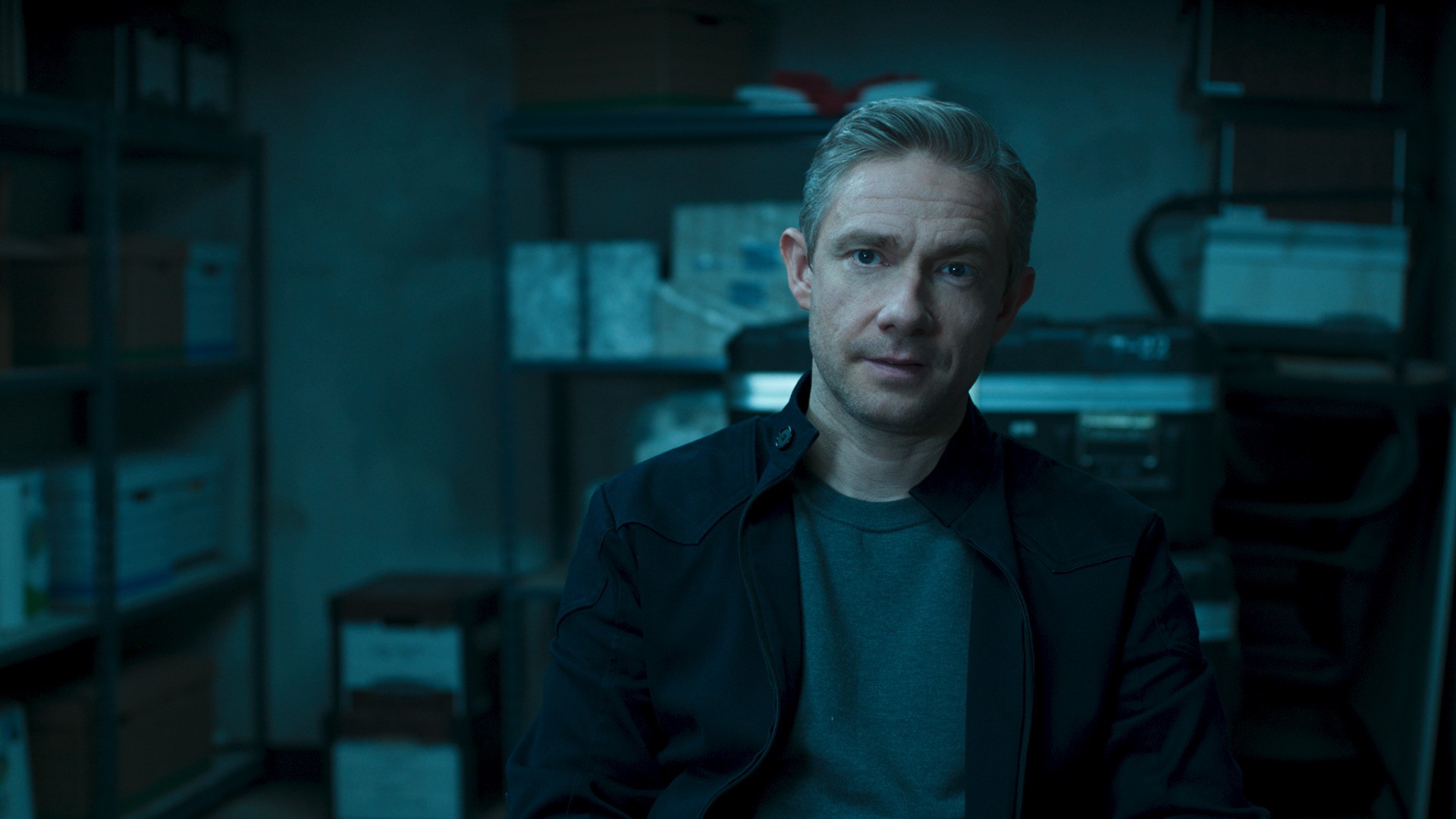 According to an interview with Collider, Martin Freeman spoke about the upcoming sequel and his role in the franchise:

So, I still don’t know what that’s going to look like. And no, obviously, before Chad died, the idea of doing it without him would have been a stupid idea. It would have been crazy. It was very shocking, and still is very, very strange, that he is not here. So, I’m as curious as you are to see what that will look like and I find out quite soon. All I know is that I’m in it.”

Although not many details are known about the Black Panther sequel, the actor did share how much he enjoys playing the character:

“I do like playing Everett Ross. I think he’s fun to play. But I have literally no idea, what it’s going to look like.”

Martin Freeman’s return as Agent Ross is one of the very few details we have. Following the tragedy of Chadwick Boseman’s death due to colon cancer in August of last year, there has an insurmountable list of questions fans have of the franchise’s future for T’Challa. It was later revealed by Marvel that they would retire his character in honor of the actor’s legacy.

It’s reassuring to know that Martin Freeman is confident in the production team behind Black Panther II:

“So, it’s nice that we’re doing it and I know it will be done with all taste. I trust that team to do it, in a tasteful way.”

Production for Black Panther II is expected to begin in July 2021 with its release date set for July 8, 2022.